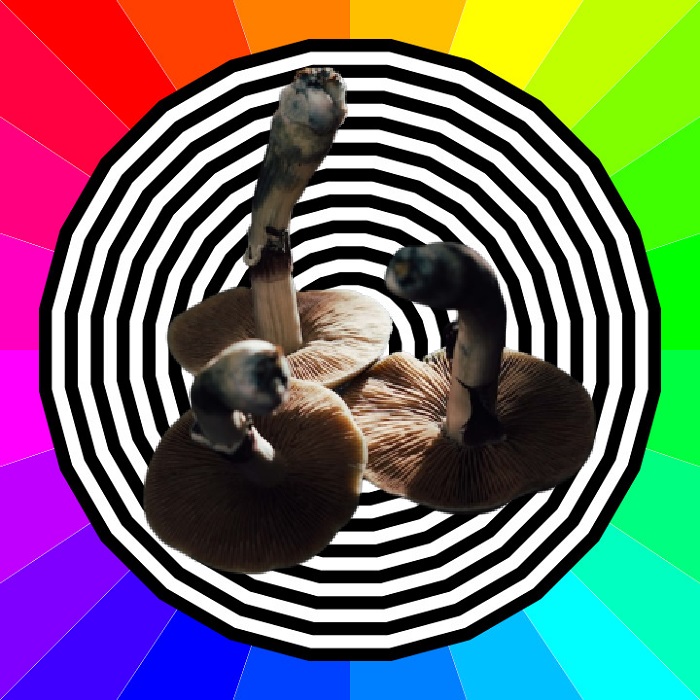 To Shroom Or Not To Shroom

Mushrooms, toadstools, fungus. They may look alike but if you’re an amateur, you should refrain from picking them in the woods. Many fragrant tasty species grow wild and add a pungent flavor to soups, stews and casseroles. White button mushrooms are grown domestically, offer less flavor and can be found in the produce section of your local food store. But they are not veggies. They reside in the fungus family. While certain species can be cultivated commercially, others grow only in the wild. Although fat-free and low- calorie, mushrooms do offer some nutritional value and add flavor and volume to many dishes.

Although you love their culinary value, don’t run out after the next rainfall and pluck those little toadstools sprouting on the lawn for your morning omelet. Many are highly poisonous, and it takes knowledgeable pickers to differentiate. The more popular types around the world are shitake, morel, oyster, chanterelle and cremini, which are flavorful, more costly and of course favored over the white variety by discriminating chefs. (Frenchmen wouldn’t dream of using our bourgeois white button variety.) Many species require cooking and should never be eaten raw, such as the morel. Tasty large portobello make an ideal meat replacement and a popular choice among vegetarians. The prized ruffle tops the list in its native France, and other countries pay through the nose to import them. (Those French. Nothing but the best for their discriminating palettes.)

While mushrooms presumably date back to the cavemen, the earliest documented usage goes back to ancient China, where mushrooms were consumed for medicinal as well as culinary purposes. (Long before explorer Marco Polo trekked over to China.) Always on top of the latest food discoveries, Romans enjoyed them as a food, but since all mushrooms are not edible, those inventive emperors employed food tasters to determine which might be poisonous. (Certainly not an enviable job. You never knew which meal might be your last.) Throughout history, mushrooms have been dried and then eaten all winter, which placed them highly in demand.

Asians in particular value mushrooms as a medicine, like the reishi, maitake and turkey tail, and they ingest them frequently for health issues, either cooked or as a tea. With over 65% of the world’s production, China tops the list, followed by Italy and Poland. At 5%, the U.S. is no slouch, cranking out 390,000 tons a year. (That’s a lot of soup.)

Among many ethnic cultures, mushrooming or foraging is a popular pastime. Not only can you find some tasty varieties, but you get fresh air and exercise at the same time. Just make sure you recognize the ones to pick and the ones to pass up. (And if you’re in wooded areas, make sure you also recognize poison ivy when you see it.) Charming drawings and stories throughout history depict fairies and other small creatures sitting under or on top of toadstools, hence the name’s origin. Were they edible or just furniture? No one knows for sure. Probably both.

So unless you want to hire a food tester, it’s best to stick to the grocer or farmers’ market rather than plucking toadstools out in nature. You want to enjoy that homemade mushroom soup rather than land in the emergency room. And don’t even think about noshing “magical mushrooms.” The psychedelic trip might not be worth the trip.

The author Dale Phillip grew up in a mushroom-crazed family. Her father often went mushrooming with his brother, expertly choosing the edible varieties, a skill he learned from his family. Wild mushrooms were pungent and tasty, and her mother dried pounds of them for her winter stews and soups. Ms. Phillip, on the other hand, wouldn’t know a cremini from a zucchini out in the wild! She sticks to reliable farmers’ markets in her California community, and enjoys mushrooms weekly in many different dishes, both at home and in restaurants. She invites you to explore her many articles on Food and Drink and is a self-proclaimed foodie. Visit her blog: http://myfriendlyu.blogspot.com/