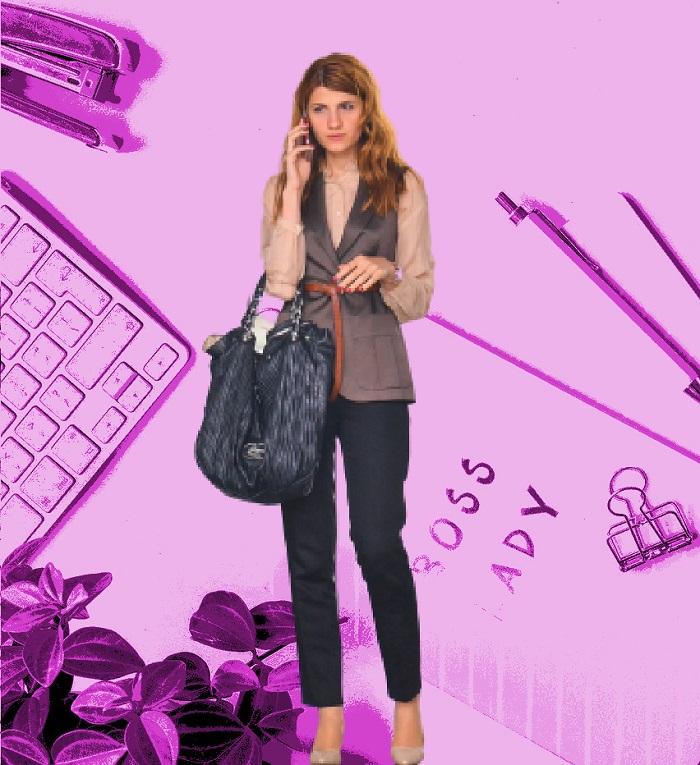 For more than 30 years I’ve coached and mentored women who are top-caliber Fortune 500 executives and high-level entrepreneurs. Meanwhile during that whole time I was either a Fortune 100 senior executive or the founding CEO of my own successful consulting firm. Many things have changed for women in the workplace over the years, but as the saying goes “the more things change, the more they stay the same.” What I’m referring to here is the sad fact that, even in this advanced era of the 21st century, negative stereotypes about women in executive positions stubbornly persist.

The one that most often comes to mind is that if you are a woman and you are powerful within the business community then it must mean that you are also self-centered and egocentric.

So let me set the record straight. The most successful women leaders I know are actually just the opposite, because they derive their power from an ability to make the women and men around them more successful and powerful. Women who are the strongest executives, in other words, didn’t get there by being concentrated primarily on themselves and their own needs. They achieved leadership stardom because they focus instead on how to develop and empower their employees and teams while giving those colleagues increased autonomy and responsibility.

Great female leaders don’t hoard power and influence. They delegate it and they also coach and mentor others who do not yet have it but have the desire to accelerate their careers and accomplish their dreams.

Iconic female executives don’t compete with their team members; they champion them and their accomplishments. They praise team members and employees to upper management to help them get the recognition and promotions they deserve. They mentor, guide, and develop others every step of the way, being completely unselfish about sharing their own expertise, experience, and honest narrative of how they got to where they are in life. They don’t present themselves as the center of attention, in other words, but they shine the limelight on those around them. The best of them also show their vulnerable, personal, so-called “softer side” to let those around them know that they are human and imperfect.

Powerful women become powerful, and retain their power, by helping to empower others – not by being egomaniacs focused on their own self-aggrandizement and power-grabbing strategies.

To state it simply, powerful women put other people first.

Next time you hear this kind of stereotyping or feel that it is being directed toward you, don’t let it get under your skin and into your head where it can turn into anger, resentment, or negative mental chatter. Keep doing what you’re doing, helping others improve their performance, productivity, value, and work/life balance.

Those people – the ones whose lives and careers you enhance by your tireless and selfless work – recognize who you really are, and they respect and celebrate you for it day-in and day-out. They are the ones who will make sure that your leadership legacy in this world vanquishes these silly and baseless stereotypes about women in positions of power.

Sarah Hathorn, AICI CIP, CPBS is an internationally distinguished executive coach, corporate consultant, professional speaker, and the founding CEO of her own company, Illustra Consulting. A career acceleration and leadership presence expert, Hathorn created the innovative Predictable Promotion System, a 10-step proprietary process. Get your CD – “5 Steps to a Fast, Predictable Promotion” at http://www.illustraconsulting.com/advancenow
Website & Blog: http://www.illustraconsulting.com
Phone 800-267-3245 Email: info@illustraconsulting.com
Copyright © 2006 – 2011, Sarah Hathorn, AICI CIP, CPBS
This article may be reproduced only in its entirety, including the above bio.

Published in IMPACT, THE TRENDS and WORK