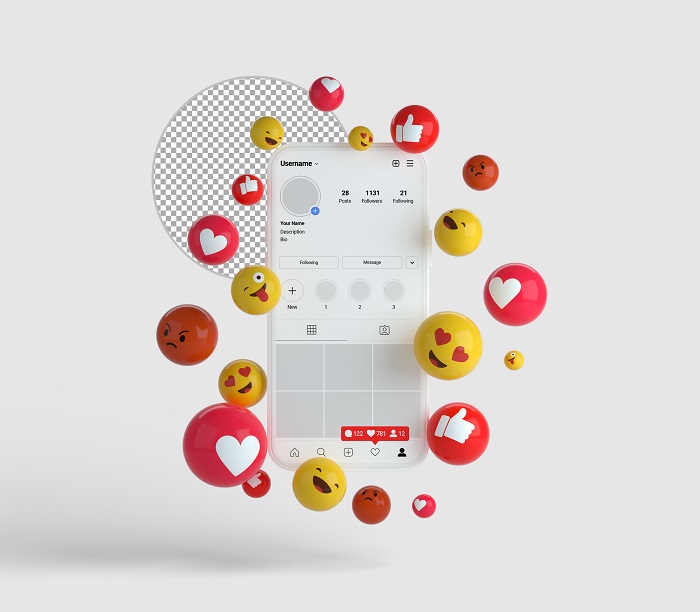 The History Of Emoticons

An emoticon is most often used to express the mood of the writer through the use of letters and punctuation to form a facial expression. They serve to improve the communication of simple text by informing the receiver of the intended tone and temper of the writer.

An example would be a sarcastic statement that would be lost in plain text but is saved by the use of a smiley face. The word, emoticon, is formed by blending the English words icon and emotion. After years of usage, many internet forums and messenger services as well as many games played online have replaced the typed text with a paired image. For instance, if you typed a colon for eyes and parenthesis for a mouth, this text would be replaced with the familiar yellow smiley face that is commonly known. These corresponding images have also come to be known as emoticons. The Japanese name of kaomoji is given to those complex key combinations that can only be performed in double-byte language.

Emoticon usage dates back to the 19th century and they were commonly used in writing that was either humorous or casual. The first usage of digital emoticons on the Internet is traced back to 1982, in a proposal sent by a computer scientist at Carnegie Melon. This scientist is considered to be the first to introduce the smiley face emoticon over the web but this was not the first time the emoticon was used. The first case of a smiley face being formed from text is traced back to a 1967 Reader’s Digest article. Interestingly enough, Vladimir Nabokov also expressed his interest in emoticons in a 1969 New York Times Article where he proposed a special typographical symbol to represent a smile.

There are numerous examples throughout history of antecedents to what we now commonly know as emoticons. One of the first examples was detected in Morse Code communications, where the number 73 was used to transmit the phrase of “love and kisses”. A speech made by Abraham Lincoln, dating back to 1862 was said to contain the smug faced smiley emoticon, but there is some debate as whether this was a typo or legitimate use of the textual device. In 1881, the humorous magazine, Puck, printed a listing of a few typographical emoticons including images for Joy, Indifference, Melancholy and Astonishment. What has become known as the original emoticon, the smiley face, was actually invented by a freelance artist named Harvey Ball. This yellow smiley was probably the greatest influence on all of the emoticons that followed.

Prior to the 1980’s, there was widespread use of emoticons by those who operated teletype machines. While the teletype machine was restricted to a typewriter keyboard, there were also a few special characters and this led to a development of a sort of shorthand amongst operators. These notations and marks follow in a direct line to the modern emoticons we use as teletype machines were slowly replaced by computer usage. Some early internet sites used the symbol, “-)” to represent a phrase that was considered to be tongue-in-cheek. In this case, the hyphen symbol represented a tongue rather than a nose. While these symbols resemble the sideways facing smiley emoticons that were to come, it seems that they were not intended to be interpreted in this fashion. In this sense, these typographical symbols stand on their own as early representations of the symbols that have since fallen out of fashion. 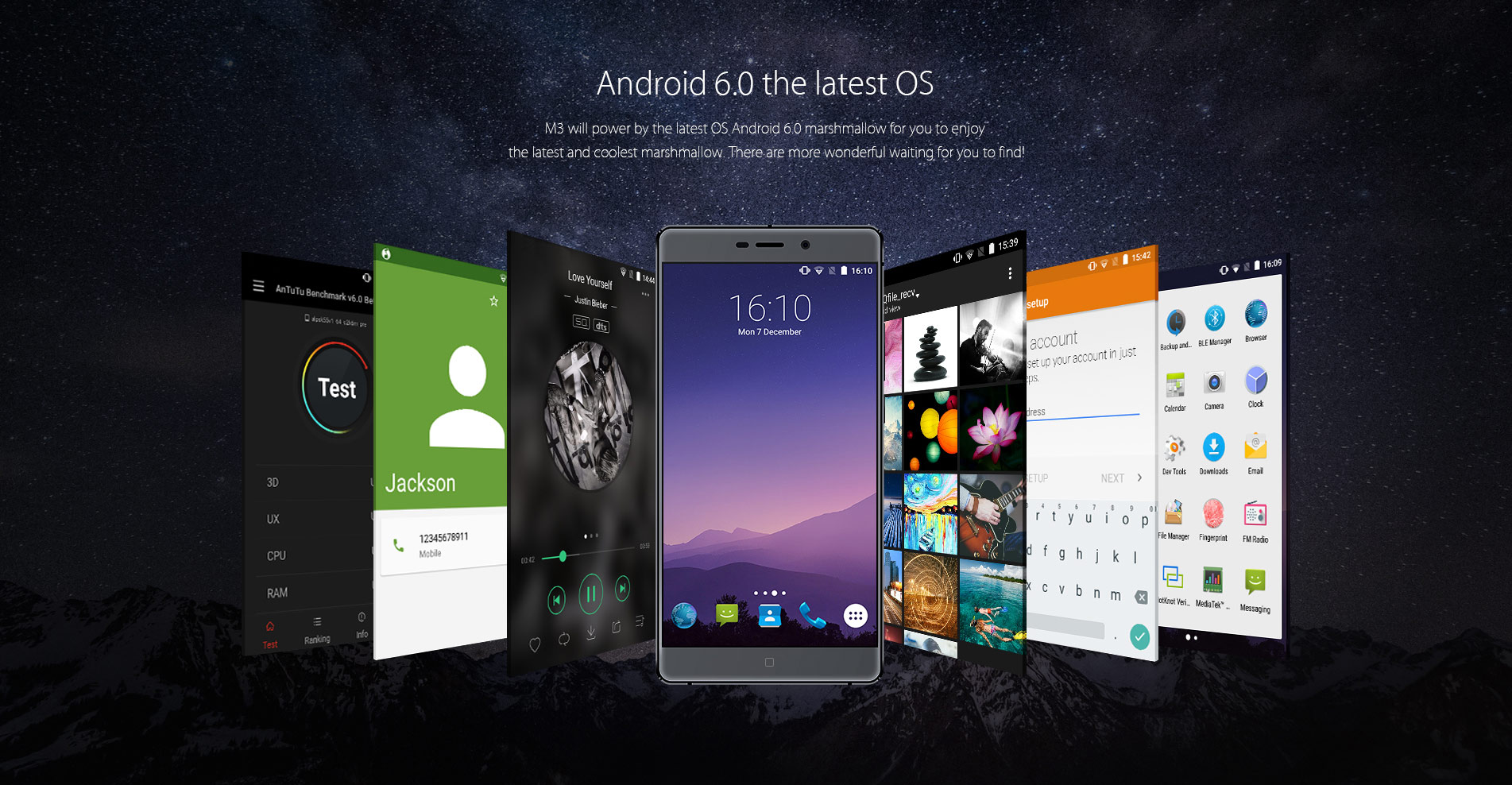 It was Scott Fahlman of Carnegie Mellon University who is credited with using the sideways smiley face for the first time. On a board used by computer scientists, Fahlman suggested that these symbols be used to express humor in order to clear up miscommunications. He referred to them as joke markers and the letters were lost for nearly two decades but were since recovered. A few months after making these suggestions, there is evidence that usage spread to Usenet and ARPANET. Variations and differing characters to express a variety of emotional levels were quickly suggested by users of both boards.

Soon after the widespread use of these characters developed, many online communities found ways to replace the text with the symbols they were meant to represent. This took place in online video games as well as web forums and instant messaging services. These small images correspond to the variety of text symbols and have also become known as emoticons. In commonly used versions of Microsoft Word, the Autocorrect feature will often take the liberty of replacing textual symbols with their corresponding images. This is known as graphical replacement and has enabled to the images to grow more complex over time. What were once still images of basic characters have now morphed into moving images. Many of the newer images move beyond the realm of emotion and into pure information. An example would be the use of a music note or musical instrument to represent music or sound. The first use of replacing text with graphic images that move is attributed to the Proxicom Forum that unveiled a small dancing emoticon to symbolize dance. The automatic replacement that is beyond user control has led to a variety of miscommunications and unintended flirtations. An example would be the use of the abbreviated K for OK, which can show up as a pair of smooching, red lips.

Since the Western style of writing is from left to write, many of the emoticons that have developed in the West follow this pattern, with the eyes on the left and the mouth on the right. Repetition of certain characters is used in the West to express the extremity of an emotion. An example would be repeating smiles or sad mouths with parenthesis in order to express extreme joy or sorrow. Many emoticons can be reversed in text and then the corresponding emotion is also reversed. The most obvious example is the happy face: P, that becomes the sad, P: when flipped over. This textual ability has led to hundreds if not thousands of variations to help writers express a wide variety of emotional states.

Some variations in style will not necessarily alter the emotion that is being portrayed. An example would be the replacement of the eyes of the figure with an equal sign rather than a colon or semi colon. The use of the colon or equal sign for the eyes has led to the elimination of the hyphen as a symbol for the nose of the face. The font being used to send the message will often decide which character is best for the particular emotion. Many characters such as 0, o and O can all be used when expressing shock or dismay to varying degrees. These symbols will be favored by some groups over others and the particular forum or platform will often favor the use of one over another.

In Japan and Korea, the use of emoticons has grown in popularity and they have developed a complex system using characters that are often not available on Western keyboards. The popularity of Japanese art such as Anime has led to the usage and adaptation of many Eastern emoticons on Western keyboards. These have become known as Anime Emoticons and are often complex to form because of the lack of the original letters. Japanese emoticons are known as emoji and many Westerners have become familiar with them because of the popularity of Japanese art and culture in the West. Cross cultural chat rooms have led many to desire the use of both styles and many emoticons can now be downloaded and used on computers that lack the particular characters to form them due to keyboard limitations.

One of the more recent developments in the world of emoticons is emotisounds. These are brief sounds that can be heard when a message is played back and an emoticon is used. There are varieties of instant messaging services that have developed sounds to go with particular emoticons. These sounds have also been used in a wide variety of advertising applications, in an attempt to get viewers to relate a corresponding sound to an image.

The world of emoticons is not free from battles of intellectual property and the frown or frowny was the first of these symbols to be trademarked in the United States. Emoticons have also been trademarked in both Finland and Russia by private companies. While businesses and organizations would have to purchase a license in order to use the symbols on publications, this license would be free to private individuals.