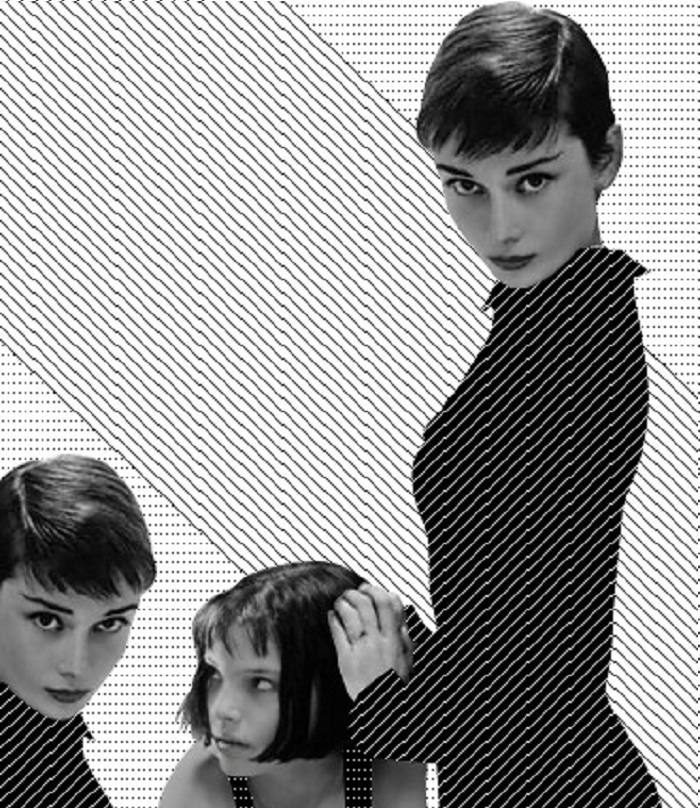 ‘No Pretty Nannies’ Why The Debate Matters

Just weeks before announcing her pregnancy, model Chrissy Teigen joked that she wouldn’t want to tempt her husband John Legend by hiring a hot nanny.

“No hot nannies, drivers, or maids…It’s an ongoing joke in my house,” she told reporters off-the-cuff during Fashion Week. “I trust John, but you never know with these men.”

Even as they acknowledged the joke, celebrity news sources had a field day. People Magazine ran her comments under the semi-serious banner Chrissy Teigen’s Number 1 Rule for Parenting. Billboard, US Weekly and Extra all jumped in.

Meanwhile, online commenters took Teigen seriously and either defended her (“I wouldn’t trust my husband with a pretty nanny either!”), argued that she was too gorgeous to worry or made predictions that the Legend-Teigen union wouldn’t last.

Teigen would later tweet several exasperated responses, including: “The post asked, I jokingly answered. It isn’t that f—king deep.”

Then in November, The New York Times ran an article about the Nanny Factor in Hollywood marriages.

Repeating rumors that “the nanny” had played a role in the recent breakups of Jennifer Garner and Ben Affleck, in addition to Gwen Stefani and Gavin Rossdale, the article also rehashed old celebrity gossip about the nannies’ purported role in the end of Jude Law’s and Ethan Hawke’s marriages. The article quotes nanny service brokers, who report that it’s not uncommon for wives and moms to request that they don’t send anyone too pretty to the home.

I’m not interested in the gossip. I personally have no stake in whether Affleck, Law, Hawke or Rossdale cheated, or with whom. And honestly, folks, Chrissy Teigen was joking. But I am interested in why, three months later, her comment still has legs.

After all, what grabs us in the media often influences – or reflects – our attitudes toward everyday life.

In my recent book, I analyze America’s obsession with celebrity pregnancy. I argue that while the obsession is certainly a big business (baby bumps sell magazines, as do baby photos and post-baby body workout plans), it’s also an extension of the unique politics of motherhood.

Our overwhelming urge to inspect and judge the post-baby bodies of stars dovetails with heightened scrutiny of average women as they reproduce (or choose not to).

When we rabidly consume paparazzi photos and blogs that “bump watch,” we become more prone to monitoring pregnant women in our everyday lives. There’s scrutiny over what they eat, drink and smoke; and there’s the heightened suspicion that women face when they miscarry. Several states now require medically unnecessary transvaginal ultrasounds before termination of pregnancy, and many more have additional restrictions on access to abortion services.

In the same way, our collective response to Teigen’s joke – whether it’s a giggle, a sigh or a knowing groan – tells us a lot about our cultural understandings of parenting, marriage and mothering. I think that Chrissy Teigan did tap into something “f—ing deep.”

It reveals ingrained notions about parenting, work and marriage – and how stereotypes of femininity and masculinity limit and define our roles.

The reactions to her comment also illustrate the pervasiveness of what some feminist theorists call rape culture – particularly, the assumption male sexuality is focused on conquest, rather than connection. 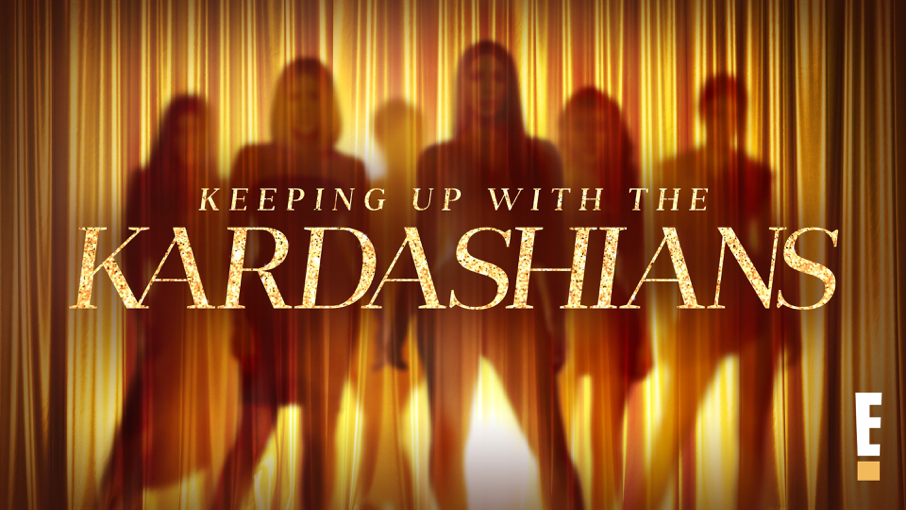 Indeed, there’s much to be unpacked in the aversion some women say they have to hiring “pretty” women to do childcare.

Much research indicates the role of media consumption in perpetuating body dystopic thought and unreasonable expectations in and for women. Certainly the impact of the media’s obsession with covering celebrities who are pregnant or raising kids can’t be discounted.

Every source quoted in The New York Times piece is a woman; in the coverage, women are portrayed as the “default parent,” the one making the choice about childcare. Women are also portrayed as jealously guarding their husband’s access to other women. What’s more, we’re encouraged to wonder: if the most beautiful women on Earth are worried about younger, prettier interlopers, shouldn’t those of us who are mere mortals worry, too?

Moms already know the pressure to have “hot rockin’ post-baby bodies.” They see it played out in celebrity culture all the time, whether it’s Gwenyth Paltrow explaining how that body can be achieved or Kristen Bell appearing on the cover of Redbook to announce she isn’t rushing to return to her “pre-baby weight.”

We should also pay close attention to the gendered division of paid childcare. No one is talking about embargoes on hot male nannies, are they? We also know that much paid childcare done in home is done by women of color. Most nannies aren’t nubile young blondes who might prefer to be actresses or groupies; rather, they’re often middle-aged or older women of color who have raised, or are in the process of raising, their own children. Much of the work can be grueling; sometimes it’s exploitative. The “hot nanny” conversation renders the work of the majority of childcare workers, and the conditions of their labor, rather invisible.

Of course, men are treated rather horribly in the coverage, too.

They’re not assumed to be the active parent (it’s the wife, after all, laying down the law when it comes to childcare). Meanwhile, men – rich and powerful men, at least – are assumed to be rather shallow: they’ll throw a marriage under the bus for a few nights of novelty with a pretty young woman.

It all has overtones of the “gross dad” stereotype that teenaged babysitters are warned to worry about: the dad who offers to drive the 14-year-old sitter home after a night out with his wife, whose hand might “accidentally-on-purpose” graze her knee when he goes to use the stick shift.

The whole thing – initiated by an off-the-cuff, joking comment by a celebrity at Fashion Week – has resonance in popular culture because it plays so easily into the way we think about gender roles.

It casts men as predators and opportunists, and women as either victims or temptresses. It presents moms as suspicious, controlling and responsible; it presents dads as bumbling adulterers who care more for the nanny than their partners and kids.

So, joking or not, Teigan’s comments struck a vein. And we should pay attention.

Published in SOCIETY and TOP FOUR