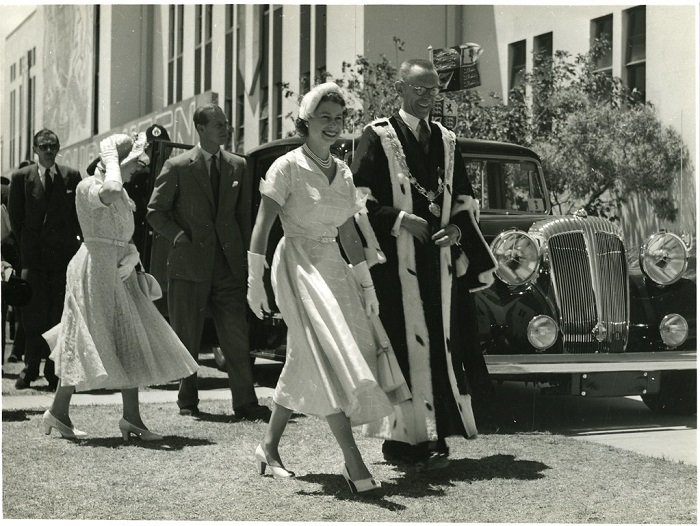 In 1953, ‘Queen-Crazy’ American Women Looked To Elizabeth II As A Source Of Inspiration – That Sentiment Never Faded

In the spring of 1953, women from across the United States traveled to Britain – for many, it was their first time abroad.

The impetus for the trip was Queen Elizabeth II’s coronation, held in Westminster Abbey on a rainy June 2 of that year. Among those making the journey were Peggy Webber, who traveled all the way from Iowa, and Geneva Valentine from Washington, D.C. For both women, whom I learned of while researching the monarchy and gender, the coronation provided an unprecedented opportunity to be part of a momentous occasion in which a woman was at the center of the story. 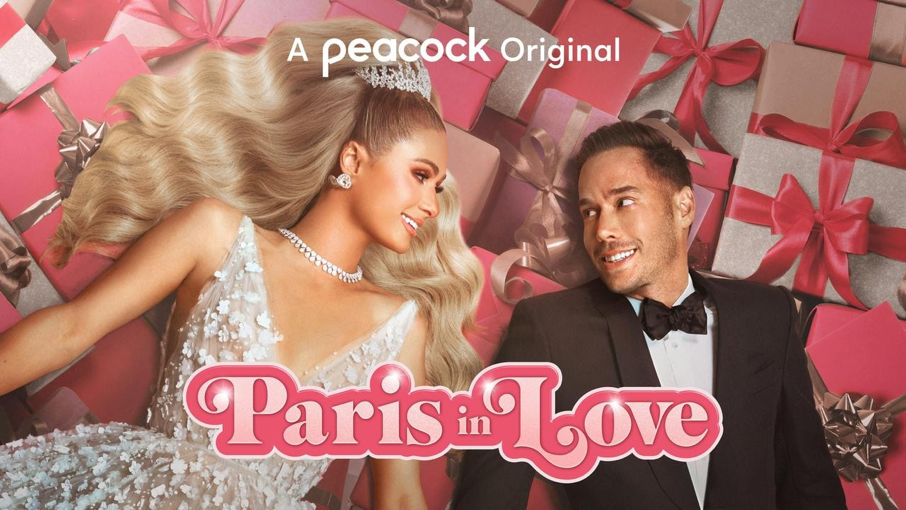 For almost 70 years, there has been a long-standing affection for Elizabeth from across the Atlantic, especially among women. It may be of a less showy variety than the attention lavished on other, potentially more glamorous female members of the royal family, such as Princess Diana or the Duchesses of Cambridge and Sussex. But it endured. A Febuary 2022 poll found that more than 60% of American women held a favorable opinion of Elizabeth. The survey found her to be the most popular of all living royals, with women generally holding the royals in greater esteem than men do.

In her own way, the queen quietly captured the imaginations of American women from the very beginning of her reign. As a historian of the British monarchy, I know part of the interest stemmed from Americans’ abiding affection for the royal family – something that transcended Elizabeth’s reign.

But for many American women, Elizabeth also represented something else. At a time when women were, in many cases, expected to conform to traditional roles of a housewife and homemaker, Elizabeth was ascending the throne of a powerful country. In the words of one psychologist interviewed for a 1953 Los Angeles Times article, for the first time “the women of America have found a heroine who makes them feel superior to men.”

Just as American women in the 20th century followed Elizabeth’s evolution, from dutiful daughter to young bride and mother to conscientious sovereign, so did earlier generations take interest in Queen Victoria’s coronation, marriage and jubilee celebrations in the 19th century.

For even though Americans chose a different path with independence in 1776, the British royal family has always exerted a strong pull on the American psyche. In fact, that pull is perhaps even greater because it is uncomplicated by politics. It is not U.S. tax dollars at work, so Americans can take pleasure in the ceremonial and the romantic without being burdened by questions of what it costs and means to have a monarchy.

There is a specifically gendered aspect to America’s love affair with the royals, too. When women traveled to London in 1953 – or, as second best, turned on their newly purchased television sets to tune into the coronation coverage – they were not just interested in what the queen was wearing or the dashing figure cut by Prince Philip.

They were also fixated on the fact that so much fuss was being made over a woman at all, and a powerful one at that. As U.S. ambassador to Italy Clare Boothe Luce explained at the time, this was “an assignment made to order for a woman.” Luce used this logic to convince President Dwight Eisenhower to send the journalist Fleur Cowles to the coronation as one of his official representatives.

Indeed, as Luce alluded to, there was something deliciously disruptive about Elizabeth’s reign. Against a postwar backdrop, when many American women were being urged to return to the home and take pride in the efficiency of their kitchens, here was a 25-year-old princess being elevated to a position of head of state, her every step reported and discussed. This was anomalous, and in ways that seemed to augur well for others of her sex.

Reporter John Kord Lagemann, writing in the Los Angeles Times in 1953, captured this sentiment in a piece on “America’s Queen-Crazy Women.” Elizabeth, Lagemann noted, posed a challenge to patriarchy. Case in point was her marriage. Here, he wrote, the “situation is reversed” and the woman “commands.”

Elizabeth did not need to “play according to a man’s rules by acting demure and helpless.” Rather, she could “be as imperious as she pleases.”

Lagemann’s observations provide some clues to Elizabeth’s hold on American women. Even as the women’s liberation movement helped shift certain conversations, the queen continued to model an alternative path forward – one in which women could travel without their children, demonstrate their command of policy, be at the center of the photograph, take responsibility and even grow old in the public eye.

Elizabeth II will be mourned by many around the world, including the daughters and granddaughters of those “Queen-Crazy” Americans who traveled to London in 1953 for her coronation but have yet to see a female head of state installed in their own country.