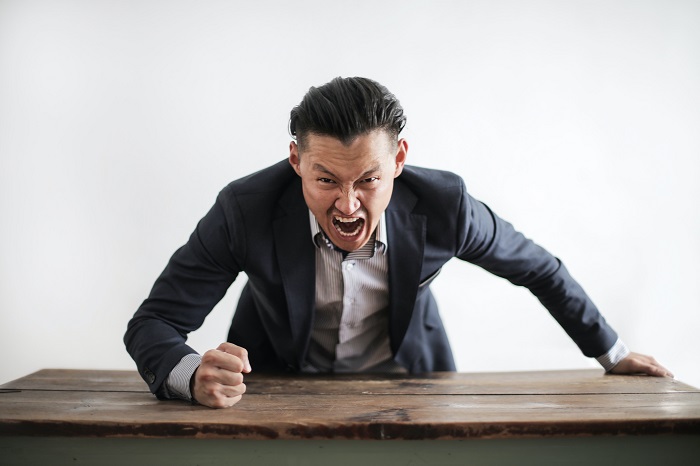 Managers may mistreat employees who perform poorly because they assume it results from a lack of diligence rather than other factors, according to research we published in September 2021.

Surveys show that about 1 in 7 U.S. workers feel that their manager engages in hostile behaviors toward them. Abusive supervision may range from relatively mild behaviors such as lying or not giving credit for work to more severe actions, such as insults or ridicule.

While past research has suggested that it’s the poor performance of workers provoking managers’ abusive reactions, we wanted to examine whether the faulty perception of the supervisor deserves at least some of the blame.

So we conducted two studies, drawing on research showing that people are prone to perceptual errors when judging negative events. One of these is the fundamental attribution error, a tendency to overattribute negative outcomes to others’ personalities rather than other explanations.

In the first study, we recruited 189 pairs of employees and supervisors from a variety of industries. We asked supervisors to rate their employees’ job performance as well as their conscientiousness or diligence – that is, how organized, industrious and careful they are. We then asked employees to rate themselves on the same measures.

Finally, we asked employees to rate how abusive their supervisors were toward them – such as by ridiculing them in front of others – within the previous month.

We found that managers assessed lower-performing employees as less diligent than the workers rated themselves. Research shows self-ratings of personality traits like diligence are generally more accurate than external ratings. This suggests supervisors believed poor-performing employees were less diligent than they actually were. In addition, these employees perceived higher levels of abuse than others did.

This study didn’t include independent measures of the employees’ diligence or their managers’ abuse. So in our second one we wanted to determine if the managers still blamed a lack of diligence for an incident involving poor performance even when the supervisor knew that the employee wasn’t the primary cause.

We recruited 443 supervisors via an online portal to complete two surveys. In the first, we asked them to think of one of their employees whose first name began with a randomly generated letter and rate their degree of conscientiousness. We used random letters to avoid bias.

One week later, we contacted the same supervisors to complete the second survey, presenting each with an imagined incident in which the employee from the earlier survey performed poorly on a work project. We then randomly assigned them to various scenarios indicating what was responsible for the poor outcome, such as the employee, a software malfunction or both. We asked them what share of the blame they put on the software versus the employee.

We found that when supervisors were told that the employee’s lack of effort and the malfunction were equally responsible for the poor outcome, they still blamed the employee most. When asked to provide feedback, managers who blamed employees were more objectively abusive, such as by using expressions of anger or threats.

The consequences and costs of abusive supervision are significant. For example, it can worsen employees’ psychological health and may be costing U.S. employers up to US$24 billion a year in lost productivity.

Suggesting abusive management behaviors are justified or that a worker may deserve the treatment is problematic because it puts the onus for correcting these harmful actions on the targets of abuse rather than the perpetrators. Our research suggests it may be perceptual errors on the part of managers that deserve more blame.

We would like to explore how people and employers can reduce instances of abusive supervision. And we’d like to look into what other factors besides perceptual biases might be responsible.