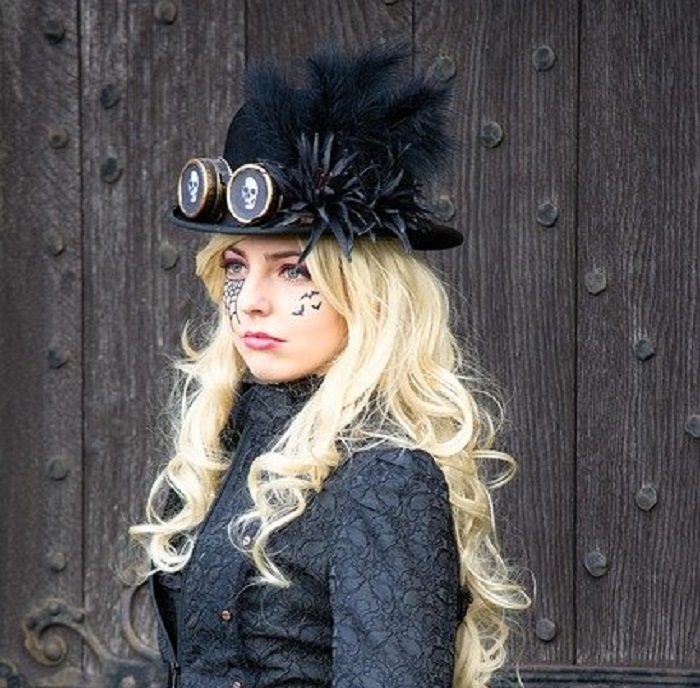 Gothic clothing fashion is basically based on dark shades. During the Gothic clothing era of the middle ages people like sailors or those associated with churches and cathedrals wore this type of clothing. A Gothic dress is complete with a large hat and long coat, knee length breeches, knee high buckled shoes or bucket topped boots. Peasants used to wear common fabrics in the form of rough and tunic dresses and they were barefooted since they had to work in the fields or in muddy waters. The women folk also dressed in the same way as men and they too were barefooted. Of course they wore belts to prevent their long skirts from trailing on the ground.

As mentioned Gothic clothing uses dark shades instead of extravagant colors to go with the dark mood. These came in the form of dark velvets, dark fishnet, dark lace, dark gloves and scarlet shaded dark leather. During the early part of 1980 this fashion reappeared in England. However Gothic fashion flourished in its original form from 1200 AD and 1450 AD. Compared to the Gothic clothing during the Romanesque period the clothing line was simpler and more graceful. Styles kept on changing with the passage of time. As such during 15th century Gothic fabrics became distinguishable because of its stiffness. There were padded doublets, leg-o-mutton sleeves and tight belts. 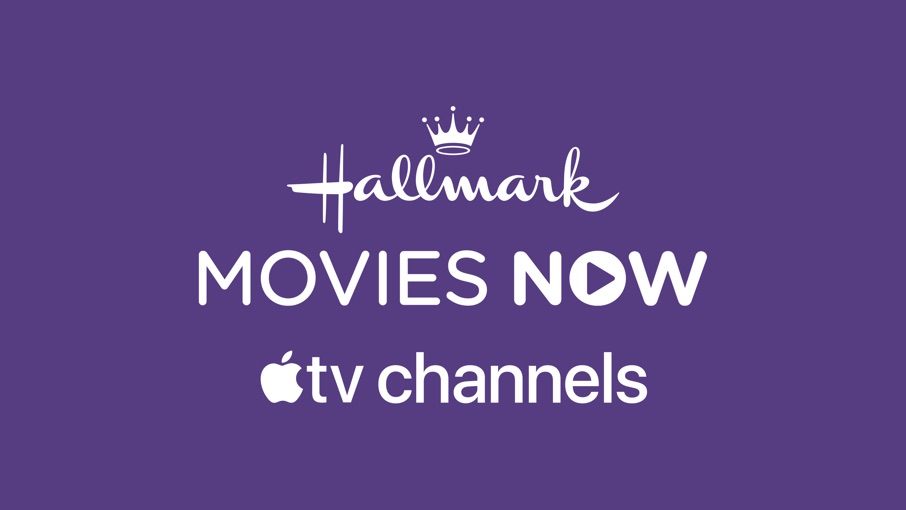 One of the popular medieval costumes for women was the Gothic corset. The Gothic corset complimented the female body by giving it an hourglass shape. It was a common Victorian and medieval costume for women. Its prominence is till intact today. However the latest trend of Gothic corset is not like the ones worn during the Victorian and medieval period but is soft and convenient. There are different types of Gothic outfits like light natural fiber shirts with ruffles, the loose fit and frilly pirate shirt with drooping shoulders, dark trousers short in length and large dark hats etc that went with various accessories like black umbrellas, silver ornaments etc. latest trend of Gothic shirts and other dresses changes with the passage of time.

Though the Gothic history period lasted from 1200 AD to 1450 AD it can be divided into two periods namely the early period (1200-1350) and the late period (1350-1450) with each period having different styles. The early period outfits had simpler cuts and looked sophisticated and graceful. During the late period styles started changing rapidly.

With the passage of time the fabrics became stiffer instead of the flowing draperies that were common during the early period. During the late Gothic clothing era of the 15th century the important features of Gothic clothing showed in the form of crisp tight belts, padded doublets and leg-o-mutton sleeves etc.

Today Gothic clothing are in great demand and everyone loves to wear them. People want to know about the latest trends of Goth clothing. Though this line of clothing came from a different period yet people in this age prefer to wear them because of its bold styles. The formal Gothic dresses look good on both the sexes and can go well with any formal occasion.