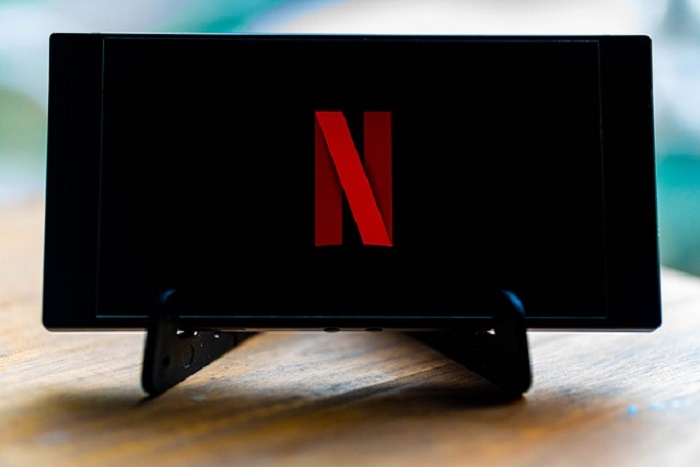 As a kid growing up in Italy, I remember watching the American TV series “Happy Days,” which chronicled the 1950s-era Midwestern adventures of the Fonz, Richie Cunningham and other local teenagers.

The show, combined with other American entertainment widely available in Italy in the 1970s and 1980s, shaped my perception of the United States long before I ever set foot in the country. Today, I call the U.S. home, and I have developed my own understanding of its complexities. I am able to see “Happy Days” as a nostalgic revival of an ideal, conflict-free American small town.

“Happy Days” was a product of Hollywood, which is arguably still the epicenter of the global entertainment industry. So recent news that the streaming service Netflix is opening an Italian office and will begin massively funding original local content with the intent of distributing it globally on its platform – following a strategy already launched in other European countries – struck me.

This could be a potentially game-changing move in global entertainment. And it might even change how the world perceives, well, the world.

I have explored the global media landscape from the privileged vantage point of Los Angeles for the past 15 years.

TV and movies are one way that people, as we go through life, make sense of the world, building on the archive of our personal experiences and opinions of other places.

Absent direct experience with a people or nation, we speculate on what we do not know. This process involves a variety of sources, including reading, Googling and accounts from somebody we trust. But often it is media that exposes people to other cultures, above and beyond our own.

TV and movies fill the knowledge gaps with powerful images and stories that inform the way we think about different cultures. If the media’s messages have consistency over time, we may come to understand these as facts.

But media portrayals may well be inaccurate. Certainly, they are incomplete. That’s because movies and TV series aren’t necessarily meant to depict reality; they are designed for entertainment.

As a result, they can be misleading, if not biased, based on and perpetuating stereotypes.

For example, there is no shortage of Italian and Italian American stereotypes in American entertainment. From the award-winning “Godfather” saga to the less critically acclaimed “Jersey Shore” TV series, Italians are often depicted as tasteless, uneducated, linked to organized crime – or all three.

Media is a window to the world

Being a relative newcomer in producing original content, Netflix cannot rely on a large library of proprietary content to feed its 204 million paid members in over 190 countries, as legacy Hollywood players can. So it is increasingly creating original productions, including a number of non-English language originals from places such as Mexico, France, Italy, Japan and Brazil.

We might call this an example of “glocalization of entertainment” – a company operating globally, adapting its content to meet the expectations of locally situated audiences across the world.

This is already the modus operandi, for example, of many popular reality TV shows. “American Idol” is an American adaptation of Europe’s “Pop Idol.” “The X Factor,” “Big Brother” and “Dancing with the Stars” have similarly international origins.

Now, however, glocalization comes with a twist: Netflix intends to distribute its localized content internationally, beyond the local markets.

It is not the global reach of Netflix’s platform per se that would break down old stereotypes. French critics panned the American-produced, internationally distributed Netlix series “Emily in Paris” for its cliched, romanticized portrayal of the city.

To become truly international, Netflix would also have to foster the development of original local ideas not only in European countries with well-developed cultural industries but also in smaller countries and those with emerging entertainment industries, such as African nations.

A side effect of this strategy could be that Netflix upends the traditional way that media informs our understanding of foreign people and lands by more accurately representing these places.

But that’s a tall order, and it’s not, of course, guaranteed.

Netflix’s transformative potential comes from allowing local creatives to tell stories about their own cultures and then distributing them truly internationally. It will depend on the company’s willingness to implement this strategy in a consistent, sustained, inclusive and thoughtful fashion.

Over time, widespread exposure to a diverse array of international media content might change the way people in the U.S. and worldwide think and feel about other cultures they have never, and may never, come into direct contact with.

All it takes is one click – one choice to watch, perhaps even unknowingly, a foreign-produced series.

The way Netflix works, using algorithms to suggest content as viewers make selections, can prolong an initial exposure to and interest in foreign content. Artificial intelligence meant to feed us more of what we like may end up a surprising force for change, making us rethink what we thought we knew.