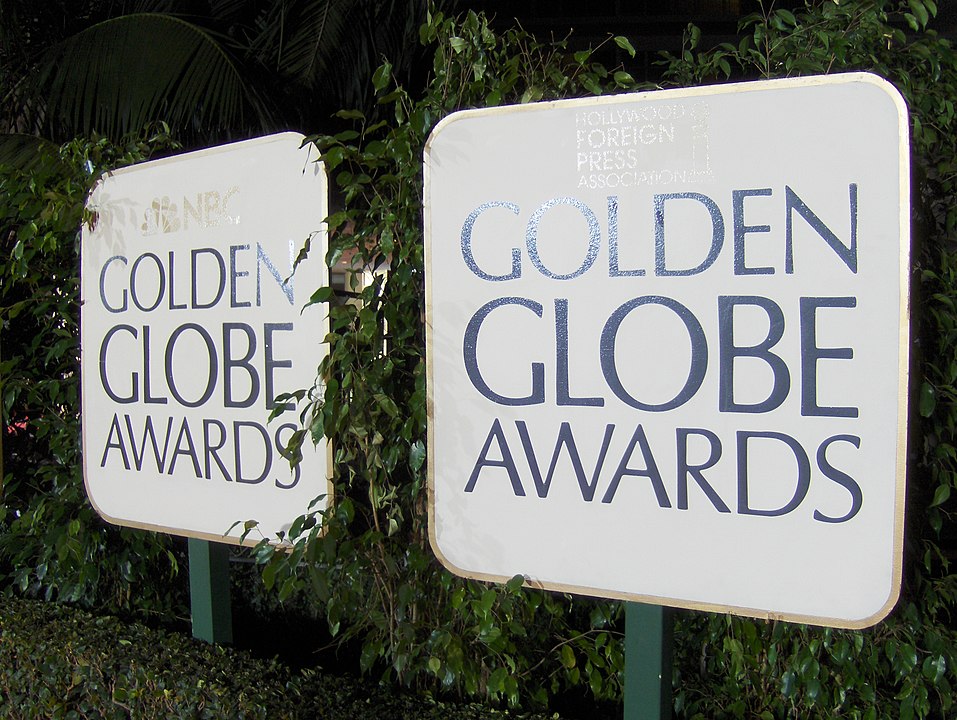 Of the top 100 movies released in 2019, women took just under 11 percent of the directing roles, despite hitting record.

Of the top 100 movies released in 2019, women took just under 11 percent of the directing roles.

The number of women directing major movies more than doubled to the highest mark ever last year, though they still only accounted for a sliver of those coveted jobs.

Women got almost 11% of the directing roles for the top 100 movies released in 2019, according to a study released Thursday by the USC Annenberg Inclusion Initiative at the University of Southern California.

Improving diversity has became a major rallying cry across Hollywood, where women routinely have fewer opportunities than men. For example, there are no women nominated for their writing or directing at the Golden Globe Awards, scheduled to take place Sunday in Beverly Hills, California.

The USC Annenberg study showed that far fewer women get to compete for the biggest prizes, though films that have a female director garner slightly better critical reviews than those directed by men.

“The playing field in film is clearly gendered, with male directors gaining far more access and opportunity,” the authors wrote.

A total of 113 people were attached as directors to those 100 movies, and 12 were women, the study showed. That’s more than double last year’s total.

Data are slightly better for racial diversity. Of the top 100 films last year, 19 had a person of color attached as a director, but that was a decline from 24 in 2018. Most of those were men.

Larger movie distributors tend to hire more female directors, with Universal Pictures and Warner Bros. accounting for the highest number since the study began with 2007 films. Still, even at the most diverse studio, Universal, only 15 of its 220 directors over 13 years were women, the study showed.