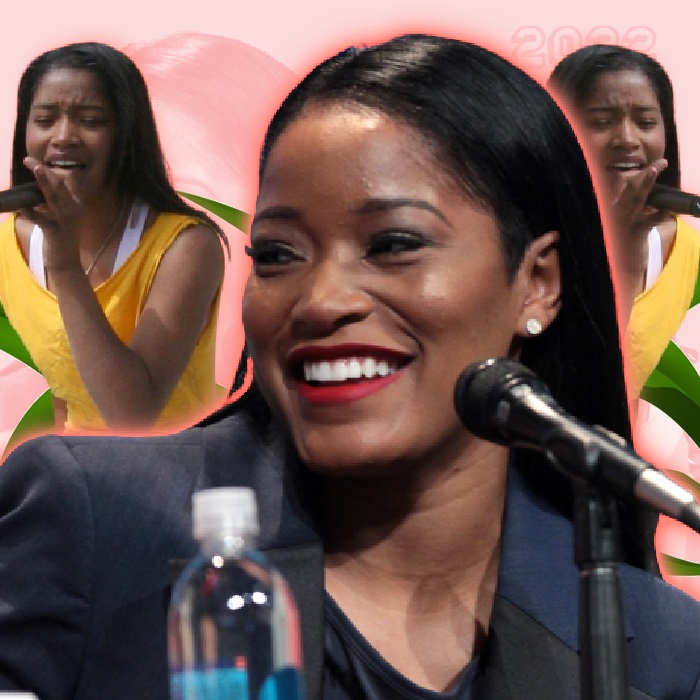 Keke Palmer Grew Up In Front Of The Cameras, And Grew Up Real Fine

Making her acting debut at age eight in the film Barbershop 2: Back in Business (2004), she landed the career-turning role of Akeelah in Akeelah and the Bee (2006) with Angela Bassett and Laurence Fishburne. The film won 11 awards from various organizations, plus an additional 15 nominations; Keke herself won four and had three noms.

Her next two film credits were as Rose Cutler in Cleaner (2007) with Samuel L. Jackson, and Jasmine in The Longshots(2008) with Ice Cube.

An accomplished singer as well as an actress, she held her own in the film Joyful Noise (2012) with Dolly Parton and Queen Latifah, and has released her own music and music videos. And that voice? You can hear it throughout the Winx Club movies and series (she plays Aisha), ranging from 2007 through 2014, as well as other animated projects. 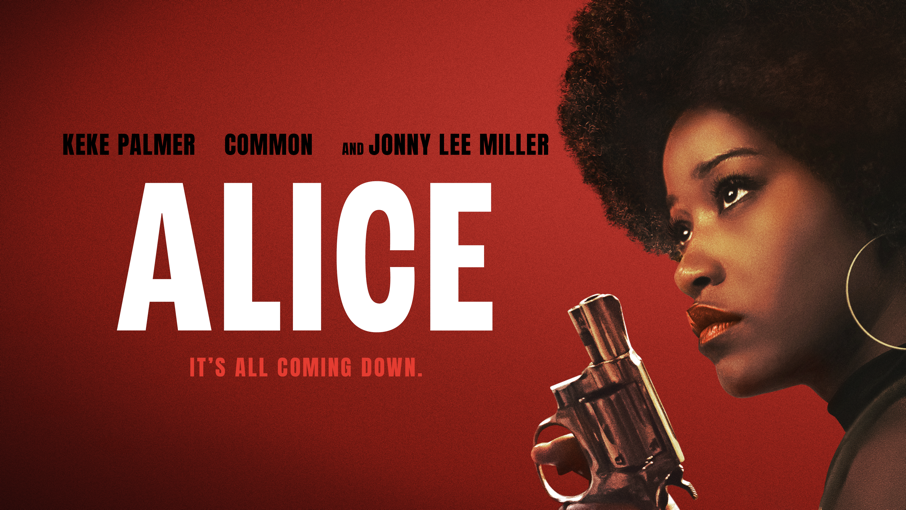 As for nudity, there is none. BUT! Keke does turn up as a stripper in the movie Hustlers in 2019, dressed in a denim halter body suit with a huge amount of cleavage coming out the top, and a whole lot of cheek coming out the bottom. She also dons cute sorority-girl outfits in Scream Queens, and her music videos on YouTube, like “Snack” are worthy of any sexy singer.