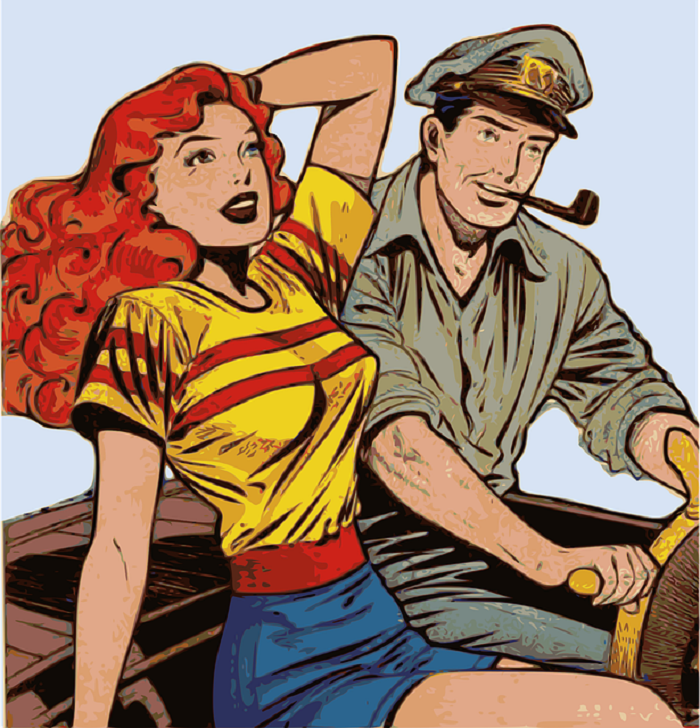 Sex On Board US Warship: Act Of Indiscipline

Sex and Adultery on board US Warship invited Action News has come that a sexual adventure on a US warship has had to be punished. The warship a guided missile cruiser had seen action in the Mediterranean sea and also operated against the ISIS in the Middle East. An anonymous complaint was received by the Captain of the ship; that 2 Chief Petty Officers were indulging in an adulterous sexual relationship with a junior petty officer.

The investigation also pointed out that 4 senior NCO’s were aware of this relationship. Unfortunately, they did not report it to their superior officer. This is an offense under section 92 of the Unified Military Code. Section 92 clearly states that failure to report fraternization between sexes on board a warship or establishment is a crime. Two Chief Petty officers were awarded administrative punishment for inappropriate sexual relations with a young petty officer. Four Petty officers were punished for not reporting the incident despite having knowledge of it.One other CPO was punished for being drunk and showing disrespect to an officer.

There was a time when no women were in the Navy on active;But now almost 25% of the naval force is composed of women and many of them serve on warships and submarines. This brings them in contact which serving sailors.

It is inevitable that such incidents take place. The navy is already grappling with the naked photo scandal of women colleagues. Nude photos were being circulated over Facebook on a secret page with a code word. The magnitude of the problem had shocked the Naval Command.

Almost 30000 marines and veterans from the marine corps were members of this page. There was another case of a pilot who was doing photography and videography of enlisted women in the changing room and washrooms. The Pilot was charged with various offences under the unified military code as well as civilian laws. The naval spokesperson has made it clear that the Navy cannot tolerate fraternization onboard warships. He is correct as such a relationship distracts from the primary duty. But it must be realised that such incidents can never be totally avoided. They will continue to happen again and again;for the simple reason that men and women are attracted to each other