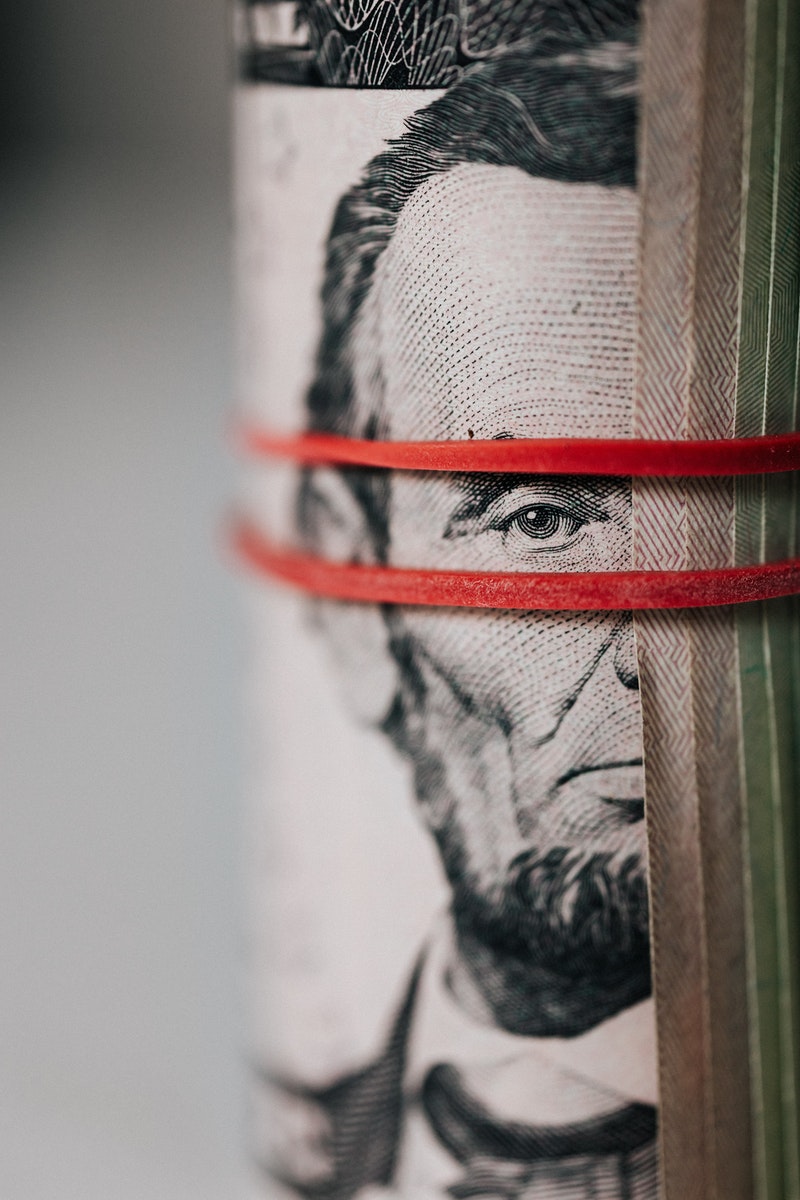 Money Buys Even More Happiness Than It Used To

Many factors determine happiness, but one has stirred considerable controversy over the years: money.

While the old adage says that money can’t buy happiness, several studies have determined that the more your income increases, the happier you are, up until US$75,000 a year. After hitting that threshold, more income doesn’t make a difference.

But in a new analysis of more than 40,000 U.S. adults aged 30 and over, my colleague and I found an even deeper relationship between money and happiness.

Because the survey data spanned five decades, from 1972 to 2016, we were also able to see if the link between money and happiness changed over the years. That’s where things got interesting: Today, money and happiness are more strongly related than they were in the past. It seems money buys more happiness than it used to.

How did this happen?

We decided to look at happiness trends through the lens of class, specifically via income and education.

Among white Americans in the 1970s, adults with and without a college degree were equally likely to say they were “very happy” – around 40%. But by the 2010s, there was an education gap in happiness: Only 29% of those without a degree said they were very happy, compared with 40% of those with a degree. The same was true for income: The difference in happiness by income level grew steadily larger from the 1970s to the 2010s.

Furthermore, unlike previous studies, there was no happiness plateau or saturation at higher levels of income. For example, adults making $160,000 or more a year in 2020 dollars were happier than those making between $115,000 and $160,000.

There are likely many reasons for these trends. For one, income inequality has grown: The rich have gotten richer, and the poor have gotten poorer. Today the average company CEO makes 271 times the salary of a typical worker, up from 30 times more in 1978. While it was once possible to buy a house and support a family with a high school education, that has become increasingly difficult.

In a society with more income inequality, the gulf between the “haves” and the “have nots” is more stark, with fewer belonging to the middle class. That’s partially because the cost of many key needs, such as housing, education and health care, have outpaced inflation, and salaries haven’t kept up even as workers became more productive.

Marriage rates may also explain part of the trend. In the 1970s, marriage rates hardly differed by class, but now those with more income and education are more likely to be married than those with less. Married people are happier on average than unmarried people. When we controlled for marriage rates, the trend toward a growing class divide in happiness lessened – though it still remained, suggesting several factors were at work.

In 2015, a widely circulated paper found that the death rate for white Americans without a college degree was increasing. Many of these deaths were what the researchers called “deaths of despair,” including suicide and drug overdoses. If anything, the class divide in well-being has grown even larger during the COVID-19 pandemic, as lower-income Americans were more likely to lose their jobs. All of this evidence suggests that the class divide in both physical and mental health is large and growing in the U.S.

Politicians are beginning to recognize this, with more supporting the idea of universal basic income, in which all citizens receive a set amount of money from the government each month. Andrew Yang gained traction in the 2020 Democratic presidential primaries partially through his support of universal basic income, and more mayors across the country are experimenting with guaranteed income.

As a general rule, stark divisions by class have a negative impact on the well-being of a society. One study found that people living in countries with more income inequality were less happy. In a nation already deeply polarized, these growing class divisions will likely only make matters worse. As the 2020 election approaches, political campaigns must recognize the ramifications of these sharp class divides.

The nation’s happiness and well-being are at stake.

Published in POLITICS and SOCIETY