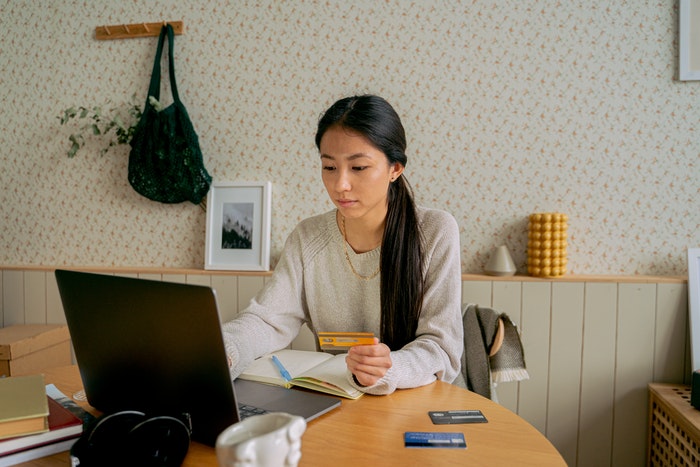 When malicious internet users gain people’s trust to obtain sexually explicit photos or videos, and then use these materials – specifically the threat of sharing them – to coerce them for sexual, personal or financial gain, this is called “sextortion”.

Recent incidents of sextortion are not entirely surprising given the increase in social interactions online during lockdowns, particularly by way of online dating. But they are concerning. Being a victim of sextortion is associated with significant financial losses (sextortion cost Americans US$8 million over the first seven months of 2021, for example) as well as trauma.

Perpetrators of sextortion could be strangers who want to exploit vulnerable young children or adolescents. They could be former romantic partners or members of organised crime groups.

Anyone who uses the internet can become a victim of sextortion. Age, gender and financial status don’t make a difference to the perpetrators – as long as the potential victim presents some vulnerability and a potential win. That means dating apps are an obvious setting in which users could be vulnerable.

A dating app user with malicious intent might first gain the trust of the victim, groom them into believing they have found a good potential match, maybe engage in some sexting, and then move to a platform that allows sharing photos and video calls (if the app doesn’t have provisions for this), while continuing the grooming process.

The perpetrators may ask for photos or a video for confirmation of identity or verification of the “merchandise”. If that doesn’t work, in many cases they will send a photo of themselves or someone else to lure the victim into trusting them.

As they become more and more “real” to the victim, they increase their demands and ask for sexually explicit photos or videos. This may not seem out of place given sending nude photos online has become quite common. A US survey, for example, indicated Americans send 1.8 million nudes per day, or 20 per second.

While a perpetrator may use the images to blackmail the victim as soon as they receive them, sextortion doesn’t always occur in the first instance. Often people who receive these photos will send them to others. As a result, a victim’s photo can circulate online indefinitely.

In reality, anyone who has ever sent a nude photo or a sexually explicit video to someone online is a potential future victim of sextortion. We can never be certain of how such material is handled, stored, used and even disseminated.

Subject to continued fear of being publicly exposed and humiliated, some victims may relocate or stop using social media and other relevant apps in an attempt to escape their extortionist.

In our research published in 2019, my colleagues and I looked at three cases in which a victim of ongoing sextortion died by suicide. We found common themes in these cases included fear, helplessness, hopelessness, shame, humiliation, self-blame and general distress.

To protect yourself against sextortion, the first step is to be aware of the risks, particularly if you’re using online dating platforms. Refrain from sharing sexually explicit photos or videos of yourself with strangers.

I would go slightly further and suggest that sharing this kind of material should also be avoided in a new relationship. While sexting can have positive effects on a relationship (such as increasing intimacy and sexual satisfaction), given the risks, a couple should establish a high level of trust before sharing such material online.

If you suspect that you are a victim of sextortion, you should not hesitate to report the incident to the relevant authorities in your region.