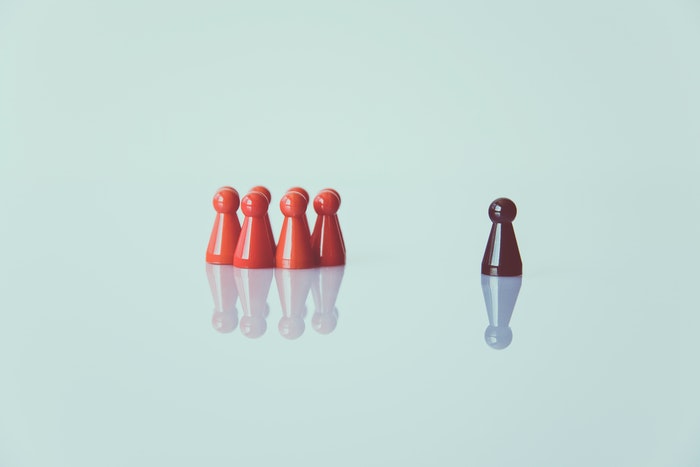 Although, one will only become an effective, meaningful leader, if/ when, others are ready, willing, and able, to follow him, few individuals, holding positions of leadership, rarely, providing any prevailing reasons, for achieving this! Only, when one’s stakeholders (past, present/ current, and potential ones), believe, strongly – enough, in their leaders, are they, willing to become, more committed, involved, and, hopefully, some of them, might, go – on, to trying to be a leader, themselves! After, over four decades, of involvement, in, nearly, everything, related to effectively leading, from identifying and qualifying, to training, developing, and consulting to thousands of actual, and/ or, potential leaders, to serving, as a leader, on several occasions, I believe, there are, at least, five necessities, for any leader, to successfully, consistently, get others, to follow. With, that in mind, this article will attempt to, briefly, consider, examine, review, and discuss these, and why it matters.

1. Lead by example: All – too – often, some pseudo – leaders, proceed, in a way, which suggests, Do as I say, not as I do! If, one, wants tp attract others, and get them, to follow, he must, consistently, lead, by example! This means, show, you mean, what you say, by clearly, stepping forward, and taking personal action, without procrastinating!

2. Earn the trust: One’s position, does not mean, others, will trust, and/ or, believe – in, you! A real leader must earn the trust, every day, by all his actions, and ideas, as well as maintaining genuine integrity, especially, when an easier way, may be available! How one chooses, his path, to follow, and, if he decides, to opt for, the one, of least resistance, instead of doing, what’s best, differentiates, between, true leaders, and the rest – of – the – pack!

3. Clear, well – considered, plans: When, one, effectively, uses meaningful, strategic planning, and, then, proceeds, with a well – considered, action plan, he is on his way, to making a difference, for the better! One must articulate his concepts, perceptions, rationale, and plans, in a motivating, inspiring, clear way, to make this occur!

4. Positive: Proceeding, with, and articulating, a clear, realistic, positive, can – do, attitude, makes a significant difference, for the better! Stakeholders, generally, feel better, and are more ready, to listen, and pay keen attention, when the leader, articulates a positive message!

5. Unify/ Don’t polarize!: Most people are attracted to, people, who, create an atmosphere, which unifies, rather than, one’s, who proceed, in an adversarial, polarizing manner! Who would be, more attractive, to you?

True leaders need these five necessities, if they, hope to attract others, to be, more willing, to follow! Are you, up to the tasks?

Richard has owned businesses, been a COO, CEO, Director of Development, consultant, professionally run events, consulted to thousands of leaders, and conducted personal development seminars, for 4 decades. Rich has written three books and thousands of articles. His company, PLAN2LEAD, LLC has an informative website http://plan2lead.net and Plan2lead can also be followed on Facebook http://facebook.com/Plan2lead