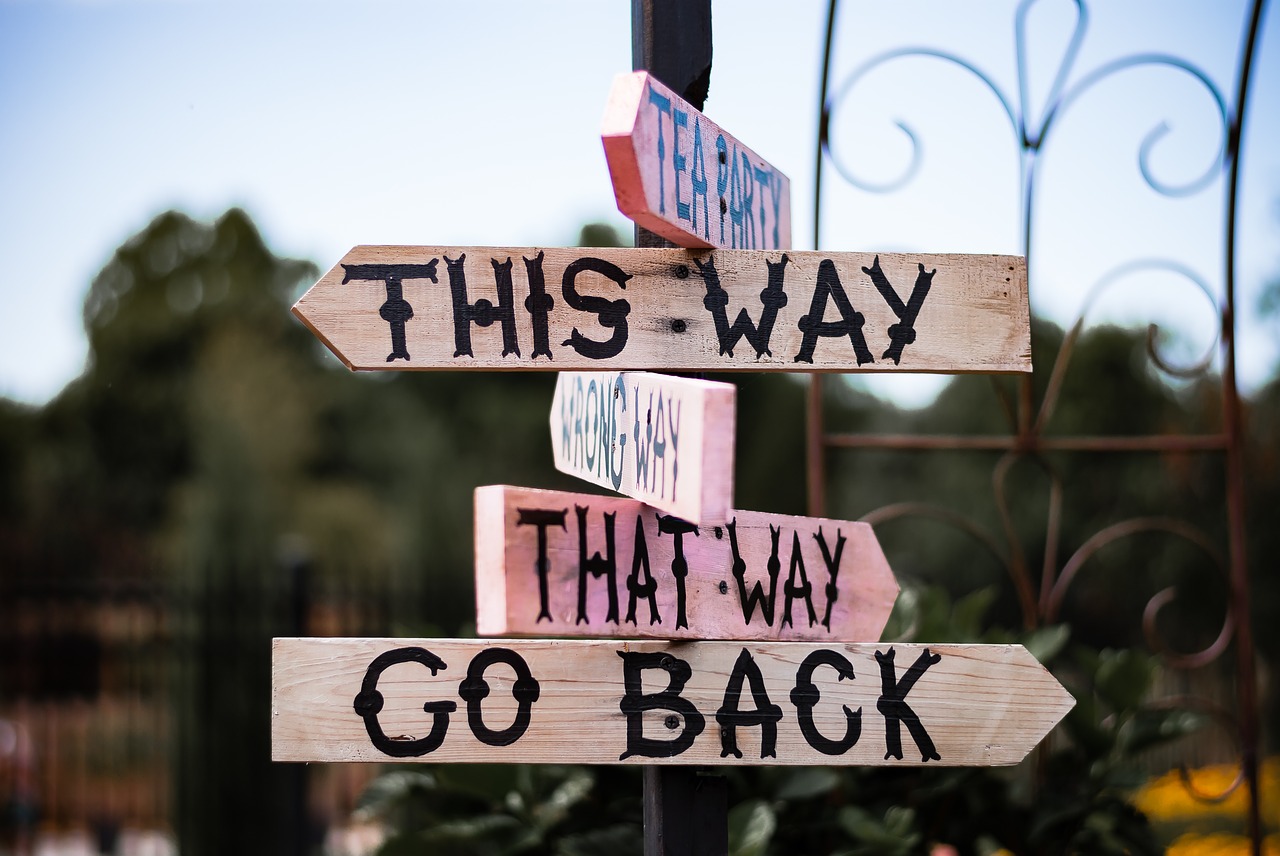 In our 27th episode of the Madness Chronicles, we’ll take a look at the madness taking place in the upcoming election. Remember, madness is a state of being mentally ill, severely, extremely foolish behavior, and a state of frenzied or chaotic activity. Let’s take a look at our current election madness.

In Los Angeles County, California, it’s been found that 2,100 ballots mailed for the upcoming election had no box on it to vote for President. A curious mistake. Moving to the east coast, in Bergen County, New Jersey, US Postal Inspectors were alerted to a discovery of a large cache of mail discarded in a dumpster. The investigation continues, but they have found hundreds of ballots for the election.

The State of Colorado is being sued in federal court for having more voters on the rolls than there are eligible people to vote. In 40 of 64 counties, there are more people registered to vote than there are people to vote. Umm? Does that seem, right? KCNC-TV in Denver recently reported that postcards are being mailed to illegal aliens and dead people asking them to register to vote. One lady said that she received a postcard for her dead Mother. The Mom died four years ago and hadn’t lived in Colorado since 1967. May have something to do with having more voters than people?

In Minneapolis, the district of Congresswoman Ilhan Omar, an undercover operation by Project Veritas has uncovered a pay for vote scheme in favor of the outspoken Somali. Maybe she wanted to feel closer to home? The police are now investigating.

In Fort Worth, Texas, was the recent arrest of four women involved in a voter fraud ring operating primarily in the city. In Anne Arundel County, Maryland, the Board of Supervisors recently issued a public notice. Seems they’ve been made aware of people going door to door soliciting ballots specifically regarding the upcoming Presidential election.

In Massachusetts, GOP candidate Dr. Shiva Ayyardurai says he has proof that over 1,000,000 ballots were altered or destroyed in the most recent primary. In Florida, it was found that election official Brenda Snipes allowed illegal aliens and felons to vote, and she was found destroying ballots. What has happened to people?

In Houston, Texas, the Public Interest Legal Foundation (PILF) has filed suit to force the cities election registrar to follow Texas law when registering people to vote. That would seem like a no-brainer, but the PILF attorneys have filed a court brief outlining how the city has permitted ‘non-citizens’ to register and vote.

Project Veritas struck again in the Big Apple. They have a Board of Elections Supervisor on video sharing how he’s been fixing elections in New York City ‘for years.’ The New York Post reported an exclusive with an ‘election fixer.’ He agreed to meet with them on the condition of anonymity. He walked them through how vote fixing is done. He said his fingerprints were on elections from Paterson, Atlantic City, Camden, Hoboken, and Hudson County. Also said he’d done local, state, and federal elections.

Despite overwhelming evidence to the contrary, most Americans turn their collective heads and say ‘nothing to see here.’ We’ve become the real Banana Republic.

May we wake from this madness before it’s too late. I wish you good health, and until next time, have fun, enjoy life, and watch out for the madness amongst us. It’s 2020, and it’s getting out of hand.

Ed Kugler is a retired Fortune 50 executive, a Marine Scout Sniper during the Vietnam War, and the author of several books. He is currently the President of Last Chance Patriots, a group of like-minded people striving to bring sanity to their state. Ed lives with his wife of 50 years on a peaceful mountain in Montana. http://www.edkugler.com and http://www.lastchancepatriots.com