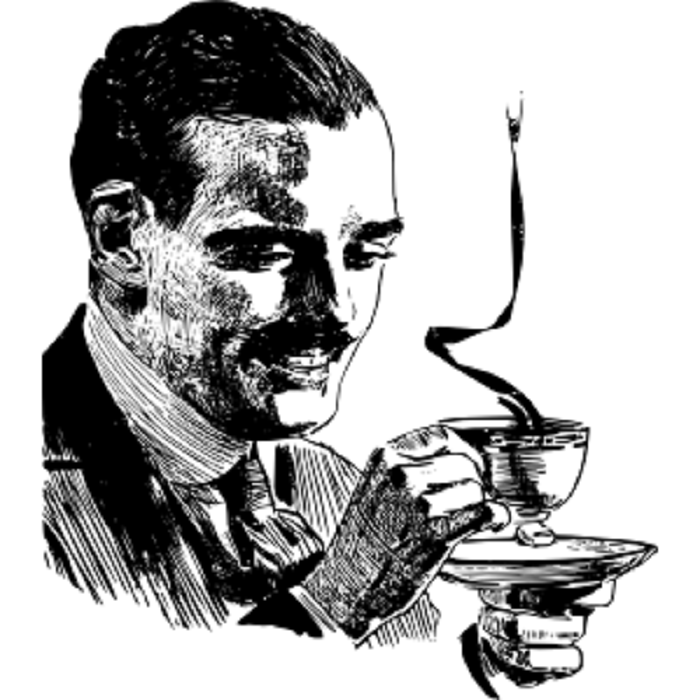 In a world that is constantly changing where does this nation stand? When we consider the tumultuous last four years where everything that could go wrong did was reason enough to realize this nation was indeed in serious trouble. Mistakes that we let happen. Yes, we the people allowed the past Administration, Trump, from day one to carry on in an unethical, moronic and egotistical manner. Un Presidential in every way that almost brought down this nation. In complicit to the torrents of disasters were many Republicans in Congress. They aligned themselves with the train wreck of the Trump Administration.

The hand that was dealt to the Biden Administration has come on the heals of an Administration that was not playing with a full deck. The timing of Biden’s Presidency couldn’t have come at a more crucial time. A pandemic that is still running out of control, an economy that for millions are faced with Great Depression realities, our adversaries have already been repositioning themselves, and Global Warming has accelerated the urgency to act before it really is too late for mankind.

These are serious times. And, fortunately we now have serious leaders who not only recognize the urgency to act but also are dedicated to solving the many crisis of our times. The unfortunate part is that there are still those in congress and some through-out the country who remain entrenched with the ideologies of the past Administration. It is these few that could pose certain obstacles in the way of the people’s progress.

These serious times call for authentic progressive reforms to be implemented aggressively. With the Biden Administration along with Senator Sanders the progressive reforms that are crucial for restoring this nations health and economy are taking fold. This is not the time for conservatism. The damage done to this nation and our respectability in the world from the past four years is undeniable proof that only the implementation of a National Economic Reform agenda will restore the balance to our economy and safety eradicate the ravages of this deadly virus.

What the Biden Administration has already started is a national awakening to the serious issues facing us today. But, to authenticate a rapid response to these crisis there has to be a national push on educating everyone of the merits of the progressive reforms that are already taking shape. Without realizing what these reforms will do the chances of their success greatly reduces our ability to pull this country out of the economic tailspin we have been in for far too long. To rid ourselves of this Covid-19 pandemic education, and vaccination are the two major contingencies that will prove we again have the ability to unite to regain the health, stability and security of this nation.