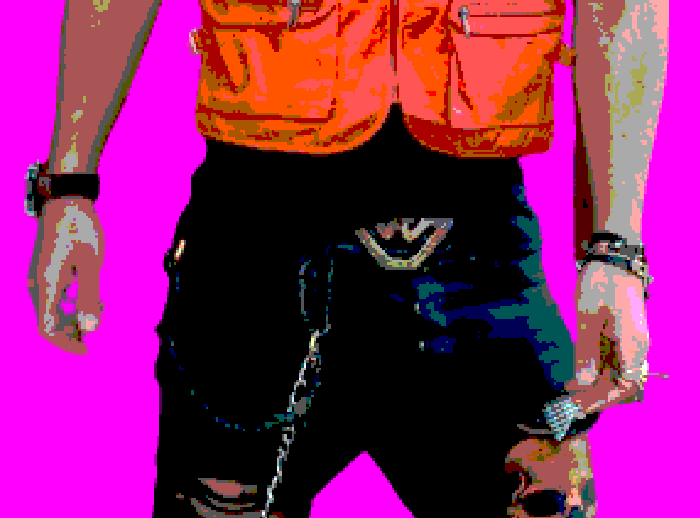 From Fashion To Fundraising – History Of Rubber Bracelets

Rubber Bracelets, began as a punk rock anti-fashion, anti-establishment statement in the late 1970’s – early 1980’s. Originally, black, rubber 0-rings were worn as bracelets. These bracelets depicted the anti-jewelry sentiment, as rubber has no value whatsoever or status compared to precious metals such as gold, silver, and platinum.

They became highly popular in the 1980’s when they were worn by celebrities during their concerts and videos, but these bracelets weren’t really rubber, they were actually silicone bracelets; today they are still made from silicone. Around the same time, jelly bracelets became a hot item; thin rubber bands that came in many opaque and translucent colors. The translucent ones could even be found with glitter embedded in them. These exciting new novelties could be bought anywhere; drug stores, bubble gum machines, mail order, or off other people. The object was to wear as many as one possibly could, sometimes in the hundreds. It was very common to swap and share among friends. 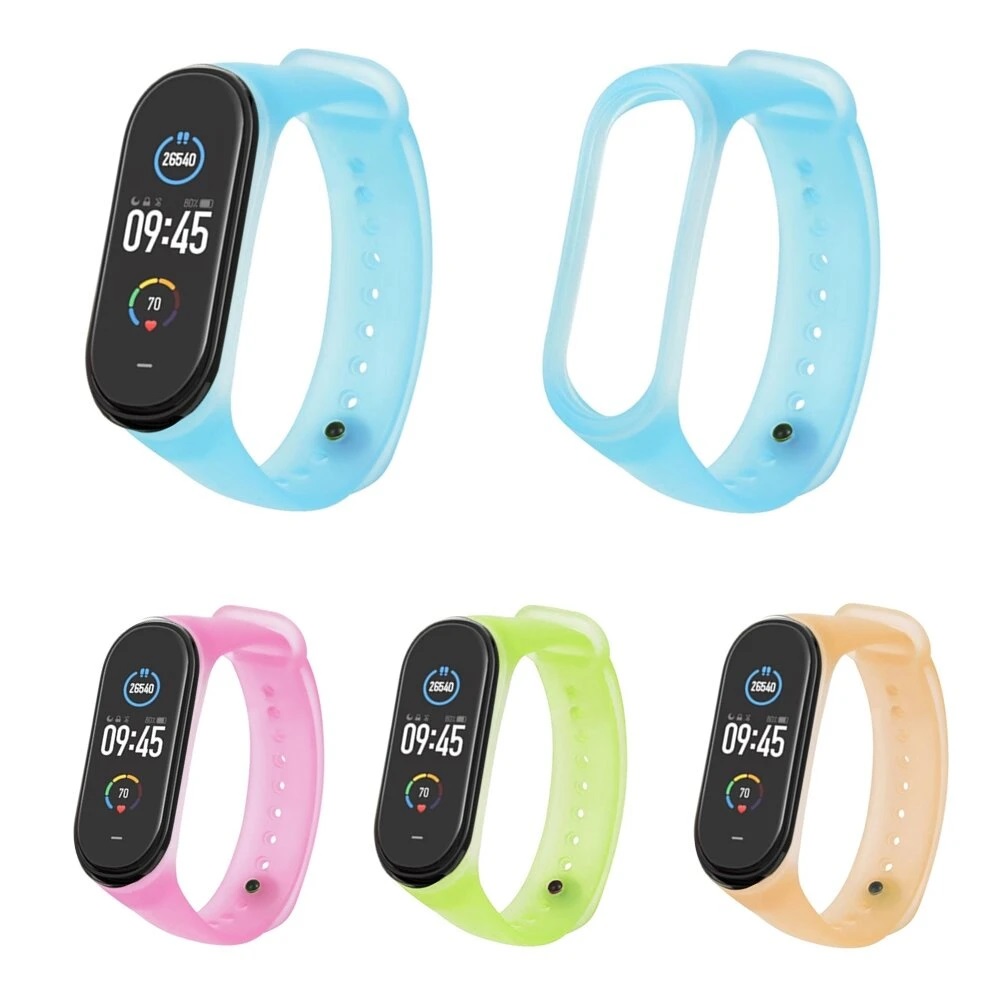 In the late 1990’s, Rubber Band Bracelets became popular. In this case, thick rubber bands were obtained from around banded vegetables in the food store and worn around the wrist. This trend, however, did not last long as real rubber is very uncomfortable; it snaps and sticks to the skin and hair, and it breaks down quickly from sweat and body oils and disintegrates.

Once again, this fad had its flaws, and faded into history. The next popular bracelet fad was that of the Jelly Bracelets that came in different colors and became known as Sex Bracelets. The different colors, as you may have guessed, depicted a certain sex act that the wearer was willing to perform. An interested party would just have to approach the wearer, snap the band of his/her choosing, and he/she would become the recipient of that particular act.

The sex bracelet code breakdown was known among the teens, listed on websites, and posted anywhere teens seem to research. The meanings varied, some made up their own, but it was widely known among this age group what one was saying when wearing the bracelets. As one would expect, it wasn’t long before Sex Bracelets were banned from the schools. If interested, anyone can still go online and find the different sex colors listed!

If one didn’t feel like purchasing jelly bands, there were instructions to be found on how to make one. One set of instructions required cutting thin strands of rubber from an old tire with a very sharp knife. Once done, the strands could be braided or woven into the desired style.

Another intriguing way to make a bracelet is to unroll 3 prophylactics, using as many color combinations as desired, and braid them together; the more color and texture, the better. Once done, thread a metal clasp onto each end to keep it secure and, voila! You are now the proud owner of your own exclusively unique Jelly Bracelet.

Like all fads, these bracelets seem to come and go with different purposes. In the year 2004, Lance Armstrong and Nike united their efforts. They created the LiveStrong yellow band which quickly became the motto of, and helped raise money for, Armstrong’s foundation for cancer research. Today, almost anyone with a purpose and a cause can create a rubber bracelet. Besides being fun and decorative, these bracelets can also be positive and instrumental in passing along an important message. Who knows; one may even have a message that is important to you some day.

Today, rubber bracelets are used extensively by groups of all sizes to raise money. They’re inexpensive, yet very popular and highly profitable. Plus, they have the long-term benefit of spreading awareness of your cause.