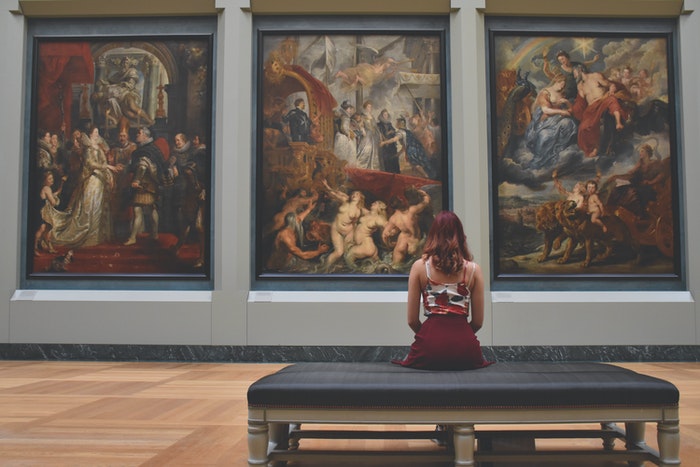 The Art Of Culture

Now, what is culture? Culture is the summum bonum of ideas, language, customs, beliefs, values and technology inherited from the society.

In this article I would like to enumerate on certain facets of culture and explicate them with the synthesis of new ideas.

I would like to look at culture from (a) Paedogenesis (b) Sedimentation, (c) Exfoliation, (d) Afforestation.

What is it from the viewpoint of Paedogenesis? By Paedogenesis, it is a transfiguration by which institutions appropriate values and belief systems into the every-dayness of life. Some elements of Paedogenesis can be explained with examples. For example: democracy becomes an integral part of the world’s value systems and it incorporates a value ethic of choosing a govt. that is of the people, by the people and for the people. Another example would be Gandhi’s pacific struggle of non-violence to oust the British regime in India. Another example would be the sit-ins or the pacific struggle by the Beatniks in opposing the Vietnam War. Another example is the universalization of Jazz into the world culture of music.

Now how is sedimentation related to culture? Sedimentation is the appropriation of language into culture and the globalization of peace. Language is an institution that is begotten by societies to promote the art of communication. Now, let’s look at the language English. English has become acculturated into a global society as means of international communication. English as a language was released from colonial roots and developed many species and genres that made it an embodiment of global communication. English has engendered a sedimentation of creating a global language for both the orient and the Occident.

Now what is exfoliation when it comes to culture? Exfoliation is a genetic device that creates ideas on philosophy and art. Let’s look at Nietzsche’s theory of art. The philosopher Nietzsche has said art is the synthesis of the Dionysian and the Apollonian. The Dionysian element is the beat and the rhythm and the Apollonian elements are harmony and melody. Nietzsche’s theory of art occupies a subliminal space in the rhetoric of culture. Now let’s look at another example: here we have the Philosopher Hegel’s: thesis, antithesis and the synthesis. The harsh treaty of Versailles imposed on Germany is the thesis and the coming of the dictator Hitler to power is the antithesis and the holocaust of the Jews is the synthesis. Now let’s look at another theory called as Binary Fusion. Binary Fusion is a post-postmodern philosophy developed by me and it is an embodiment of textuality that neither marginalizes nor privileges anyone. For example let’s look at Rap Music. Rap music developed from the Black culture is a text that has become universal and it is a text which satisfies the credentials of Binary Fusion. In Indian Philosophy we have the saying: the world is one family and it is another credo of binary fusion.

To sum up I would like to say the elements of culture are paedogenesis, sedimentation, exfoliation and afforestation