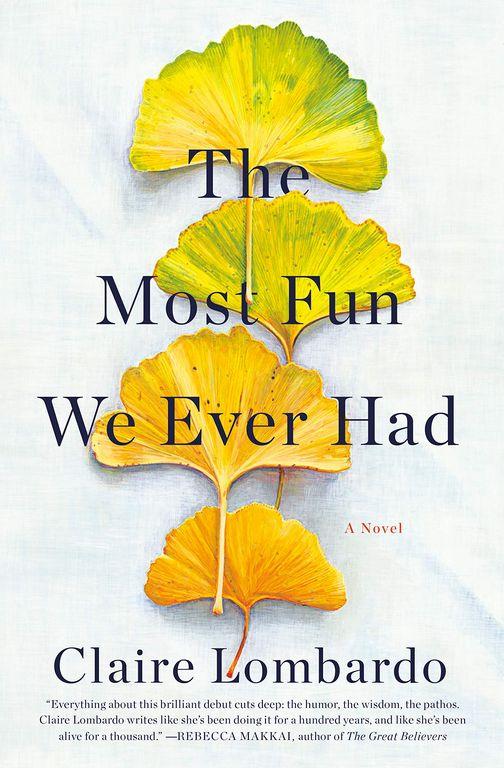 The flurry of summer book releases has begun.

The flurry of summer book releases has begun.

Goodhousekeeping.com’s “The 25 Best New Books to Add to Your Summer Reading List” includes:

– “The Bride Test” by Helen Hoang
– “Pride, Prejudice, and Other Flavors” by Sonali Dev
– “City of Girls” by Elizabeth Gilbert
– “On Earth We’re Briefly Gorgeous” by Ocean Vuong
– “Mrs. Everything” by Jennifer Weiner
– “The Friend Zone” by Abby Jimenez
– “Three Women” by Lisa Taddeo

“The Most Fun We Ever Had” by Claire Lombardo has already received 4.5 stars by goodreads.com and it does not release until June 25. The preview/review book site conveyed recently a short synopsis: “A dazzling, multigenerational novel in which the four adult daughters of a Chicago couple — still madly in love after 40 years — recklessly ignite old rivalries until a long-buried secret threatens to shatter the lives they’ve built.”

Much-anticipated nonfiction for summer 2019, touts Publishers Weekly, includes “The Code: Silicon Valley and the Remaking of America” by Margaret O’Mara, which publishes July 9. Silicon Valley is tracked by the author through four distinct stages, focusing on how the area became the birthplace of a shift in modern civilization.

Another expected success is “Nuking the Moon: And Other Intelligence Schemes and Military Plots Left on the Drawing Board” by Vince Houghton. And, for die-hard sports enthusiasts: “They Bled Blue: Fernandomania, Strike-Season Mayhem, and the Weirdest Championship Baseball Had Ever Seen: The 1981 Los Angeles Dodgers” by Jason Turbow.