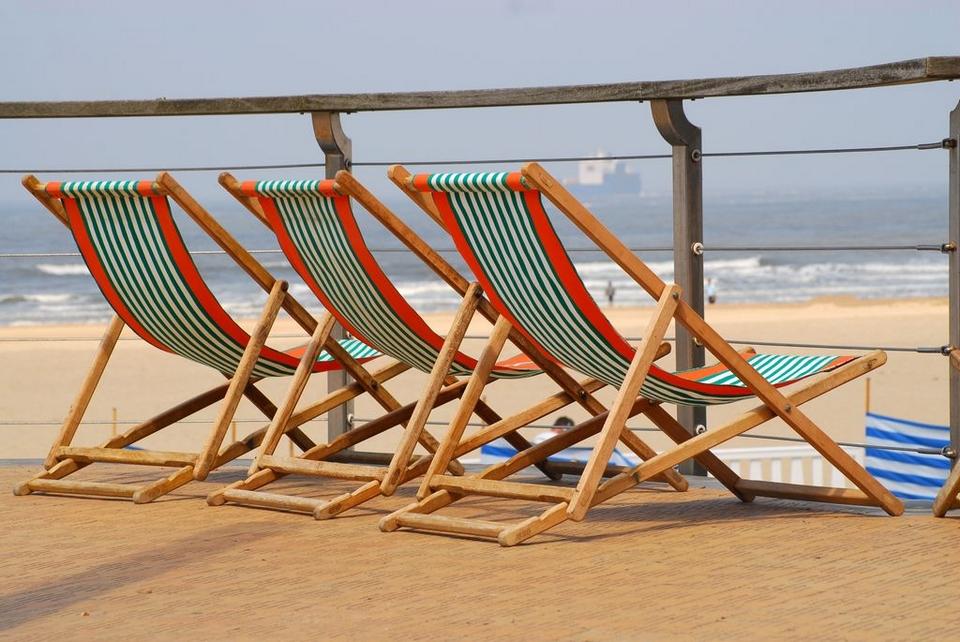 Get to know Niksen: The art of doing nothing

Niksen means doing nothing or, more specifically, performing an action without a clear purpose or a deadline

There is the Japanese way to organize – KonMari – the Danish way to establish a cozy home – hygge – and the Swedish way to live a balanced life – lagom. Apparently, there is also the right way to do nothing, thanks to the Dutch and niksen.

Interglot.com’s Dutch to English translation of niksen is: “idle; lounge around; sit around; do nothing much …”

In essence, according to dutchreview.com in 2018: “Niksen means doing nothing or, more specifically, performing an action without a clear purpose or a deadline. For instance, for the Dutchies, looking out the window as people pass or going to the beach to stare at the waves for a while is considered niksen. And by doing so, they obtain a state of calmness, of tranquility that they really like.”

Could this truly take hold in the United States? The federal Bureau of Labor Statistics finds that a full-time employee puts in an average of nine hours daily at a job. And then there is exercise or other hobbies; time spent with friends, family and/or children; commuting, cooking, cleaning, errands and more. Americans know how to stay busy. The New York Times last month expressed, ”… stopping the cycle of busyness can be challenging in a culture that prizes getting things done.”

Real Simple in 2018 pointed out that niksen is not as easy as it sounds. It requires:– Stopping. “Put down the phone, avoid checking emails, stop browsing the Netflix queue …” – Meditating. Listen to music, fixate on a tree, a leaf, a doorknob – whatever works. – Accomplishing nothing. Have no goals in mind, other than to do nothing.

The Times suggested some benefits of niksen may be: – Daydreaming leads to creativity. – Momentary idleness can recharge batteries and lead to greater productivity.– Meditating clears the mind.

Importantly, resist feelings of guilt when practicing niksen, advises nytimes.com: “Be unapologetic about taking breaks or holidays, and if you start to feel guilty about being seen as lazy, think of niksen as … an important life skill.”