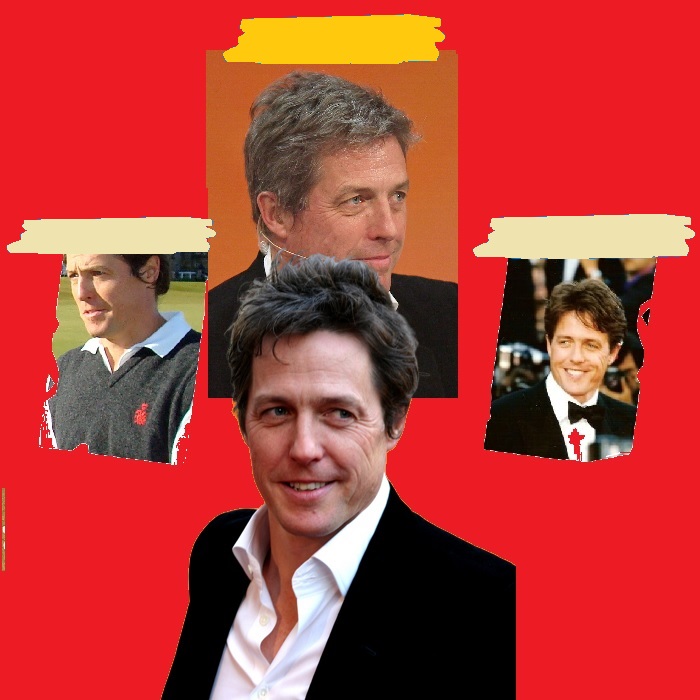 We’d Love It If This Guy Would Grant Us One Wish! Hugh Know What We Mean?

Grant is known as a meticulous performer who approaches his roles like a character actor, working hard to make his acting appear spontaneous. Hallmarks of his comic skills include a nonchalant touch of sarcasm and studied physical mannerisms. The entertainment media’s coverage of his life off the big screen has often overshadowed his work as an actor. He has been outspoken about his antipathy towards the profession of acting, his disdain towards the culture of celebrity and his hostility towards the media. He emerged as a prominent critic of the conduct of Rupert Murdoch’s News Corporation during the News International phone hacking scandal. In a career spanning more than 35 years, Grant has repeatedly claimed that acting was not his true calling but rather a career that developed by happenstance. However, in 2020, after moving on to more character roles, he has stated that he “enjoys acting now”.

His awards include a Golden Globe Award, a BAFTA Award, and an Honorary César. As of 2018, his films have grossed a total of nearly US$3 billion worldwide from 29 theatrical releases.

We’d love it if this guy would Grant us one very special wish! Hugh know what we mean? It goes without saying that Hugh Grant is one of the most popular leading men of the past few decades with looks that show no signs of slowing down. The British stud transitions effortlessly from playing the nervous, stuttering guy next door with his roles in movies such as Four Weddings and a Funeral (1995) and Notting Hill (1999) to portraying the dashing dick in flicks like Bridget Jones’ Diary (2001) and About a Boy (2002). With his blue eyes, thick head of hair, perfectly pasty Brit bod, and amazing smile it’s no wonder that Hugh was voted one of the sexiest men alive by People Magazine. Since the Brit keeps things proper below the belt for now we’ll have to settle for some looks at his deliciously stacked bod. If you want some man meat, check out Grant’s roles in Hill and Diary where he gives us some great peeks at pecs and abs! We’re just a website, standing in front of a boy, asking him to get naked!