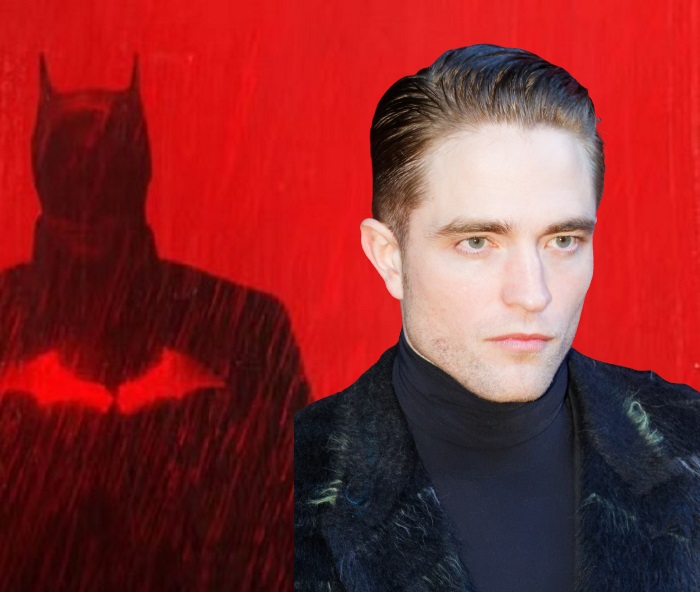 With his puppy-dog eyes, delicate features, and rakishly messy hair, Robert Pattinson is that special kind of sexy that only grows in foggy London. He began his acting career in 2005 as Harry Potter’s rival, the doomed hero Cedric Diggory in Harry Potter and the Goblet of Fire. Robert made audiences weak-kneed as the tall, gorgeous, Quidditch-playing first victim of the returned Lord Voldemort, outshining even Daniel Radcliffe.

But soon Robert went from being a bit player in someone else’s teen-oriented pop-culture juggernaut to being the center of his own when he was cast as painfully hot perpetually teenaged vampire Edward Cullen in Twilight (2008). Over the next four years, audiences, and Bella Swan (Kristen Stewart), vacillated between the faraway stare and quiet power of Edward the vampire and the rippling muscles and washboard abs of Jacob the werewolf. We’d let Robert in stake us too!

The best look at Robert’s butt came in the period peice Bel Ami (2012), where he stripped down to bed a variety of ladies. But some of his hottest scenes probably came in another period peice, Little Ashes (2008), where Rob starred as Salvador Dali during the time of his passionate love affair with poet Federico García Lorca. If you think Robert’s o-face during this infamous love scene looks suspiciously real, you’d be correct. Rob admitted in 2013 that he actually pleasured himself just below camera in order to make the sex scene look authentic! “[Faking it] just doesn’t work,” he explained, “so I pleasured myself in front of the camera. My orgasm face is recorded for eternity.”

Pattinson starred as Bruce Wayne/Batman in Matt Reeves‘s 2022 superhero film The Batman. Reeves, following Ben Affleck’s departure from the role, wrote the character of Bruce Wayne with Pattinson in mind after seeing his performance in Good Time. The announcement of Pattinson’s casting was met with backlash from some Batman fans, but the ultimate portrayal of the superhero was applauded by critics following its release.