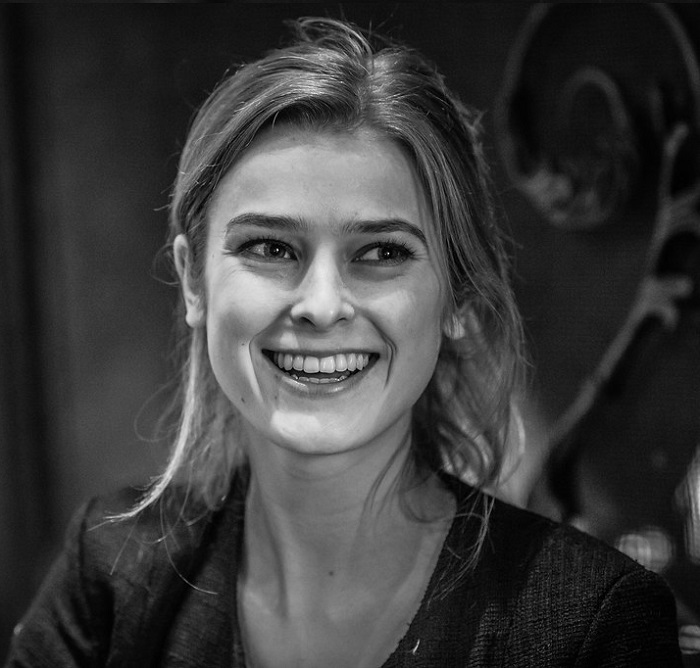 Born to a pair of ornithologist parents who lived on a remote island in Washington state’s Puget Sound, Emree Franklin has had adventure in her blood from the minute she came into this world! At a young age, Emree began writing and performing her own music and while music seems to be her primary passion, she definitely caught our attention when she turned to the world of acting around 2018! That was the year Emree had her big breakthrough with a featured role in the flick Last Seen in Idaho (2018), along with roles in several short films including Duffields (2018) and The Debt (2018)! The following year, Emree landed the female lead role in the series pilot Accountable (2019), though the series unfortunately didn’t get picked up by any networks.

That was also the year when Emree dipped her toe into the world of producing with the short Hurt Forever (2019)! Emree’s music career began taking off around this same time and she wouldn’t stay unknown for very much longer, with the real explosion in her acting career coming in 2021 with a featured role in the first two episodes of the Netflix original docuseries Heist! In the show’s lengthy reenactments, Emree plays Heather Tallchief, a woman convicted of robbing an armored car in Las Vegas in the 1993! Emree goes the extra mile for the role when she bares her boobs and buns on screen for the very first time during a sex montage in the debut episode! Emree Franklin might just put a Tallchief in your jockey shorts!