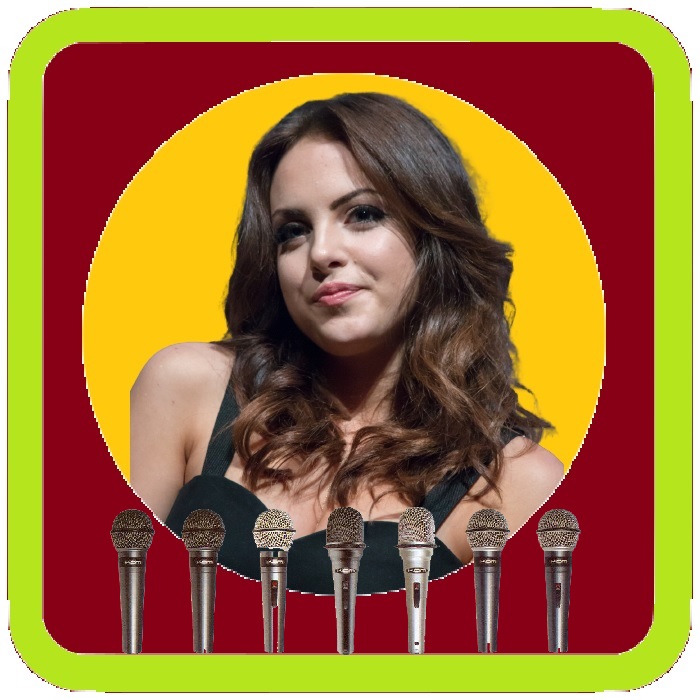 Elizabeth Gillies Is One Jersey Girl Who’s Built For Tinseltown

With her blue-green eyes, silky hair and curvy figure, Elizabeth Gillies is one Jersey girl who’s built for Tinseltown! After the sassy starlet made her television debut on the crime drama The Black Donnellys (2007), she was cast as bad girl Jade West on Nickelodeon’s Victorious (2010-2013). Elizabeth also played Jade on a crossover episode of iCarly (2011), wherein the hottie donned a titillating two-piece in a hot tub! After voicing the same character for video games in 2012, the arousing ingenue got to explore other roles for the big screen. In the horror thriller Animal (2014), she thrills as a busty babe nearly bursting out of her skintight tops.

In the comedy Vacation (2015), Elizabeth is a sexy sorority sister who shows more cleavage than school spirit! Turning back to the small screen, the alluring actress turned heads in the FX comedy Sex & Drugs & Rock & Roll (2015-2016). As Gigi Rock, she adorned her amazing body with erotic attire while shooting music videos. In addition to strutting her stuff in a red bathing suit, she touted her bra-clad rack and rocked a black leather getup designed to get you off! The sultry singer also made out with a guy underwater and sucked face with Rebecca Naomi Jones in bed! Since then, the gorgeous performer can be seen playing Fallon Carrington on the CW series Dynasty (2017-present). The boob-tube reboot of the 1980s soap showcases Elizabeth’s bountiful cleavage and amorous actions as she kisses her tattooed chauffeur (Robert Christopher Riley) as well as herself. Let’s hear it for self love!