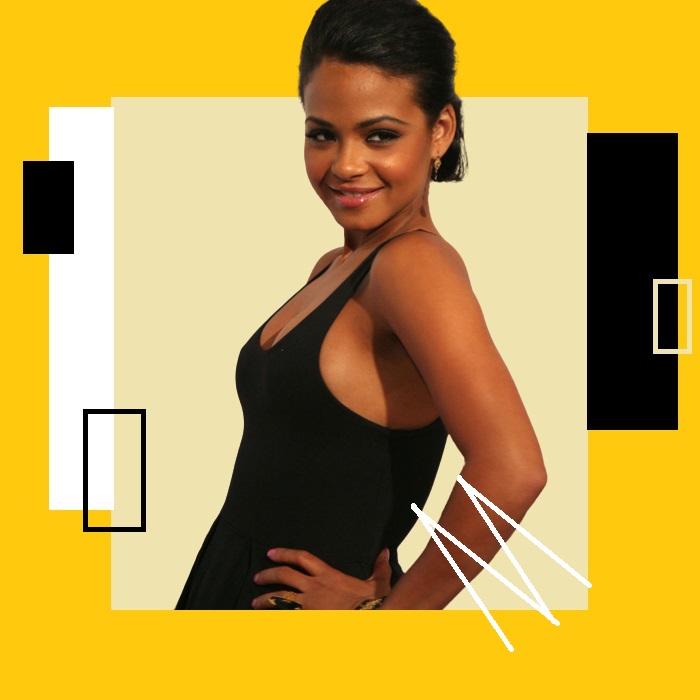 Christina Milian Is A Treat For The Eyes

Christine Marie Flores better known as Christina Milian, is an American actress, singer and songwriter. Born in Jersey City, New Jersey, but raised in Maryland, she signed a contract with Murder Inc. Records at the age of 19. Christina Milian is a treat for the eyes, ears, and all other senses as a multi-talented, mouth-watering Def Jam recording artist, and, oh, to taste her jelly. Cuban-American Christina Milian kicked off her show biz ascent with family-friendly fare on the cable outlets Nickelodeon and the Disney Channel. Then in 2001, Christina Milian busted out her big, powerful pipes and released her self-titled debut album, which launched a popping pair of singles, “AM to PM” and  “When You Look at Me.”

The following year, Christina Milian erupted all over the pop charts with the smash hit “Dip It Low” from her follow-up LP, It’s About Time. “Dip It Low”? Forgive us if that title caused us to have dirty thought while contemplating this skintillating songbird. By 2005, Maxim magazine named Christina Milian number 30 on its annual Hot 100 list, and understandably so. Just look at her and listen to her!  “I’m not too hard on myself about dieting and exercise,” Christina says. “Some stars are a little too bony for me.

What happened to the booty?” Well, Christina’s booty is big and hanging out of her bikini bottom in Love Don’t Cost a Thing (2003). Christina Milian tapped into her own real life sexperience in the ravishing role of a torrid torch singer in the Get Shorty sequel Be Cool (2005), where she’s brilliant in a bikini but left the nudity in that film up to old pro Uma Thurman. Among her other most sextastic endeavors are the movies Love Don’t Cost a Thing (2003); Man of the House (2005); Ghosts of Girlfriends Past (2009); and Falling in Love (2019). The boob tube actually turned out to be the place to witness the Christina Milian nude debut, on her own series, Christina Milian: Turned Up, when she bares but to get her naked ass waxed. In every sense, that ‘s hot!