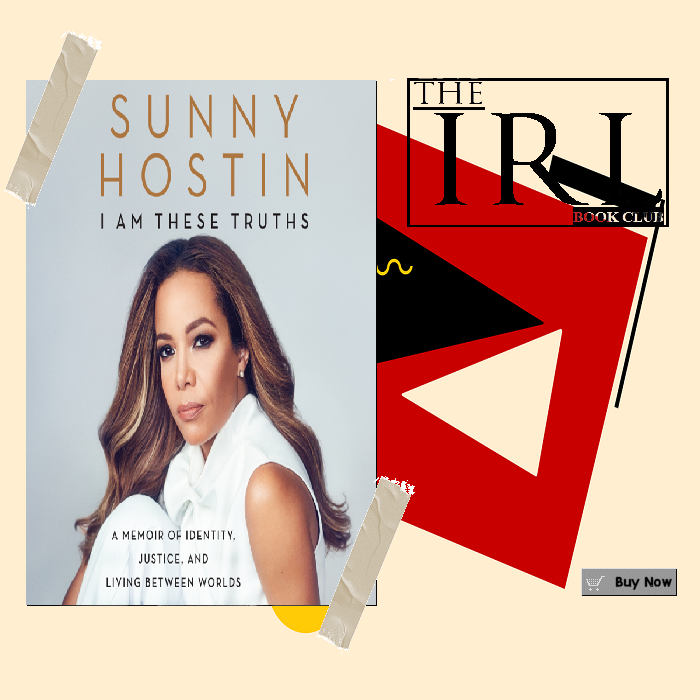 The Emmy Award winning legal journalist and co-host of The View Sunny Hostin chronicles her journey from growing up in a South Bronx housing project to becoming an assistant U.S. attorney and journalist in this powerful memoir that offers an intimate and unique look at identity, intolerance, and injustice.

“What are you?” has followed Sunny Hostin from the beginning of her story, as she grew up half Puerto Rican and half African-American raised by teenage parents in the South Bronx. Escaping poverty and the turbulence of her early life through hard work, a bit of luck and earning academic scholarships to college and law school, Sunny immersed herself in the workings of the criminal justice system. In Washington, D.C., Sunny became a federal prosecutor, soon parlaying her wealth of knowledge of the legal system into a successful career as a legal journalist. She was one of the first national reporters to cover Trayvon Martin’s death—which her producers erroneously labeled “just a local story.”

Today, an inescapable voice from the top echelons of news and entertainment, Sunny uses her platform to advocate for social justice and give a voice to the marginalized. In her signature no-holds-barred, straight-up style, Sunny opens up and shares her intimate struggles with fertility and personal turmoil, and reflects on the high-stakes cases and stories she worked on as a prosecutor and during her time at CNN, Fox News, ABC and The View. Timely, poignant, and moving, I Am These Truths is the story of a woman living between two worlds, and learning to bridge them together to fight for what’s right.

From the trenches of the criminal-justice system to the soundstage of The View, Asunción “Sunny” Hostin has some pretty unforgettable stories to tell about herself—and about America. In this fantastically candid memoir, the former prosecutor tells the story of how she became a successful lawyer and journalist, using her experiences to illustrate the roles that color and race play in American culture and in the justice system. The daughter of a Black father and a Puerto Rican mother, Hostin takes us on a fascinating journey from the hardships of the New York projects to the scrutiny of national TV, examining how being a person of mixed heritage has created obstacles for her in some settings and privilege for her in others. We loved the personal touch of Hostin’s narration, from the laughter in her voice as she describes her high-school friends at Dominican Academy to the emotion she holds back discussing the office politics at CNN and Fox News.