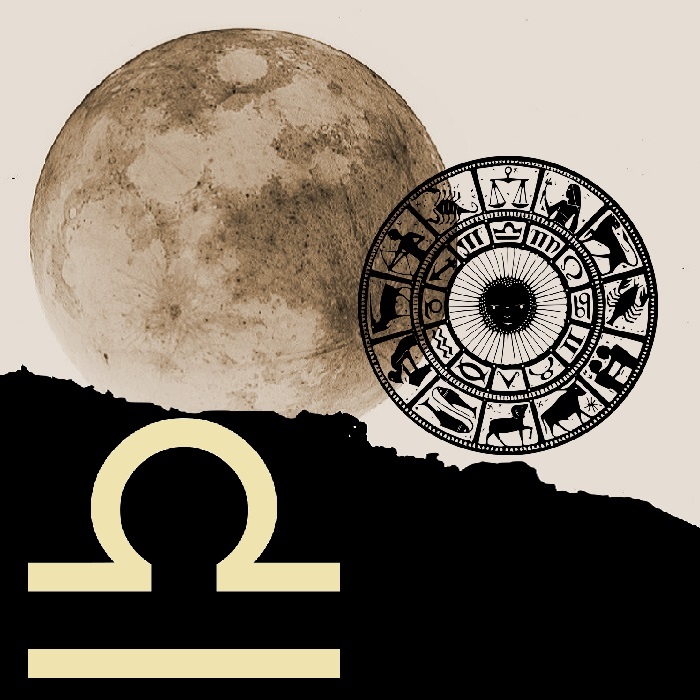 People born between September 23rd and October 23rd, have the Horoscope sun sign of Libra the Scales. As a Libra, you may know your basic Astrology chart, but you probably don’t know that some days of the month are Lucky for you just because of your sign. Even certain hours of each day will be more fortuitous for you. Read on to learn which days good fortune smiles on you and your fellow Libras.

Libra’s celestial number is (6) according to Numerology. And Venus, the ruling planet of Libra has a Numerological value of (9). Adding these numbers gives us the sum of (15) which we reduce to a single digit of (6) using fadic addition. This reveals to us that people born under Libra have a special affinity to the number (6) and will be lucky on those days of the month when the digits of the day reduce to (6), namely: the 6th, 15th, and the 24th day of the month. Also, the affinity to the number (6) will carry over into the games that Libras play. These people will benefit by playing lotteries and other games of chance where six items or choices are made.

Libras Lucky Hours of the Day

For Libras, the luckiest hours of the day are those when the planet Venus rules the sky. You can find these times by looking up when sunrise occurs, and then adding the appropriate hours from the table of days below.

When choosing a partner for a game involving luck, Libras should find someone born under one of the following complimentary signs: Aquarius, Aries, Gemini, Leo, Libra, Sagittarius. This will give you your best chance for success.

Published in ASTROLOGY and TOP FOUR