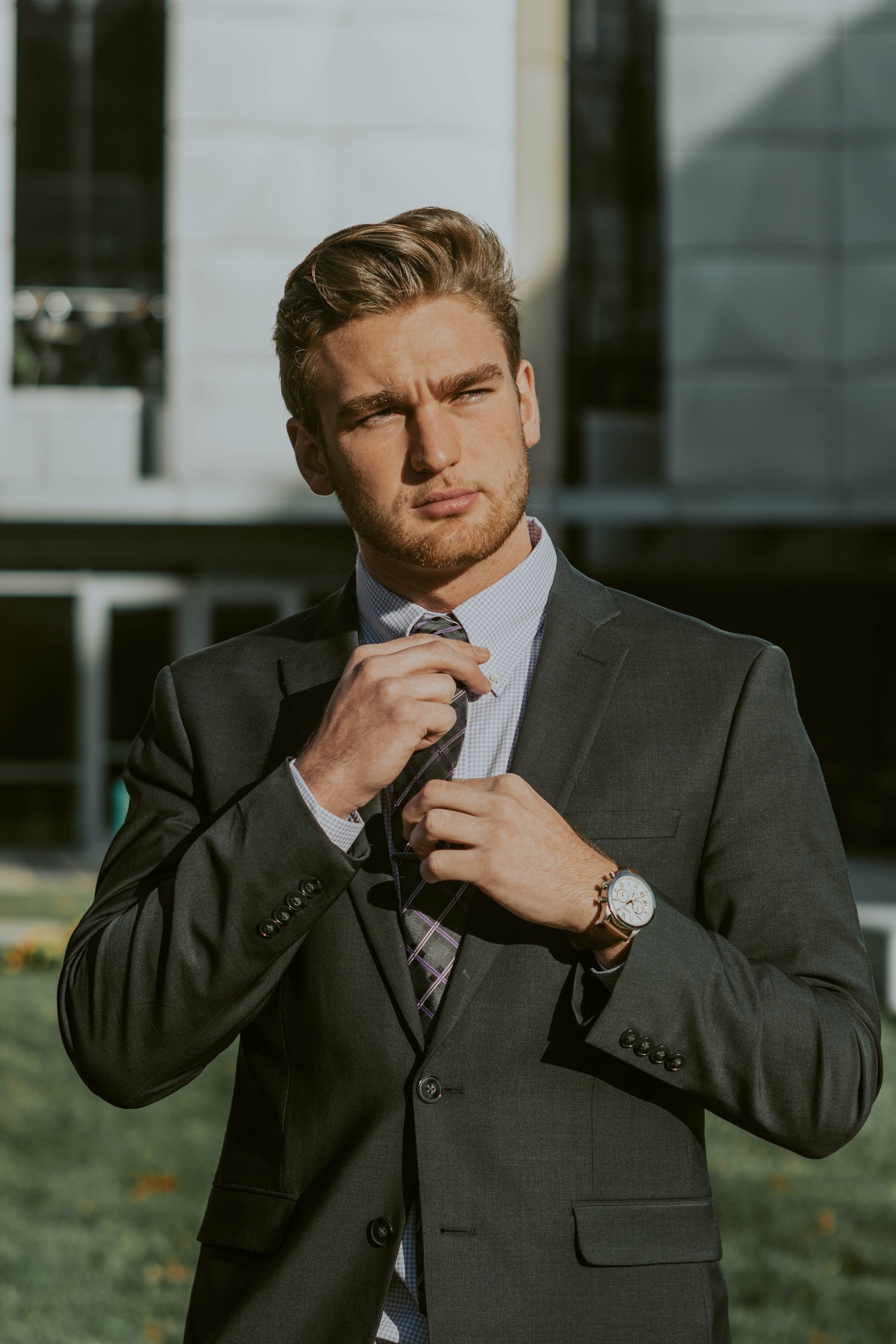 Do You Walk The Walk Or Just Talk The Talk?

We’ve all no doubt had experience of people who ‘know it all’, who claim to be skilled and proficient in many areas, who are full-on, keen to be involved and who make very impressive statements about their experience and abilities but who then repeatedly fail to deliver what’s they’ve promised. Or those who are constantly boasting, full of grand ideas and plans about where they’re going, what they’re doing, all sounding very exciting and fulfilling. Yet they never happen.

Are these people fantasists or liars, are they lazy and unable to put the effort in? Or are they overwhelmed at what they’ve shouted from the rooftops, but then can’t walk the walk due to their lack of ability, hiding behind a thin veneer of bravado, as they dread the truth being revealed?

Sometimes listening to another person’s fantastic claims is okay. Being an audience to their perpetual bluster and protestations may be irritating but we’re able to shrug it off. It may be amusing if it doesn’t affect us unduly. Even so, their behaviour is likely to influence any future decisions we might make about relying on them or recommending them to others.

It’s rather different if we need them to deliver on a promise, make an introduction to a key contact or undertake an important professional service or social arrangement which then regularly fails to materialise. Or if we’re involving others it can become a serious matter, as any let-downs reflect badly on us, causing disappointment and our appearing unprofessional.

Why is it that sometimes people talk the talk but fail to walk the walk?

– Not being able or prepared to walk the walk is a regrettably familiar occurrence even though nobody initially sets out to be unreliable, unprofessional or flaky. Do they speak impulsively, without thinking about how complex and complicated things really are or do they anticipate being sufficiently skilled and adept at working things out? Or were they genuinely excited at the time of offering, wanting to impress others, which then resulted in fantastic claims and protestations being made. It’s when it’s time to walk the walk, that problems can arise.

– Some people can’t help themselves; they crave attention and seek admiration from others, so they make claims and offers without thinking through what’s involved. Behaviour which may be just about tolerated in a young person is far less acceptable in someone older when we’re relying on them to deliver.

How to deal with these situations?

– Calling people out for their false claims and lies can appear unnecessarily cruel to onlookers, who may view them with amusement or affection. A little affectionate ribbing and humour from us can sometimes help de-escalate a situation and enable it to become less annoying. However, there may ultimately come a time when walking away from such a relationship becomes the only effective course of action. But that’s not always possible in either a work or social situation and sometimes, an appropriately timed laugh, cough or raised eyebrow can be enough to clearly make a point.

– At other times a softly, softly approach may be the best way to get results. Rather than asking a firm, ‘are we still okay for Tuesday?’ which may be embarrassing and leave little room to honestly disclose any problems, a more subtle, ‘how’s it going’, ‘where are you up to’, ‘let’s have an update over a coffee’ might be a more subtle way to sidestep excuses and hopefully intercept potential let-downs.

– Demonstrate active listening and repeat back what’s been agreed, saying ‘let’s confirm our plans, clarify what’s been decided’. Maybe follow-up with a confirmation text. But in order to invest this much time and energy into the relationship it has to be important and sometimes it’s not worth the effort.

– If a significant piece of work is planned it may be good policy to record the details in writing, with standards, levels of competency and other key specifications clearly outlined and agreed. That way all undertakings are official and businesslike, plus there’s comeback if things go wrong.

– Ensure there’s a positive outcome for them too, so that they’re motivated to put the effort in, improve and deliver what’s been promised. Sometimes people who talk the talk receive nothing but their audience, without any tangible rewards. Dangling the carrot of a future contract, an introduction to other work opportunities, a reward, acclaim, something that really matters to them can elevate their desire and determination to come through.

If their boasting and self-importance has little impact on your life, other than being an irritation, you may learn to shrug, smile wryly and ignore it. But if you find it’s starting to impact on your choices and decisions, causing embarrassment or inconvenience there may be no alternative but to detach yourself from the relationship and walk away.

She’s author of 3 books, ‘Dealing with Stress, Managing its Impact’, ‘101 Days of Inspiration #tipoftheday’ and ‘Dealing with Death, Coping with the Pain’, all on Amazon & with easy to read sections, tips and ideas to help you feel more positive about your life.

To order a copy or for more information, help and free articles visit http://www.lifestyletherapy.net

More from ADVICEMore posts in ADVICE »