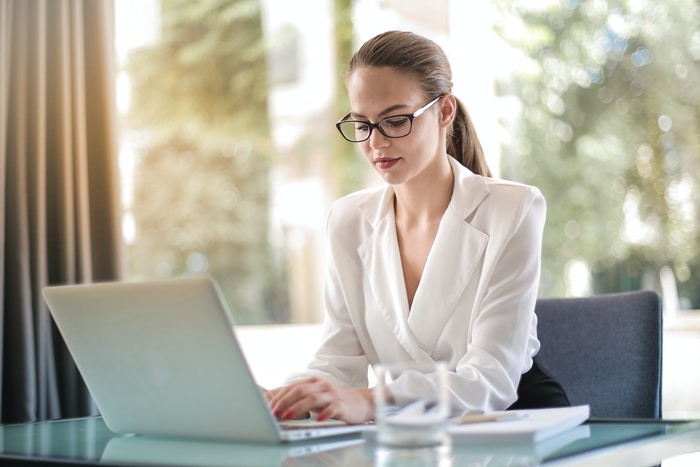 More Americans are using flexible workplace practices – including telecommuting, co-working and off-peak start times – to add flexibility to their lives and eliminate or improve their commute.

One motivation? Rush hour traffic is getting worse, and commute times are getting longer.

For example, the average American today spends close to an hour getting to and from work. It’s worse in big cities. In the greater New York area, commutes average 1 hour 14 minutes round-trip.

What do we know about workplace flexibility?

Telecommuting – or working at home – has many benefits. Workers have been modifying commutes ever since the phone and portable computers made it possible.

Advances in technology within the last decade have greatly expanded our ability to work from anywhere at any time. Many of us are taking advantage of this flexibility.

Census estimates show that the percentage of the workforce working from home the majority of the week grew from 3.3% in 2000 to 5.3% in 2018, and is growing faster than additions to the workforce.

Most people adopt flexible workplace practices just a few times a month rather than full-time, and these numbers are also growing.

What are the benefits of telecommuting?

For one thing, it allows workers to seek cheaper housing, yet still have access to a large job market.

They can also use time previously spent commuting in more productive ways.

Companies that offer flexible workplace practices have a competitive edge because they are more attractive to workers. Many high-tech businesses and startups cater to their employees’ needs in order to attract and retain talent because talent is critical to innovation.

Flexible workplace practices can also increase an organization’s productivity. Studies have shown that workers who have control over their schedules and places of work are more satisfied and productive. They don’t quit as often or take as many sick days.

But even with these benefits, most organizations are still not comfortable granting flexibility to their workers.

Our recent report showed that many workers we surveyed viewed managerial and executive resistance to telework as a major obstacle.

Through interviews, we learned that executives saw the benefits of using flexible work to their advantage as a negotiating tool for recruitment, promotion, retention and motivation, but they often worried about the costs of training and potential culture change.

They expressed concern that allowing telecommuting could create inequitable outcomes in the workplace, and possibly negatively impact morale.

Because flexible workplace practices provide so many benefits, we believe policymakers should encourage its implementation. In Atlanta, which has seen one of the fastest-growing commute times of any city, policymakers have implemented telework programs.

There are no easy fixes here. Even if organizations become more willing to allow flexible workplace practices, we will likely never see a future in which the roads are free of congestion.

That’s because any traffic decreases will result in people that were previously using alternatives joining the roads. This is called “triple convergence” in the field of transportation research, and it is the principle that congestion self-adjusts.

In other words, you can add more lanes to a highway, but after a while people will catch on, begin using the route and congestion will stay the same or increase.