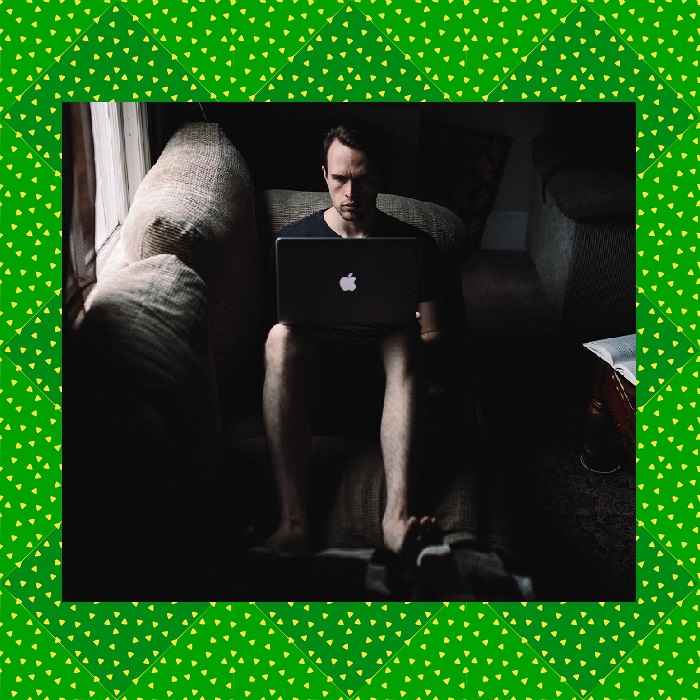 Job Interviews From Home: Pants Or No Pants?

If you have the good fortune of scoring a virtual job interview in the middle of a pandemic, the initial euphoria of potential employment may soon be replaced with anxiety over what to wear – as well as putting your home life on display for a potential employer.

And with good reason. Social scientists have found that traditional interviews – without set questions or scoring metrics – are poor predictors of job performance.

When this happens, interviewers make subjective judgments based on irrelevant information, like physical appearance and nonverbal cues. Illegal stereotypes based on gender and race may also be at play.

And unfortunately, employment litigation has not succeeded in tamping down these practices. Although many companies were successfully sued in the early 2000s for making subjective employment decisions in hiring, pay and promotion, a Supreme Court ruling in 2012 made those claims nearly impossible to bring as a class action. As a result, companies have little incentive to ensure their interview practices relate to on-the-job performance.

That left job candidates focusing much of their energy on making a good impression instead of demonstrating important job skills. And that was before the pandemic, when applicants had the benefit of a neutral conference room as a backdrop. Adding the personal details of your home environment and quarantine companions to the mix – whether human or animal – doesn’t make it better.

My advice as an employment lawyer and law professor boils down to this: You are under no obligation to introduce your prospective boss into your home life through video chat. In other words, there’s no shame in attempting to recreate that conference room environment at home.

What should you wear?

Definitely wear pants, even if you think they can’t see the lower half of your body, like the unfortunate half-dressed reporter on “Good Morning America” whose bare legs were exposed on national television. You wouldn’t want to be violating that workplace harassment policy right out of the gate.

Basically you should dress the way you would for an in-person interview, which may be varying degrees of formal depending on the industry and the role you are interviewing for. When I worked in a law firm, it was common for prospective lawyers to wear a suit to the interview, even though the office itself was business casual and people dressed however they liked when working from home.

If anyone in your social network currently works in the industry – or for the company – don’t hesitate to ask for their advice on what to wear.

How should I set up the camera’s background?

Traditional job interviews are a contest of wills between a candidate’s desire to conceal their true qualities and an employer’s efforts to suss them out, through not-so-subtle questions like, “What are your weaknesses?”

Ordinarily, you can expect a little help from the law in this regard, since companies shouldn’t be asking questions that hint at a discriminatory motive – like your religion or whether you have a disability. Some states also place restrictions on asking about criminal arrests and convictions before making a job offer.

Virtual job interviews upset the balance by revealing the contents of your home. This is fundamentally unfair in the interview concealment tug of war. It’s not like your boss, let alone a potential boss, would show up at your doorstep and demand to see your apartment – though Henry Ford used to send inspectors to do just that, in exchange for a pay raise if you passed the inspection.

You, dear prospective job applicant, are getting no such inspection bonus and therefore need not offer your interviewer a portal into your personal life.

That is why I use the “Drake method” for zoom meetings. I set up my laptop to point at a bare corner of wall, like Drake’s Hotline Bling video. That way, I reveal nothing about my questionable interior decorating and life choices.

Should I hide my children?

Certainly, you are under no obligation to voluntarily disclose your children’s presence – and your prospective employer really shouldn’t ask. Asking about children is often a proxy for gender discrimination, as mothers are disproportionately penalized for their status as parents.

For example, an experimental study by Stanford Professor Shelley Correll suggested that participants gave lower ratings – and offered less pay – to female applicants who listed their membership in the parent-teacher association on their resume. By contrast, male applicants with children were offered higher salaries in the experiment than their childless peers.

Does this mean that men should roll out their kids for an “accidental” cameo appearance to enhance their stereotypical role as family breadwinner? Not necessarily.

A study by business professor Erin Reid suggests that men preserve their privileged status in part by concealing the child care work they actually perform. In her interviews with 115 workers at a consulting firm, one man said he was able to perform his consulting duties without anyone realizing that he was also taking care of his son – and downhill skiing – five days a week.

This elaborate ruse speaks both to the discrimination that men fear for revealing their child care obligations and to the strength of the default assumption that women are the primary caregivers.

So parents, if you’re inclined to shove a device and a lollipop in the general direction of a child who might blow your cover, don’t feel guilty – you’re not the only one trying to pass for a productive employee these days.

Published in TOP FOUR and WORK