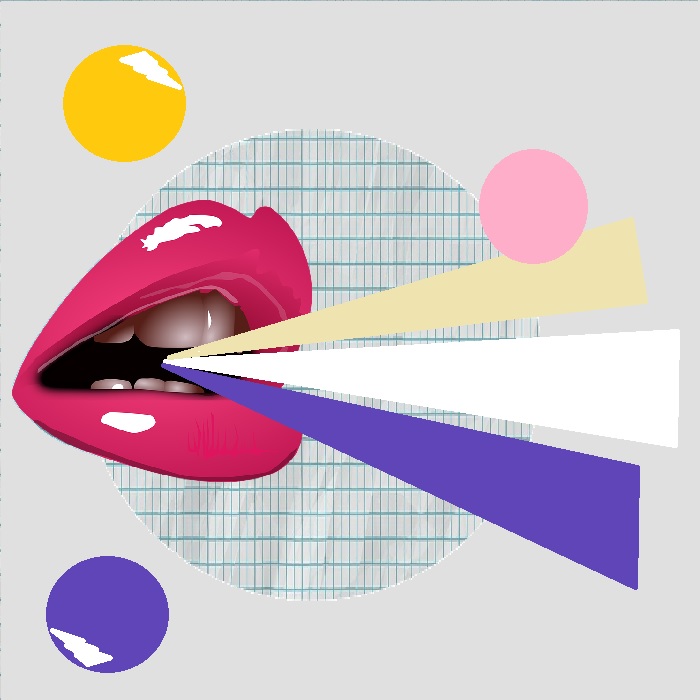 In Boston, there are reports of people pronouncing the letter “r.” Down in Tennessee, people are noticing a lack of a Southern drawl. And Texans have long worried about losing their distinctive twang.

Indeed, around the United States, communities are voicing a common anxiety: Are Americans losing their accents?

The fear of accent loss often emerges within communities that face demographic and technological changes. But on an individual level “losing one’s accent” is also part of a profit-driven industry, with accent reduction services promising professional and personal benefits to clients who change their speech by ironing out any regionalisms or foreign pronunciations.

But is it really possible to lose one’s accent? Linguistic researchers like us suggest the answer is complicated — no one becomes truly “accentless,” but accents can and do change over time.

To us, what’s more interesting is why so many people believe they can lose their accent – and why there are such differing opinions about why this may be a good or bad thing.

Is there a ‘standard’ accent?

It’s best to think of an accent as a distinct, systematic, rule-governed way of speaking, including sound features such as intonation, stress and pronunciation.

Accent is not a synonym for dialect, but it’s related. Dialect is an umbrella term for the way a community pronounces words (phonology), creates words (morphology), and orders words (syntax).

Accent is the phonological part of a dialect. For example, when it comes to the Boston dialect, a key feature of its accent is r-deletion, or r-dropping. This occurs most frequently after certain vowels, so that a phrase like “far apart” could be pronounced like “fah apaht,” with the “r” sound vocalizing, or turning into a vowel. This results in a longer vowel pronunciation in each word.

Many people believe that there is a single standard way of speaking in each country, and that this perceived standard is inherently the best form of speech. However, linguists often point out that the concept of a standard accent is better understood as an idealization rather than a reality. In other words, no one speaks “standard English”; rather, it is an imagined way of using language that exists only in grammar and style books.

One reason linguists agree there is no one true standard is that, through the years, there have been multiple supposed standards, such as Received Pronunciation in the U.K. and Network Standard in the U.S. – think of a newsreader’s cadence in a 1950s BBC newsreel, or Kent Brockman’s on “The Simpsons.”

The idea of a standard changes over time and place. There has never been a single standard that’s been fully agreed upon – and broadcast outlets across the spectrum have never consistently held to those standards anyway.

Even so, this idea of a standard accent is powerful. An episode of NPR’s podcast “Code Switch” tells the story of Deion Broxton, who in recent years applied for jobs as a broadcasting reporter but was repeatedly turned down because of his Baltimore accent.

Many other workplace and educational environments similarly perpetuate the idea that nonstandard accents are less appropriate, or even inappropriate, in certain professional spaces. Scholars have found that Southern U.S. accent features are more accepted in government, law and service-oriented workplaces than in the technology sector. The acceptability of nonstandard accents may correlate with differences in class and culture, with newer or higher-prestige industries expecting more standard speech in the workplace.

What is accent leveling?

The pressure to sound standard is one force that can lead to what linguists describe as “dialect leveling” or “accent leveling.” This occurs when there is a loss of diverse features among regional language varieties. For example, if a U.S. Southerner feels social or economic pressure to shift from pronouncing the word “right” with one vowel – sounding like “raht” – to make it sound like “ra-eeyt” with a diphthong (two vowel sounds), they may be diminishing their use of a common marker for Southern speech. This is technically not accent loss, but rather accent change.

But accent leveling can also be motivated by language contact, when people with multiple dialects come into regular interaction because of migration and other demographic mobility. Areas that have in recent decades experienced high levels of immigration have often pointed to the mixing of different languages and accents as driving the loss of traditional, distinctive speech patterns.

Although modern conveniences such as cars, highway systems and the internet make moving and interacting across distances easier than ever before, accent leveling due to human geography is not new. As the U.S. South became more industrial in the late 19th century, and people moved into bigger communities, an accent leveling occurred, resulting in some of the features we now say are distinctly Southern. We see this in, for example, the pin/pen merger. Before 1875, vowels before nasal sounds like “m” and “n” in words such as “pin” and “pen” were pronounced differently. But some Southern speakers in the late 19th century began to pronounce “pen” and “pin” identically, with this merger generally spreading throughout Southern American English in the first half of the 20th century.

A similar trajectory occurred with other Southern accent features, such as the shifting of the diphthong in “right” to a single vowel sound closer to “raht” and the spread of Southern drawl – with lengthening of vowels, in which words such as “that” are pronounced more like “thaa-uht.”

As long as humans continue moving and time keeps passing, accent change will continue happening, too.

Many people fear accent loss because language is intimately tied to identity. But when considering the connection between language and identity, it is worth distinguishing genuine concerns about dialect loss from more irrational fears about language change.

In a broader sense, the spread of American English on a global scale, and its economic and social effects, can lead to the loss of local identities, traditions and languages. There are similar concerns about loss of regional accents in the U.S.

Linguists argue that dialect death should be taken seriously. It results in the loss of diverse cultures and intellectual traditions. Because language is so important to identity, some communities around the world have made deliberate efforts to revitalize dialects that have been dying, such as the rural Valdres dialect of Norwegian. This variety experienced a resurgence thanks to a dialect popularity contest held by a radio network in Norway.

Similarly, in the U.S. there have been efforts to revitalize particular dialects of Indigenous languages, such as the Skiri and South Band dialects of the Pawnee language in Oklahoma, and to embrace varieties such as African American English.

The successes of language revitalization and maintenance can be applauded without suggesting that all types of language change must be resisted. There is a difference between powerful social and economic forces compelling a shift in one’s accent and the natural shifting of language due to regular interactions among people from different backgrounds and regions.

When people talk of “accent loss,” it is always good to explore the shifting demographics of the area to question whether the accent is truly being lost, whether it is changing or whether it is being maintained alongside many other accents new to the region.

For example, when students at our school, Kennesaw State University in Georgia, were recently asked why the Southern accent was changing, several noted the number of people from the North who are moving to the Atlanta metro area.

With time, these shifts become normalized, and new accent features can emerge.

But such accent evolution isn’t something that should cause concern.

Linguistic accommodation allows for better communication among individuals and groups from different geographic locations and across different spaces and cultures – a thing to celebrate and not automatically fear.