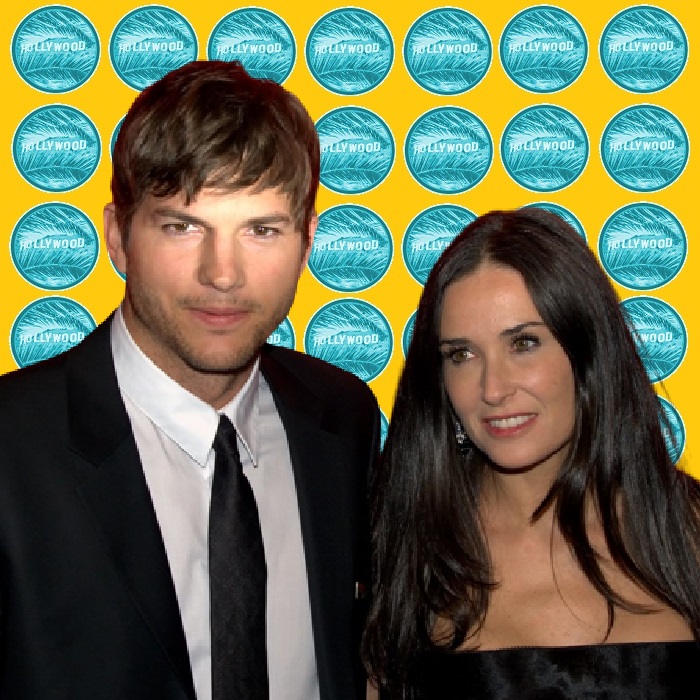 1. Mrs. Robinson – The original Cougar. This was the first time a woman seduced a much younger man on screen. It was a glimpse of things to come.

2. Demi Moore & Ashton Kutcher – 15 years
Demi officially kicked off the “Cougar Revolution” by marrying one of the most eligible bachelors in Hollywood.

3. Cher & Rob Camaletti – 18 years
Though Cher had previously dated Val Kilmer and Tom Cruise, her relationship with the “bagel boy” put her on the Cougar map.

4. Joan Collins & Percy Gibson – 32 years
This classic Cougar is ageless. She has been able to maintain her beauty throughout the decades.

5. Susan Sarandon & Tim Robbins – 12 years
Their steamy romance started on the set of Bill Durham and endured for 23 years.

6. Madonna & Jesus Luz – 28 years
The material girl proves that the best accessory is a younger man.

7. Kim Cattral & Alan Wyse – 23 years
Just like Samantha in Sex and the City, this was a case of life imitating art.

8. Ivana Trump & Rossano Rubicondi – 23 years
Taking her cue from “The Donald”, Ivana married and later divorced a man over 20 years her junior.

9. Halle Berry & Gabriel Aubry – 9 years
This was an instant love match when the two met on the set of a photo shoot for Versace.

10. Mariah Carey & Nick Cannon – 12 years
This is Mariah’s first time in the Cougar den. The butterfly has turned into a Cougar.

Lucia is a dating and relationship expert specializing in Cougar relationships. She is also a syndicated columnist, keynote speaker, author of “Lucia’s Lessons of Love” and host of “The Art of Love” radio show.

Lucia has appeared in over 100 national and international TV and radio shows including Dr. Phil, The Tyra Banks Show, E! Entertainment, 60 Minutes Australia, The CBS Early Show and The KTLA News, who called her the “Queen of the Cougar Jungle”.

Published in GOSSIP MUCH and TOP FOUR