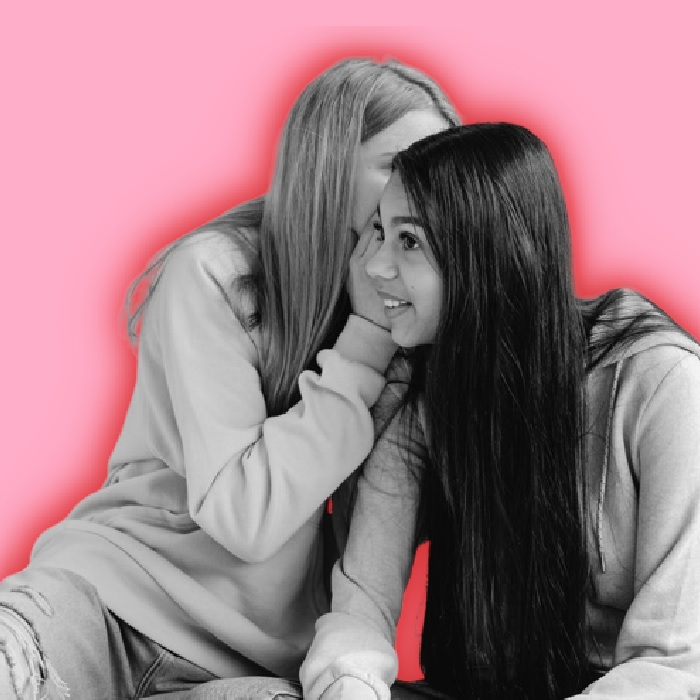 Gossip Is A Social Skill – Not A Character Flaw

According to a recent Wall Street Journal article, some communities in the Philippines consider gossiping so odious that they’ve outright banned it.

But aside from the difficulty of enforcing this sort of ordinance, should gossip really get such a bad rap?

Yes, in its rawest form, gossip is a strategy used by individuals to further their own reputations and interests at the expense of others. Studies that I have conducted confirm that gossip can be used in cruel ways for selfish purposes.

At the same time, how many can walk away from a juicy story about one of their acquaintances and keep it to themselves? Surely, each of us has had firsthand experience with the difficulty of keeping spectacular news about someone else a secret.

When disparaging gossip, we overlook the fact that it’s an essential part of what makes the social world tick; the nasty side of gossip overshadows the more benign ways in which it functions.

In fact, gossip can actually be thought of not as a character flaw, but as a highly evolved social skill. Those who can’t do it well often have difficulty maintaining relationships, and can find themselves on the outside looking in.

Like it or not, we are the descendants of busybodies. Evolutionary psychologists believe that our preoccupation with the lives of others is a byproduct of a prehistoric brain.

According to scientists, because our prehistoric ancestors lived in relatively small groups, they knew one another intimately. In order to ward off enemies and survive in their harsh natural environment, our ancestors needed to cooperate with in-group members. But they also recognized that these same in-group members were their main competitors for mates and limited resources.

Living under such conditions, our ancestors faced a number of adaptive social problems: who’s reliable and trustworthy? Who’s a cheater? Who would make the best mate? How can friendships, alliances and family obligations be balanced?

In this sort of environment, an intense interest in the private dealings of other people would have certainly been handy – and strongly favored by natural selection. People who were the best at harnessing their social intelligence to interpret, predict – and influence – the behavior of others became more successful than those who were not.

The genes of those individuals were passed along from one generation to the next.

Today, good gossipers are influential and popular members of their social groups.

Sharing secrets is one way people bond, and sharing gossip with another person is a sign of deep trust: you’re signaling that you believe that the person will not use this sensitive information against you.

Therefore, someone skillful at gossip will have a good rapport with a large network of people. At the same time, they’ll be discreetly knowledgeable about what’s going on throughout the group.

On the other hand, someone who is not part of, say, the office gossip network is an outsider – someone neither trusted nor accepted by the group. Presenting yourself as a self-righteous soul who refuses to participate in gossip will ultimately end up being nothing more than a ticket to social isolation.

In the workplace, studies have shown that harmless gossiping with one’s colleagues can build group cohesiveness and boost morale.

Gossip also helps to socialize newcomers into groups by resolving ambiguity about group norms and values. In other words, listening to the judgments that people make about the behavior of others helps the newbie figure out what’s acceptable and what isn’t.

Fear of whispers keeps us in check

On the flip side, the awareness that others are likely talking about us can keep us in line.

Among a group of friends or coworkers, the threat of becoming the target of gossip can actually be a positive force: it can deter “free-riders” and cheaters who might be tempted slack off or take advantage of others.

Studies of California cattle ranchers, Maine lobster fishers and college rowing teams confirm that gossip is used in a variety of settings to hold individuals accountable. In each of these groups, individuals who violated expectations about sharing resources or meeting responsibilities became targets of gossip and ostracism. This, in turn, pressured them to become better members of the group.

For example, lobstermen who didn’t respect well-established group norms about when and how lobsters could be harvested were quickly exposed by their colleagues. Their fellow lobstermen temporarily shunned them and, for a while, refused to work with them.

When gossip is about a particular individual, we’re usually interested in it only if we know that person. However, some gossip is interesting no matter whom it’s about. This sort of gossip can involve stories about life-or-death situations or remarkable feats. We pay attention to them because we may be able to learn strategies that we can apply to our own lives.

Indeed, de Backer discovered that our interest in celebrities may feed off of this thirst for learning life strategies. For better or for worse, we look to celebrities in the same way that our ancestors looked to role models within their tribes for guidance.

At its core, our fixation on celebrities is reflective of an innate interest in the lives of other people.

From an evolutionary standpoint, “celebrity” is a recent phenomenon, due primarily to the explosion of mass media in the 20th century. Our ancestors, on the other hand, found social importance in the intimate details of everyone‘s private life, since everyone in their small social world mattered.

But anthropologist Jerome Barkow has pointed out that evolution did not prepare us to distinguish among those members of our community who have a genuine effect on us, and those who exist in the images, movies and songs that suffuse our daily lives.

From TMZ to US Weekly, the media fuels gossip mills that mimic those of our workplaces and friend groups. In a way, our brains are tricked into feeling an intense familiarity with these famous people – which hoodwinks us into wanting to know even more about them. After all, anyone whom we see that often and know that much about must be socially important to us.

Because of the familiarity we feel with celebrities, they can serve an important social function: they may be the only “friends” we have in common with new neighbors and coworkers. They’re shared cultural touchstones that facilitate the types of informal interactions that help people become comfortable in new surroundings. Keeping up with the lives of actors, politicians and athletes can make a person more socially adept during interactions with strangers and even offer inroads into new relationships.

The bottom line is that we need to rethink the role of gossip in everyday life; there’s no need to shy away from it or to be ashamed of it.

Successful gossiping entails being a good team player and sharing key information with others in ways that won’t be perceived as self-serving. It’s about knowing when it’s appropriate to talk, and when it’s probably best to keep your mouth shut.

This is an updated version of an article originally published on Jan. 20, 2016.

Published in GOSSIP MUCH and THE TRENDS