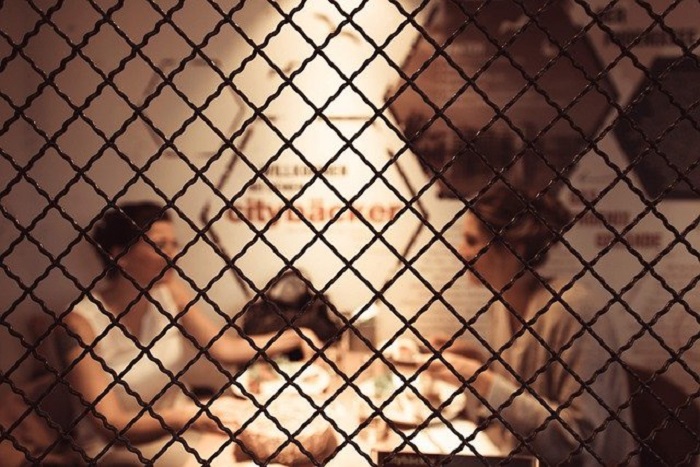 Gossip Gets A Bad Rap – The Science Of Gossip

Gossip gets a bad rap. There’s no doubt that the act of gossiping about someone can sometimes be damaging and negative. But there is such a thing as “good gossip” and the very act of gossiping can actually help the way we interact with each other. If we follow some simple steps we can take part in gossip without it ending in tears.

Gossip is defined as talking about and evaluating someone when they aren’t there. But we can use gossip to learn about the rules of behavior in social groups and get closer to each other. It helps us do this by letting us learn important information without the need to actually talk to every group member. So gossiping is efficient and those who gossip can use this social currency to gain positions of power.

But being a gossip also has a dark side. Gossips are generally viewed as unlikable, untrustworthy and weak. Even children as young as nine regard those who spread information about other people as less likeable and less deserving of rewards. There is also evidence that gossiping may make us feel bad about ourselves, regardless of whether what we have said is nasty or nice. And, of course, there are the consequences for the person you have gossiped about, who may suffer psychologically if they find out they were the target of gossip.

Although the research on the group benefits of gossip suggests we need to keep gossiping, we need to do so with the potential negative effects in mind. So how do we keep gossiping without creating a toxic social atmosphere?

There are clear negative consequences if you learn that you have been the target of gossip. Those who know they have been gossiped about at work, for example, experience less physical and psychological well-being. When we learn about social rules through gossip, we are learning about what rules we should follow, but also about what actions we should avoid if we want to be a valued member of our group. The advantage of learning about group transgressions in this way is that we do not have to have an awkward confrontation with the person who has transgressed. If we want gossip to oil the wheels of social interaction, but not cause conflict and upset, we need to be discrete.

Although there is plenty of evidence that we dislike those who gossip frequently, this depends on the perceived motive of the gossiper. If the listener feels that you are attempting to help the group when you share the gossip, they can be much more forgiving. For example, in a study where a gossiper shared information about a cheating student, they were only disliked where they were sharing this information for selfish reasons. Where they expressed the gossip in a way which focused on fairness for the whole student group, it was the cheater who was disliked, not the gossiper.

Ensuring that gossip is useful can also help to alleviate the negative feelings gossipers have when they share gossip. In a study where a participant saw another person cheating, it made the participant uncomfortable knowing about the cheat. But they felt better when they were able to warn the other participants about the cheat’s bad behavior.

Do not tell lies

Gossip which is not true does not offer the same social learning benefits as that which is true. False gossip risks conflict and upset to the target of gossip but this action is not justified by benefits to the group, so the gossiper may feel worse about spreading information they know to be false that they usually would when communicating gossip. The gossiper also risks being “found out” by their listeners. People can employ sophisticated strategies – including comparing the information they gain to existing knowledge – to protect themselves from being influenced by malicious gossip.

Connect with your listener

Effective gossip is not just about what you say, or about whom. It is also about how you say it. Of course, you can make the benefits of the gossip clear to your listener by clearly explaining why you have shared the information. But sharing particularly emotional reactions to the information may help you to connect with your listener and avoid negative reactions. When we share emotional reactions to others with someone, they feel closer to us, especially when they agree with the reaction we share. Sharing how you feel may encourage the listener to react more favorably to your gossiping behavior.

So the next time you need to share some gossip stop and ask yourself whether the information will stay secret from the person you’re talking about and whether it is useful. And do not be afraid to share your emotions with your listener. This way you can hopefully engage in “good gossip” and reap the social rewards which come with it.

Published in GOSSIP MUCH, THE TRENDS and TOP FOUR