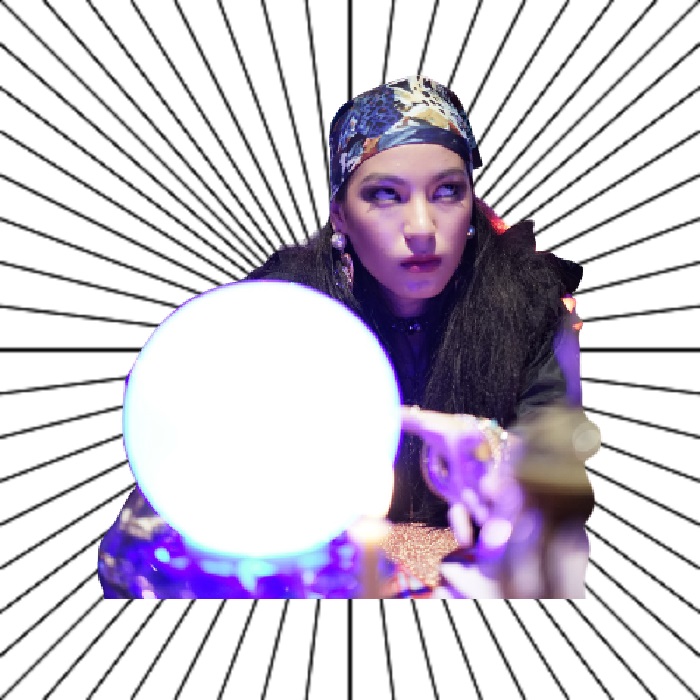 If you ask hardened scientists, they will say astrology can’t work. On the other hand, believers will give the opposite opinion. And the truth is that both are right. Actually, it all depends upon the definition of “work”. Basically, astrology refers to the belief that the stars and planets have an impact on a person’s environment, personality, and mood based on when that person was born. Let’s find out more.

You may have seen horoscopes published in newspapers. They are given by birth dates, and make predictions about people’s lives and personalities. Besides, they give them advice based on the position of the astronomical bodies.

According to a survey done by the National Science Foundation, 41% respondents were of the opinion that astrology is kind of scientific.

The Position of Astronomical Bodies

The orientation and position of the sun in relation to Earth create seasons. We know that solar flares create electromagnetic disturbances on our planet. This process can cause blackouts and satellite disruptions. Besides, the moon position creates ocean tides.

For instance, if you are a fisherman, the moon position can have an impact on your livelihood. On the other hand, the solar wind creates fascinating aura. And the biggest fact is that sunlight is the only biggest source of energy for us all.

Can Horoscopes make you Feel Better?

The short answer is, yes. The thing is that horoscopes can make you feel better. This is partly because of the placebo effect, which is a psychological effect. Basically, this effect happens when believing in a strange method makes you feel better.

Actually, it’s the belief that makes you feel better, not the method. According to scientists, the placebo effect is proven. For instance, if you give tablets containing plain water to 10 patients and tell them the tablets can help them get better much sooner, many of the patients will get better. It’s because of the placebo effect.

The new drug must perform much better than the placebo effect. In the experiment conducted by experts, the control group involved patients that received a placebo effect. Actually, this is the mechanism that makes astrology work for people.

You will find a lot of people who believe in astrology. They feel better when they follow the advice given in horoscopes. The same is true about a lot of pseudo-scientific treatments including homeopathy and crystal healing.

Actually, a new medicine shouldn’t be proven to help patients feel better. There should be a proof that it works beyond the placebo effect. This is what we need to build a strong case.

If you stick to a scientifically proven treatment, you will have a belief that the treatment will work for you. For instance, you should go for a walk instead of reading horoscope in a newspaper. We know that exercise helps improve your mental and physical health.

Long story short, if you are into astrology, we suggest that you read this article again and review your understanding about horoscopy. Hopefully, you will find this article greatly helpful.

If you want to know more about zodiac signs, we suggest that you check out SunSigns.