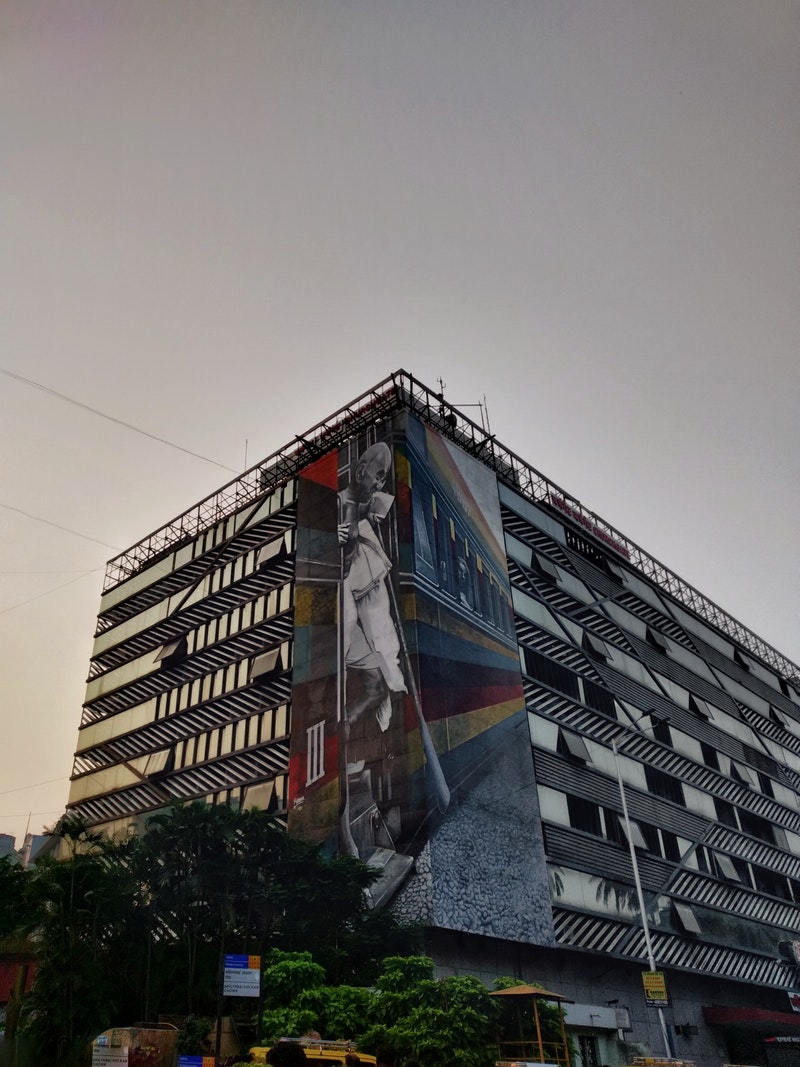 Corporate activism is more than a marketing gimmick

In the past month, there’s been an outpouring of support for Black Lives Matter from America’s largest corporations.

You might have noticed Amazon, for example, announcing its support for Black Lives Matter on its homepage. Even children’s candy brands Gushers and Fruit by the Foot teamed up to condemn police brutality and “stand with those fighting for justice.”

Often, the assumption is that corporations are making these statements as a form of marketing. They are branding themselves as inclusive to boost their sales and maybe also attract young liberal employees. Critics call these actions “performative.” And indeed, prior scholarly research has established that public opinion can drive corporate behavior.

Yet my ongoing research on corporate activism suggests that businesses often engage in social activism because they want to sway public policy outcomes, not solely to appeal to liberal customers and future employees.

Setting aside the question of whether corporate activism is good or bad for democracy, and whether it is sometimes clumsy or even offensive, it is a genuine attempt to influence policy outcomes.

Corporate activism is distinct from corporate social responsibility and occurs when businesses advocate that the government change public policies on social or moral issues.

Take Walmart, for example. In 2015, the retail giant stopped selling rifles commonly used in mass shootings – engaging in corporate social responsibility by disassociating themselves from the controversial firearms industry.

However, in 2019 after a mass shooting in one of its stores, Walmart CEO Doug McMillan engaged in corporate activism when he urged lawmakers to enact stricter gun control measures.

Recently, big businesses like Amazon, Apple, Coca-Cola, Facebook, Nike and Uber have all pledged contributions to advocacy organizations focused on racial equality and criminal justice reform. This is another example of corporate activism.

The past decade has also seen corporate activism on LGBT rights and immigration.

When it comes to racial justice, big businesses have contributed to the Congressional Black Caucus’s political action committee and advocated for affirmative action in higher education with the U.S. Supreme Court.

My research finds that corporate activism is quite common. Forty-four percent of the S&P 500’s large, public corporations supported the liberal side of LGBT rights, immigration or racial justice between 2008 and 2017. No S&P 500 companies took conservative stances on these issues.

Notable past examples of conservative social stances, by Chick-fil-A on gay marriage and Hobby Lobby on contraception, were advanced by privately held, smaller companies controlled by their founding families.

The major causes of corporate activism

One important finding from my research is that there’s no evidence that the stock market reacts to business social activism on LGBT rights or immigration.

In other words, investors don’t think such activism affects corporate financial performance. This implies that there is no economic market-based incentive nor disincentive for corporate activism for the average big business.

Another finding is that the ideology of top managers is a strong predictor of corporate activism on LGBT rights, immigration and racial justice. When companies transition from a conservative CEO to a liberal CEO, they engage in more corporate activism.

In the past decade, liberal CEOs like Tim Cook and Howard Schultz, for example, commonly used their businesses as a tool to advance their personal values.

What’s more, I find that liberal CEOs are most likely to engage their firms in activism in two scenarios:

First, when leading a consumer-oriented company that has an incentive to appeal to young, liberal consumers.

Second, when leading a company with a diverse employee base. Activism cultivates an inclusive environment promoting employee recruitment and retention among that diverse workforce.

But it’s more than companies proactively trying to court liberal customers or perhaps future employees. Sometimes they are responding to the demands of current employees as well.

My colleague Josiah Drewry and I found in a study of LGBT rights activism that employees – especially in highly educated workforces – can be an organized force, urging their employers to engage in corporate activism.

When studying LGBT rights activism, Drewry and I also wanted to know if “hard activism” – like lobbying or contributions to advocacy organizations – can be explained by different things than “soft activism,” like tweets or press releases.

We found few differences when it came to the factors that influenced hard and soft activism. The main exception was the influence of peer companies.

For example, the more companies within an industry engage in activism, the more likely a company within that industry is to engage in soft activism.

However, when it comes to hard activism, the fewer companies within an industry engage in activism, the more likely it was that a single company was doing things like lobbying or making donations.

We gathered from this that there are a core group of corporate leaders acting first, before others within their industry. For instance, Target and Sempra Energy were hard activism leaders on LGBT rights within their respective industries.

While it may be fair to skeptically view companies that engage in activism later on, the first movers, or those that engage in hard activism early, are more likely interested in achieving policy change.

CEO ideology and employee pressure are hidden forces at play with corporate activism.

Not every business is announcing its support for Black Lives Matter in order to appeal to liberal customers and future employees. Many of these companies may genuinely want to see greater racial equality in the U.S., acting on behalf of their liberal CEOs and marginalized employees.

Therefore, these corporations can be partners in change with social movements.