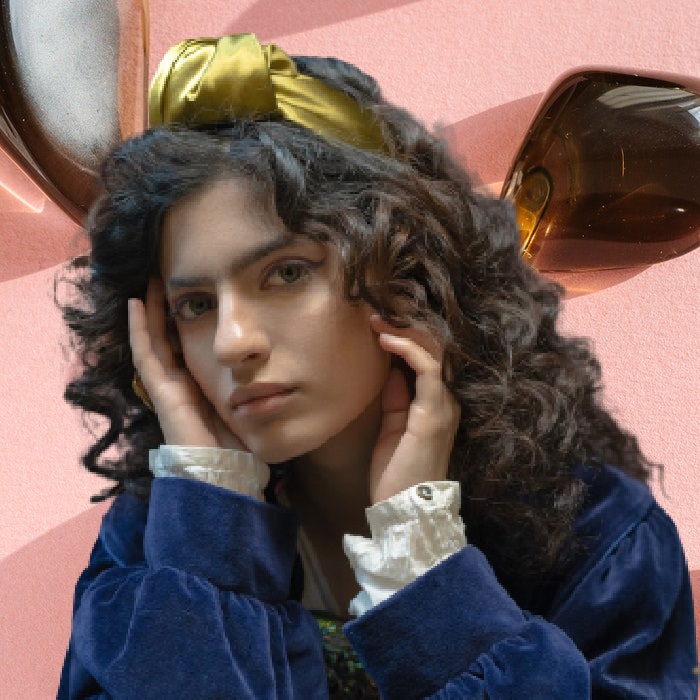 Astrology: It’s Only Accurate If You Do This

The majority of people roll their eyes at the topic of astrology. Here’s an example: “I don’t believe in astrology. It’s a lot of crap. I just think that’s another thing you should throw out the window. Mysticism. Cheap. It’s amazing that people still hang on to that after all these years.” Mick Jagger

Well, we don’t believe in the type of astrology you’ve likely been exposed to either, Mick.

What Mick and many others don’t realize is that astrology is like mathematics; you need to know where and when to use the many different factors and protocols (well beyond the mere Sun sign or horoscopes) for consistent accuracy.

Unfortunately, the Age of Reason in the 17th and 18th centuries contributed to the corruption of the ancient science of astrology, as did the commercialization of it starting in the late 19th century, giving birth to Sun sign astrology and horoscopes.

Astrology reached its developmental peak during the Middle Ages after over 2000 years of practice (in more informal and straightforward forms) in Babylon, Egypt, China, India, and elsewhere. Wise practitioners throughout the ages who understood the cyclical and ordered nature of life gave insight to kings, queens, pharaohs, emperors, religious leaders, and other powerful, influential types who wanted to capitalize on their fate and be prepared for challenging times.

Here are some quotes by people who looked beyond superficial astrology to understand the value of comprehensive astrology.

“Astrology is a language. If you understand this language, the sky speaks to you.”
Dane Rudhyar

“Perhaps there is a pattern set up in the heavens for one who desires to see it, and having seen it, to find one in himself.”
Plato

“A physician without a knowledge of Astrology has no right to call himself a physician.”
Hippocrates

“Courteous Reader, Astrology is one of the most ancient Sciences, held in high esteem of old, by the Wise and the Great. Formerly, no Prince would make War or Peace, nor any General fight in Battle, in short, no important affair was undertaken without first consulting an Astrologer.”
Benjamin Franklin

“The essential purpose of astrology is not so much to tell us what we will meet on our road, as it is to suggest how to meet it – and the basic reason for the meeting. Which quality in us, which type of strength is needed to go through any specific phase of our total unfoldment as an individual person.”
Dane Rudhyar

“Oh the wonderful knowledge to be found in the stars. Even the smallest things are written there… if you had but skill to read.”
Benjamin Franklin

“I think the Greeks first took astrology to India and took from the Hindus the science of astronomy and carried it back with them from Europe. Because in India you will find old altars made according to a certain geometrical plan, and certain things had to be done when the stars were in certain positions, therefore I think the Greeks gave the Hindus astrology, and the Hindus gave them astronomy.”
Swami Vivekananda

“A child is born on that day and at that hour when the celestial rays are in mathematical harmony with his individual karma.”
Sri Yukteswar Giri

“That we can now think of no mechanism for astrology is relevant but unconvincing. No mechanism was known, for example, for continental drift when it was proposed by Wegener. Nevertheless, we see that Wegener was right, and those who objected on the grounds of unavailable mechanism were wrong.”
Carl Sagan

Scott Petullo and Stephen Petullo offer vital, and yet sensible and practical spiritual guidance and tools, including their Spiritual Detox and Let Go MP3 meditation audios. Get their free report: 13 Spiritual and New Age Myths and 13 Other Spiritual Laws Besides the Law of Attraction. http://www.spiritualgrowthnow.com

Published in JOURNALISMS and THE TRENDS