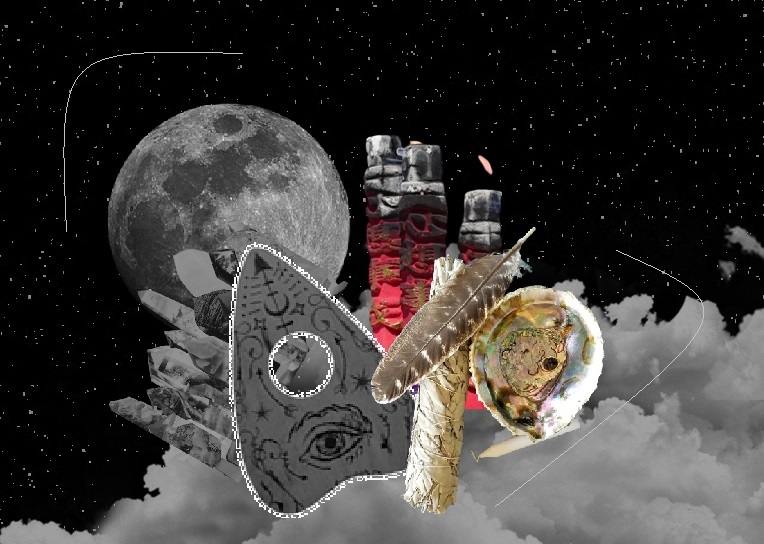 The Secret World Of Witches

Night runners are male or female witches, with extra ordinary powers, who get possessed with an evil spirit to cause nuisance at night by doing all sorts of wicked activities while people are asleep. When they get possessed, they go in trance and develop weird and abnormal characteristics ranging from sensing a human being from far, producing a red light from the tip of their tongues, climbing thorny trees, ridding on wild animals like hyenas, hippos and huge snakes, most of which they rare as pets.

These wizards come in all ages, ranging from middle age teenagers to mature men and women, but of course strong enough to dare the race at night. They run nude in the pitch of darkness, but they never get hurt. They are so sensitive, that trapping them is almost impossible. Most of the time we had always succeeded in tracking some, we had to follow specific steps and the results were quite positive!

During the day, night runners are very normal people, leading a normal life and socializing in the community just like any other person. When the sun sets, their character shifts from that of a normal human being to an unpredictable person with crazy behaviors and thoughts. They are known to camouflage in the bushes, on trees, in the water and on rocks while waiting for people to frighten and ambush. When in trance, wizards are so powerful that when they apply their wits and evil sudden ambush, they can cause eternal deafness, dumbness or even death.

They are people living in two different worlds but they never reveal their secrets to anybody who doesn’t share the wizard or witchcraft qualities. Male night runners only possess the night running qualities but their female counterparts exhibit another characteristic: Apart from running at night, they also cast evil spells through their evil eye. This, they simply do by looking at somebody while eating, drinking or swallowing a saliva, resulting into a severe stomach ache on the bewitched person.

There are only special witch-doctors or traditional herbalists who know how to remove the evil eye or protecting people from getting attacked by the evil eye.

A night runner would visit your homestead deep in the night and run around the house, while throwing small stones on the iron sheet roof, causing a continuous irritation that would keep you awake for the better part of the night. When irritated, they get nasty and repeatedly bump on peoples doors with their bums. But tracking or seeing them even during this time is not easy because when you open the door to check, they camouflage by hoisting themselves right above the door and tuck their feet in.

Night running or casting of an evil eye is mostly hereditary but in some cases, people who were originally not witches are known to have been apprenticed through powerful rituals, and for their family to be successful, the correlation the wife and the husband must be good. For instance, some communities believe that when a night runner is out running and kicking doors or frightening people at night, their spouses should be in the kitchen frying groundnuts with one leg stuck up on the cooking stone. If the groundnuts get burnt, it is believed that the night runner would be nabbed.

People dreaded night runners because of their underworld activities since time immemorial, but

unlike today when their punishment is severe beating and death in some communities, they were not supposed to be publicly denounced lest they cast an evil spell on the person who did so. Our ancestors treated them with respect and there would be a pact between the person who caught a night runner and the night runner him/herself, which would lead to the night runner being set free unhurt and protected, but would reward the tracker by secretly giving off a black cow.

The first time we went out on a hunt mission to track the wizards, we were not allowed to enter home for a specific duration to help us escape being sniffed. We were also told to avoid eating fresh red meat or a matured cockerel. It is also believed that anybody who wants to deal with a stubborn night runner should roast a fresh Euphorbia twig. Apparently, this makes the limbs of the night runner swell and prevent them from causing disturbance.