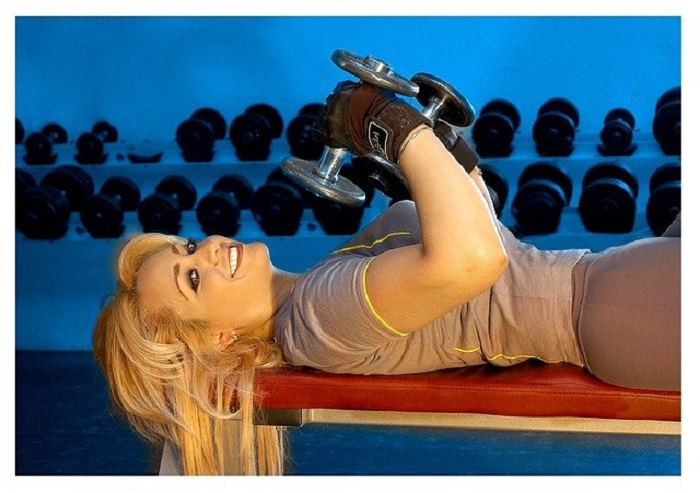 What Men Mean When They Call a Girl ‘Cute’

Google says cute is “attractive in a pretty or endearing way”, and when the word is used in reference to a girl, it gets all confusing. All guys are different and it is a known fact that men pretty much suck at expressing themselves. They want to say something and they might say something else. It is for this fact that girls often find it hard to understand men. There are hundreds of ways to define a woman; the poets, lyricists and authors are best at the task. Unfortunately, all men are not authors or poets.

The adjective “cute” is based on both looks as well as how the girl behaves. Look is pretty easy to explain in the context and most of us already know what I mean. Behavior is also very important here; guys particularly find a girl cute when she acts like a kid, or when she makes funny faces, or when she dances like no one is watching her. Some guys even find it cute when a girl tucks her hair back behind her ears while talking. To tell you the truth, guys have different conception of calling a girl cute. For example, in western part of the world, it is often that men find cute a synonym of informally sexually attractive. For instance when your girl wears your shirt, the oversized shirt hanging on her body looks super sexy. Or, when a girl raps along the gangsta hip-hop lyrics and smirks at her man.

Whereas if one goes east towards the land of rising sun, the definition of cute changes, if not drastically but definitely at some level. In Japan for example where people often say “Kawai” meaning cute in Japanese to almost anything from a girl to dress or to even a pen, they usually say it based on the look. When people in the East call a girl cute, their judgment is primarily based on looks. Not saying that behavior doesn’t play any role here, but it is something that comes later. What dominates is how cute is she looking. When your man calls you cute, or your guy friend from the college calls you a cutesy, what they have meant could be anything.

People often ask a question: is it possible that a girl can be both cute as well as hot. Many feel that a girl can be anything that she likes; she can be cute, she can be hot, she can be smart and intellect, all at the same time. However, it is also interesting to note that some men have different conception of whether a girl is cute or hot. For them a cute girl is different from a hot girl. They believe a girl can be one but not both. They’ll always call Megan Fox, Sofía Vergara hot but not cute and Amanda Seyfried, Selena Gomez cute but not hot. Their concept of hot and cute is entirely different. Though Megan Fox can do cutesy stuff, but it is her hotness that dominates most of the time. To be honest, the definition of “cute” is still blurred, or you can say that it’s something that’s general. Guys call girls cute in different events. Cute or hot guys love them all. So what you girls gotta do is take the complement and be what you like, be yourself.

More from STYLEMore posts in STYLE »