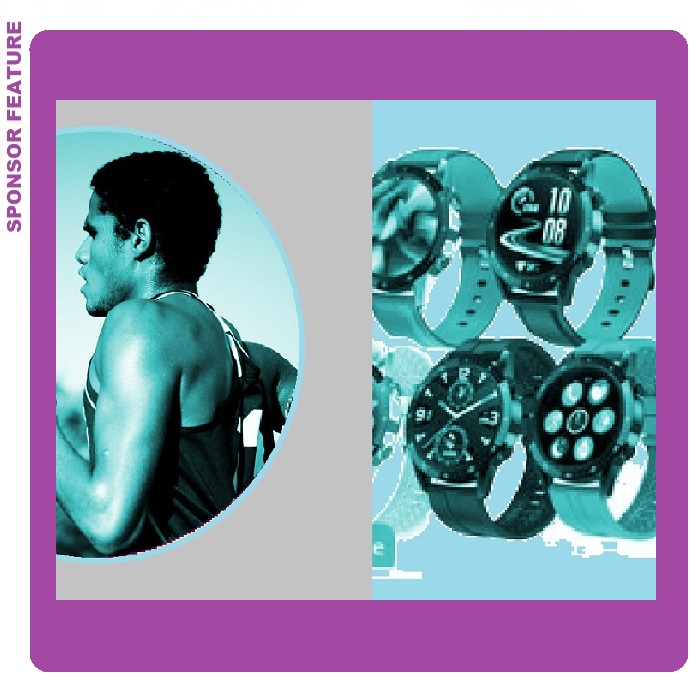 Fitness is a widespread activity today practiced by individuals and groups of all age categories, ranging from toddlers to senior citizens across the globe.

This activity serves as a virtual bridge connecting an individual’s physical and mental well-being, thus favoring one to stay focused in their day-to-day activities and reducing health risks drastically.

In the current day, fitness trackers and pedometers are being used extensively to track day-to-day fitness regimens, which in turn helps one monitor their physical and mental health balance.

Fitbit is a wearable device that can be tightened to one’s wrist, and the device will automatically track the rest, and the data gets stored or can be transferred into a smartphone via a fitness application that is paired with the device.

Fitbit helps its consumers track all their daily activities, thus pushing them to get on their feet and practice their fitness routine on a more regular basis.

The device serves a wide range of purposes, ranging from its primary role of fitness tracking to controlling your smartphones and devices paired with a Fitbit.

The Fitbit is a band in the size of a wristwatch and some in the size of a bracelet with a diverse range of features and benefits that no one could imagine a small device could house within itself.

The core benefits of a Fitbit are as follows:

The major purpose of the fitness tracker is to help track the daily steps consistently taken by its consumers and serves in tracking specific details of almost every known workout routine in the world, ranging from walking, running, cycling, swimming, yoga, intense training, and a lot more. It helps track the calories burnt, duration, heart rate, and various intricate details that are reliable to a certain extent.

The device continuously monitors the heart rate of an individual. A noticeable key element about this feature is that the device sends notifications to the smart device or vibration pulses on the wrist whenever there is a fluctuation in the heart rate, going below or above the standard designated range.

The blood level oxygen requires regular monitoring, which requires an oximeter, but a Fitbit has the added benefit of serving the purpose of an oximeter, which keeps tabs on the oxygen level in the blood.

The Fitbit houses a built-in GPS tracking device that stores location data during activities involving movement from one location to another, which is helpful later for a personal analysis of a location of a specific route.

Another beneficial feature of the Fitbit is the capability of the device to track an individual’s sleeping patterns. It can track the entire sleep cycle ranging from the different sleep patterns throughout the cycle. It can collect and correlate sleeping patterns and show details on the duration of an individual on a light sleep, deep sleep, and various other related data.

Though this feature would not be available on all the variants of Fitbit, certain high-end variants benefit from storing data such as images that can be viewed on the device and music that can be played directly from the device when paired with Bluetooth music devices. One would also be able to attend and decline calls, send and receive messages and social media notifications, set alarms, and reminders, all of which are possible from this miniature device on the wrist.

One of the most recent features on a Fitbit device would be making payments directly by linking the user’s bank account to the fitness band using respective designated applications. Hassle-free payments can be made with the ease of the wrist.

A device that started with the sole purpose of serving as a provision to track the day-to-day fitness activities of an individual has shown substantial growth throughout its span with an unstoppable growth in technology everyday across all the categories and fields. Fitbit has been putting untiring effort into their products, resulting in impressive results across all their devices and performances.

Fitbit bands have succeeded in pushing individuals to get on their feet and focus on their physical and mental well-being to a great extent. Mobile Mob devices will continue to serve their purposes going forward with much more exciting features and modifications down the line.