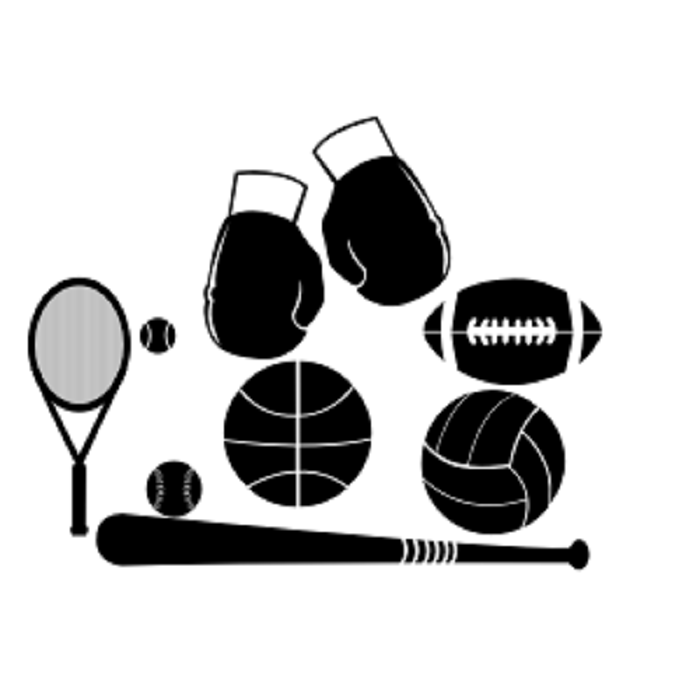 The allure of big money has always been an overwhelming temptation to pursue sometimes illegal means to reap ones financial desire. In sports, especially professional sports today with so much money involved many has sought that one big payday. After watching the NFL Championship, a game that Green Bay was expected to win hands down concerning questions have surfaced.

NFL football is very big business. From TV rites, commercials and even more money in gambling all generate a billion dollar industry. In a game prior to kick off the odds overwhelming favored Green Bay over Tampa. With so much money on the line especially in today’s reality it is very conceivable that one or two plays and even officiating could be called into question. In a previous wild card game the Pittsburg Steelers had questionable play calls and mistakes that shouldn’t have happened. Yet, they did. The Steelers were overwhelming favorites like Green Bay. In the same context both games where the obvious is very well obvious that certain plays, mistakes and even officiating that shouldn’t have happened did.

In the annals of sports there have been instances where games have been thrown and the Fix was in from the start. One of the most famous cases was the Black Sox scandal of 1919. This is where Shoeless Joe Jackson and several members of the Chicago White Sox took money to throw the world series. Shoeless Joe Jackson and the other seven members of the White Sox were banned from playing professional baseball for life. In Green Bay history Paul Horning was caught betting on Football and it cost him a year of ineligibility. Pete Rose is another who bet on Professional sports and it cost him enshrinement into the Major League Baseball Hall of Fame.

When a game is played and there are questionable calls either from the officiating, coaches, or players and also mistakes that shouldn’t have occurred are all signs of potential irregularities that could be construed as attempts to fix the outcome of that game. It has happened before and you can bet your bottom dollar it is happening now. And, it will most likely happen again in the future. No longer is playing for the love of the game a reality. Those days unfortunately are long gone.

Remembering a simpler time. A time where playing sports was filled with emotions of exhilaration of just playing the game. Where athletes stayed with one team for the duration of their career. And, in many cases when their career was waning their ego couldn’t accept the fact that father time has a way of catching up to all of us moved on to one more team just to play one more year all for the love they had for the game.

The temptations to put the fix as they say are overwhelming in today’s fast track professional sports of colossal salaries and huge TV contracts. The same temptations exist now at the collegiate level. This is where college football and basketball reap huge financial windfalls from TV contracts. The universities involved continue to gain the offshoot of the financial gains that their sports programs generate.

It is not naive to express that the fix couldn’t exist in today’s athletic venues. The realities are there that there is a real possibility that one or more could influence a totally different outcome of a game for the sake of monetary gain. The recent NFL championship game as well as the wild card game are consistent reminders that play calls, officiating and blatant mistakes made by players could justify that the “Fix was in.