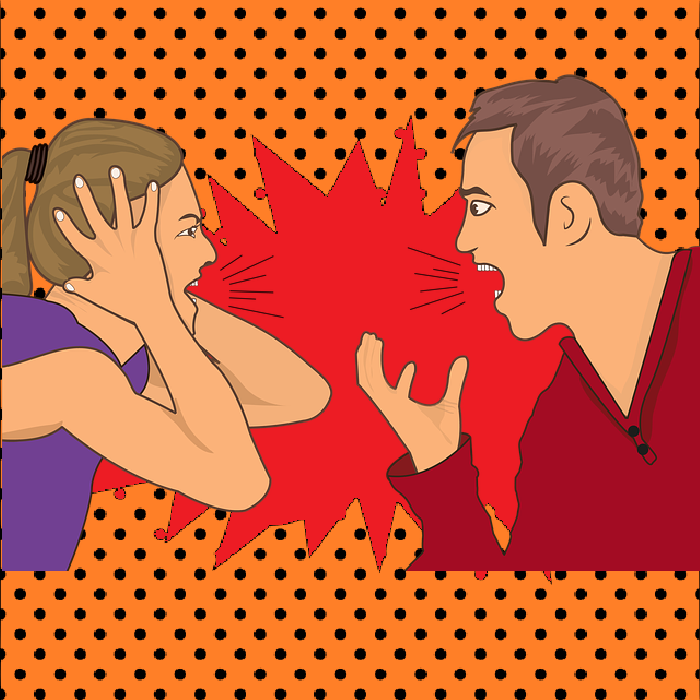 Family relationships are on many people’s minds during the holiday season as sounds and images of happy family celebrations dominate the media. Anyone whose experiences don’t live up to the holiday hype may find this difficult or disappointing, but those feelings may be felt even more acutely among those involved in family rifts.

I have done a significant amount of research on ambivalence and conflict in families, which led to a five-year study of family estrangements.

At the outset, I was surprised at how little evidence-based guidance exists on the frequency, causes and consequences of family estrangement, or how those involved cope with the stress of family rifts. There are few studies published in academic journals on the topic, as well as limited clinical literature. I sought to fill these gaps through a series of interrelated studies and have presented and described my findings in my 2020 book “Fault Lines: Fractured Families and How to Mend Them.”

My findings suggest that estrangement is widespread and that there are several common pathways people take on the way to a family rift. Also, people who decide to try to close such a rift have discovered a number of different routes for getting to reconciliation.

Anyone can experience a family rift

To get an idea of how much estrangement is going on, in 2019 I conducted a national survey that asked the question: “Do you have any family members (i.e., parents, grandparents, siblings, children, uncles, aunts, cousins or other relatives) from whom you are currently estranged, meaning you have no contact with the family member at the present time?”

The survey involved a nationally representative sample of 1,340 Americans aged 18 and older whose demographics closely mirrored the United States population.

The data from this survey revealed no statistically significant differences in estrangement according to a number of factors, including race, marital status, gender, educational level and region where the respondent lived. This finding suggests that that estrangement is relatively evenly distributed in the population.

There have yet to be any longitudinal studies on family rifts – studies that repeatedly survey participants with the same questions over time. So we do not know if estrangement is increasing or decreasing.

The sheer numbers, however, are striking. Extrapolating the national survey responses to the entire U.S. adult population suggests that around 68 million people have at least one current estrangement.

Between 2016 and 2020 my research team conducted 270 in-depth interviews with individuals who experienced estrangements, around 100 of whom had reconciled.

The findings of this study, which are included in my book, reveal that there are multiple “pathways” to estrangement: diverse trajectories toward family rifts that unfold across people’s lives.

This study was the first in the field to focus intensively on individuals who had successfully reconciled after years or decades of estrangement.

By carefully analyzing their detailed accounts, my research team identified a number of strategies and approaches that worked for them:

Whether or not to reconcile

Whether to attempt a reconciliation is a complicated decision. Some family situations involve damaging behavior, a history of abuse or currently dangerous individuals. People experiencing these extreme situations may find that cutting off contact is the only solution, and a critical one for their safety and psychological well-being.

Many interviewees in challenging situations like these reported that working with a counseling professional helped them answer the question, “Am I ready to reconcile?” In some cases, the answer was “no.”

One positive finding of my research is that those who reconciled their rift found it to be an engine for personal growth. Reengaging with the family – after careful consideration and preparation – was almost never regretted.

However, it was a highly individual decision and not for everyone.

A need for knowledge

There are still gaps to fill in the basic research on how and why family rifts and reconciliations occur. Further, there is no evidence-based therapy or treatment for individuals coping with or trying to resolve estrangements. Therefore, intervention research is critically needed.

Expanding research and clinical insight on this widespread problem may help pave the way to solutions that will help not just at the holidays, but over the course of the entire year.