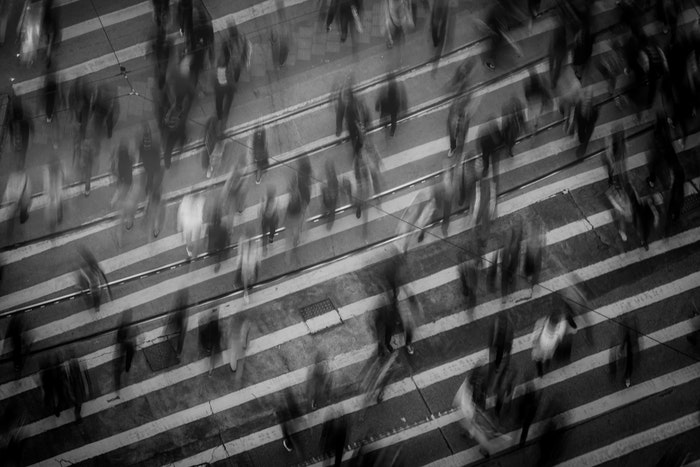 Do Relationships Allow Someone To Come Into Contact With Their Unconscious Mind?

Human beings have both a conscious and an unconscious mind; however, the latter is largely overlooked. Not only does mainstream society ignore this mind but a lot of people in the helping professions, those who are doing what they can to help peoples “mental health”, also do the same thing.

Although this is not much of a surprise when it comes to society, considering how extroverted it generally is and self-awareness is not encouraged, it could be seen as being a surprise when so many experts are the same. At the same time, a society that very much lives on the surface is naturally going to produce both therapies that lack depth and people that are happy to practice them.

When it comes to someone’s unconscious mind, this part of them will contain their “negative” feelings and the parts of themselves that they deem as being bad, among other things. By having these aspects held in this part of their being, their conscious mind will rarely, if ever, have to come into contact with them.

Undoubtedly, if one didn’t have this ability and they had to literally bathe in their inner pain, they would soon end up being wiped out. With this in mind, having the ability to remove pain from their conscious awareness is essential.

Nonetheless, while their conscious mind will lose touch with feelings and parts of themselves that are problematic, this inner material won’t simply be stored away like items in an attic and not bother them. No, this inner material will, from behind the scenes, be pulling the strings of their life.

What is held in their unconscious mind will have a big effect on what they are resonating or the vibration they are giving off. They, like everyone and everything on this planet, are made up of vibrating energy, and, in order for them to experience something, they will need to be vibrating at the right frequency.

This is not the law of attraction; this is the law of resonance, which is a quantum physics law. Therefore, someone can have all the right thoughts and feelings in their conscious mind but if their unconscious mind is filled with junk, they might not get very far.

Nonetheless, as their mind will be completely convinced by what their five senses tell them, they won’t be able to realise what is going on. If they were told that what they see is a reflection of their own consciousness, it would probably be the equivalent of trying to convince them that the moon is made of cheese.

If they were able to take a step back and reflect on their relationships, they may see that they continually come into contact with the same type of people. When it comes to what irritates them about others, a number of things could come to mind.

For example, they could find that they often end up with people who are selfish, have anger problems and have a strong need for attention. One could see these people are being the complete opposite of them.

Now, if they were to pretend that these are not separate beings but are, instead, an expression of the part of themselves that they are estranged from, it would give them the opportunity to do what they need to do to gradually integrate their “shadow side”. By seeing their relationships in a more symbolic manner, they will no longer need to be caught up in what is going on.

And by looking into what parts of themselves they need to bring to the light of their own consciousness and to acknowledge, they can start to transmute their “negative” aspects. The parts of themselves that are seen as being bad can then change expression and this energy can be used creatively and to enhance their life.

This is not about one laying into themselves; it is a time for them to be kind and compassionate towards themselves. The truth is that they didn’t repress these parts of themselves because they are weak, bad or incapable; they did it because it was too painful for them to face them.

Furthermore, when they get in touch with the parts of themselves that they see as being bad and shameful, it will be important for them to keep in mind that this is just their dual ego-mind making a judgment. Ultimately, what is taking place inside them just is – it is neither good nor bad.

If one finds it hard to do this work by themselves, they may need to reach out for external support. This is something that can be provided with the assistance of a therapist or healer.