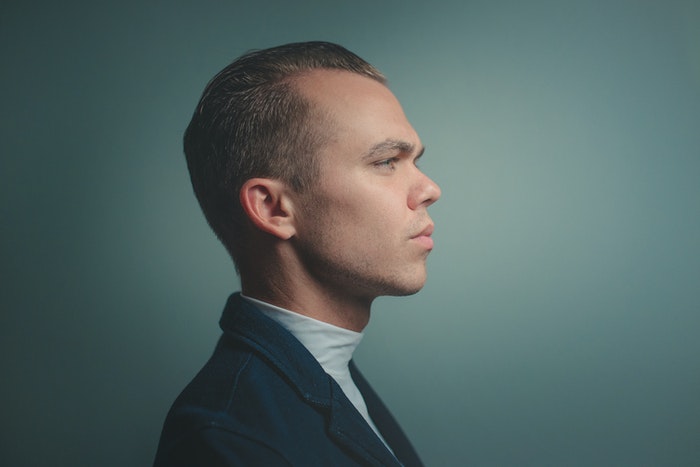 Critical Thinking: Is A Large Part Of Humanity Stuck In The Drama Triangle?

If it wasn’t for the person or entity that rescued the victim, then, they may still be in the same position. The perpetrator would then be able to continue to cause them harm and make their life a misery.

One doesn’t need to pay attention to this source of information, though, in order to hear about a story like this. A friend or family member could have recently been in the same position.

If one was to reflect on their own life, they might see that they have been a victim on a number of occasions. Someone who they were in a relationship with or someone at work may have been the perpetrator.

As for the rescuer, this may have been one of their friends or family members when it came to their relationships, or, if it was at work, it could have been someone who was higher up. What each of these examples illustrates is that this scenario takes place on every level and is not limited to what happens on the world stage or at an individual level.

Along with the aforementioned experiences, there are also people who are unable to go from being a victim to being a victor after they have been rescued. For someone like this, they can stay in this position and continue to need another person or entity to take care of them.

The perpetrator will then have been dealt with, but they won’t be in a position where they are able to take care of themselves. The rescuer, in whatever form this takes, will continue to have their back.

Now, although this scenario is played out on all levels and there are people who, in addition to being victimised, see themselves as victims, what if there is more to what is going on than meets the eye? What if someone like this is not inherently a victim and actually has control over how they experience life and what does or doesn’t happen to them?

Nevertheless, if someone who sees themselves as a victim was to hear this, they could say that this is an example of ‘victim-blaming’. Here, the person who is being mistreated and even harmed is being held accountable for something that they are not playing a part in.

To gain an understanding of how someone like this would be playing a part in their experience, what needs to be acknowledged is that they, along with every other person on the planet, don’t just have a conscious mind. In addition to this part of them, they have what is classed as an unconscious mind.

Their unconscious mind will have a far greater effect on their life than their conscious mind. This part of them will contain parts of themselves that they have rejected and emotional pain, among other things.

At this deeper level of their being, they can feel helpless, powerless and violated. Moreover, feeling this way is likely to be what is familiar and therefore, what is classed as what is safe to their ego-mind.

Considering this, if someone is not aware of the fact that they have an unconscious mind, let alone that it is having a bigger effect of their life than their conscious mind, or that this part of the is carrying a lot of ‘negative’ material, it is to be expected that they will end up coming into contact with perpetrators. When this takes place, they will need someone ‘out there’ to save them.

For them to step into their power and to no longer play out this victim/perpetrator/rescuer dynamic, they will need to see that they are unconsciously victimising themselves and to put this to an end by rescuing themselves. A key part of this will be for them to realise that they are not merely an observer of their reality and that they are co-creating their life.

This is something that can take place with the assistance of a therapist or healer. If someone is a very bad way and is around people who are victimising them, they are likely to need a lot of support at this point in time.
â
But, by getting this support, they will be able to draw the line and to start a new chapter in their life. Ergo, even though someone will be being victimised by their unconscious mind, it doesn’t mean that they won’t need to be ‘rescued’ at this stage of their life.