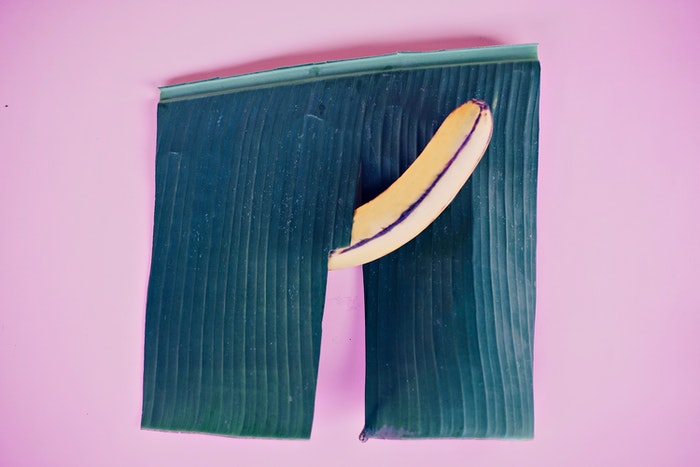 The Misconceptions That Arise From Pornography

Women feel much more muted sensations from both sexual arousal and orgasm compared to what men experience so their reactions are likely to be much less extreme. Orgasm involves focused concentration and responding instinctively to feelings that blot out the real world. A woman typically pants and sighs as least a little in the build up to orgasm. She doubtless pulls a face and groans depending on the strength of her release.

Men do not approach sex expecting to need to provide turn-ons for a lover. When a man is heading for orgasm, he may grunt and his face is focused in concentration. Anyone who is aiming for orgasm needs to concentrate on the turn-ons and stimulation at hand. A woman also makes little noise while she masturbates until her orgasm when she may grunt or pant a little.