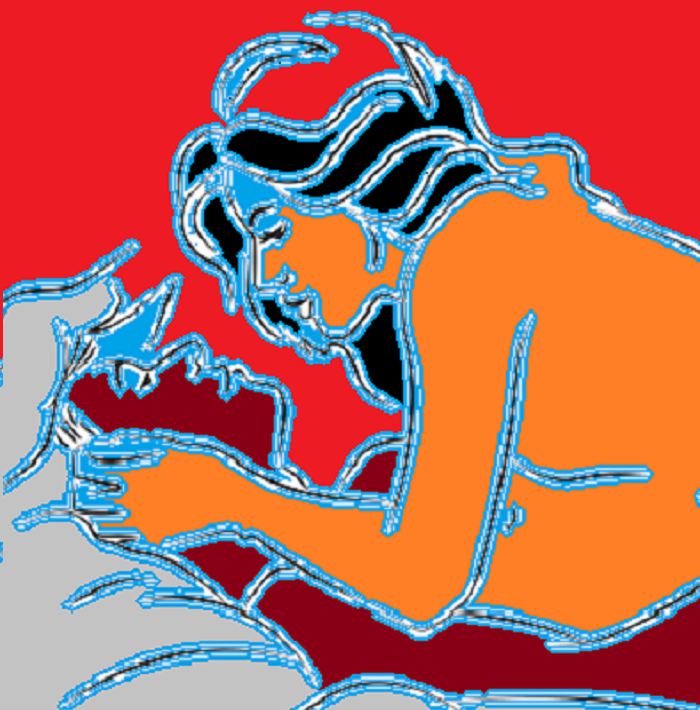 It’s Just Casual Sex – Why Do Women Still Get Judged So Harshly?

Now, as more and more Americans are vaccinated, some are saying all the sexual energy pent up over the past year will be unleashed, with Yale sociologist Nicholas Christakis predicting a summer marked by a surge in “sexual licentiousness.”

Women, however, might face backlash for exploring their post-vaccination sexuality. In a new study, we found that women – but not men – continue to be perceived negatively for having casual sex.

This stereotype persists even as casual sex has become increasingly normalized and gender equality has risen in the U.S. and much of the Western world.

Specifically, both men and women assume that a woman who has casual sex must have low self-esteem.

But that perception isn’t based in reality. So what might be driving this unfounded stereotype?

A belief held across religious and political divides

Although the idea that women’s sexual behavior is linked to their self-esteem is a common trope in film, television and even some relationship advice sites, we documented just how entrenched this stereotype is across six experiments published in Psychological Science.

In one experiment, we asked Americans to estimate the correlation between people’s sexual behavior and their self-esteem. We described those people as being a man, woman or simply as “a person,” without providing any information about their gender. We then described that man, woman or person as having a lot of casual sex, portrayed them as being a serial monogamist or provided no information about their sexual behavior.

We found that Americans tended to associate monogamy with high self-esteem, especially for women. More striking, they associated casual sex with low self-esteem – but only for women.

This belief was surprisingly widespread, and across our studies we found that both men and women hold it.

We wondered: Was this stereotype the product of sexist beliefs? Could it be due to participants’ political ideology or their religion?

But time and again, we saw that this stereotype transcended a number of markers, including the extent to which someone held sexist beliefs, their political views and their religiosity.

What if a woman says she wants casual sex?

However, people might believe that women don’t want casual sex in the first place. For example, people might assume that women have causal sex only because they’re trying and failing to attract a long-term relationship. In fact, such beliefs do seem to influence the stereotype about women’s self-esteem.

This finding inspired another experiment. We wondered what would happen if we told participants that a woman was actually perfectly happy with her casual sexual lifestyle. Might that change their beliefs?

Here’s the kicker: Among our participants – the same ones who showed this stereotyping – we found virtually no association between their self-esteem and their own sexual behavior.

These findings are similar to those of psychologist David Schmitt, who conducted a survey of more than 16,000 participants drawn from all over the world, and also found little association between self-esteem and casual sex.

And in our study, it was actually the men who reported having more casual sex who also tended to have slightly lower self-esteem.

Do our Stone Age brains play a role?

So why do people hold this negative assumption about women who have casual sex – especially if it doesn’t hold water? The short answer is that we currently do not know, and associations between sex and self-esteem in the real world are complex.

Some people might wonder if the media is to blame. It’s true that women who have casual sex are sometimes portrayed as being somehow deficient. But this doesn’t tell the whole story. Even if popular media perpetuates this stereotype, it still doesn’t explain why people would feel compelled to portray women this way in the first place.

Another possible explanation is that the stereotype extends from reproductive biology, in which men have historically had more to gain from casual sex than women, who – since they risk getting pregnant – often have to bear greater costs, on average, than men.

Yet today, newer technologies – like birth control and safe, legal abortion – allow women to have casual sex without being forced to bear some of those unwanted costs. Perhaps, then, our Stone Age brains have simply not yet caught up.

Whatever the origin of this stereotype, it’s likely to foster prejudice and discrimination today. For example, people perceived to have low self-esteem are less likely to be asked out on dates or elected to political office.

This stereotype might also have led to seemingly well-intentioned – but ultimately misguided – advice directed toward girls and women about their sexual behavior. There is a cottage industry built around telling women what sort of sex not to have. (Searching for books on “friendship advice” on Amazon yields fewer than 40 results, but searching for “dating advice” returned over 2,000.)

So why do they continue to be denigrated as they become increasingly open and willing to go to bed with others at their own whim, of their own accord?