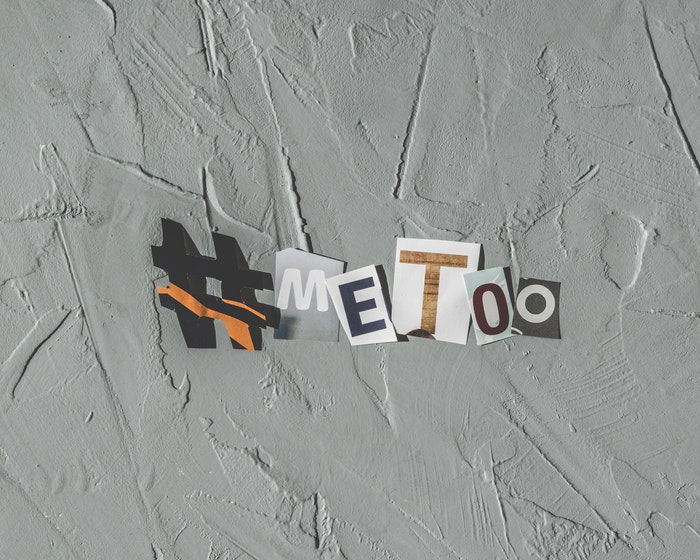 Education Secretary Betsy DeVos released new regulations on May 6 that govern how sexual assault investigations are handled on college campuses. We asked Marissa Pollick, a University of Michigan lecturer and attorney who specializes in compliance with Title IX – the federal law that governs gender discrimination on campus – to explain what the new regulations mean for accusers and the accused.

1. Has the definition of sexual harassment become more narrow?

Yes. Under the prior guidance, a single incident, if severe enough, might meet the definition of sexual harassment. The new rules state that sexual harassment must be unwelcome conduct that is so “severe, pervasive and objectively offensive” that it effectively denies a person access to the school’s education programs or activities. An isolated incident of unwelcome remarks of a sexual nature, for example, would not meet the revised definition. The new rules also clarify the sexual harassment definition to specifically include sexual assault, dating violence and stalking, which need not satisfy the severe and pervasive standard.

2. How do the new regulations affect victims?

Victim advocates are concerned that the new rules will discourage victims from coming forward. As before, educational institutions, public and private, that receive federal funds must have a Title IX policy that addresses sexual misconduct. Under the new rules, colleges and universities must now conduct live hearings with cross-examination in connection with sexual misconduct complaints. Critics believe this will intimidate and cause further emotional harm to sexual assault survivors.

In addition, schools may use a new evidentiary standard that will make it harder for complainants to prove that a violation of sexual misconduct policy took place.

Before, schools could use a standard of “preponderance of the evidence” – which means more likely than not – to prove a Title IX policy violation. Now, schools may use a “clear and convincing” evidence standard. Clear and convincing proof means that the evidence presented must be highly and substantially more probable to be true than not. This higher standard is used in certain civil cases that involve high risk of loss or fundamental concerns such as free speech under the First Amendment. Under the new rules, schools will be permitted to choose between these two evidentiary standards for use at all stages of their investigation and proceedings. Victim advocates are concerned that schools will utilize the higher standard of proof to reduce the number of lawsuits from accused perpetrators who are disciplined under the policy.

3. What are the most significant changes for the accused?

The rule changes arguably provide more due process protections for alleged perpetrators that many observers and some courts found were lacking in the past. For instance, there have been successful lawsuits against universities that expelled or otherwise disciplined students for policy violations without conducting a full and fair hearing. Accused students must now be given written assurance that they are presumed innocent, which was not previously required. They also may use lawyers or legal advisers to cross-examine their accuser. This was not included in the prior guidance. Further, the accused will receive greater protections under the clear and convincing evidentiary standard because it will be more difficult to prove that the alleged conduct was a policy violation.

4. What do schools have to do now that they didn’t before?

Schools must now carefully review and revise their policies to ensure that they are compliant with the new regulations. The final rules take effect Aug. 14, 2020, which is particularly challenging given the major demands on schools during the COVID-19 pandemic. If a college or university has not utilized live hearings, they must now coordinate and train staff and personnel to develop and implement the new investigation and hearing requirements, including virtual hearings if necessary.

Team IRL
More from SELFMore posts in SELF »