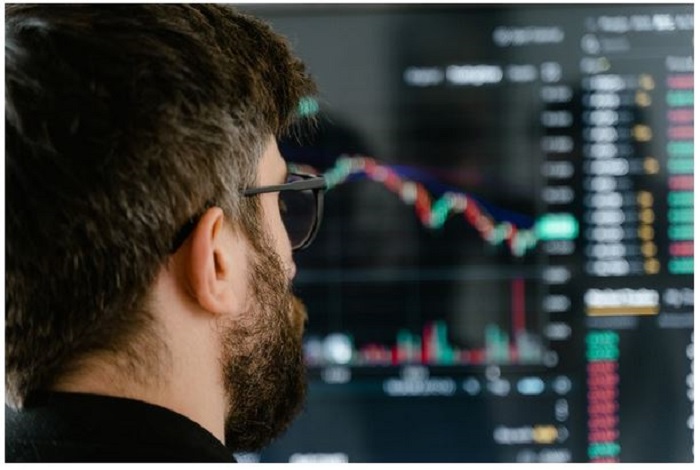 Investors Selectively Forget Their Money-Losing Stocks – They Often Have A Biased Memory – Why Are They So Cocky?

Stock investors mistakenly remember their past investments as better than they actually were, which leads them to be overconfident about how they’ll perform in the future, according to our new study.

Past research has shown that investors tend to be very overconfident. But there’s been little explanation as to why. We wondered whether a biased memory might play a role.

So we recruited about 900 investors – mostly men, who dominate the finance industry – through online forums and panels and conducted three studies.

In the first, we asked 401 investors a series of questions intended to estimate their level of overconfidence, glean their actual performance and determine how frequently they trade. To measure overconfidence, we recorded how much they expected to beat the market over the next 12 months. We then asked them to recall, from memory, the performance of the two trades that had the biggest impact on their portfolio – whether positive or negative – over the previous year.

Finally, we told them to look up their financial statements and tell us how their trades actually performed.

We compared the figures they remembered with the figures they reported. We found that on average investors overestimated their returns from their biggest trade by 4.3 percentage points and their second-biggest gain by 7.1 points. We also found that those who had the rosiest memories were the most overconfident and tended to trade the most frequently.

Our second study was similar to the first except we asked 151 investors to recall up to 10 trades that had the biggest impact on their portfolios in 2020 and later show us the financial statements. With a larger sample of trades, we were able to isolate and measure the effects of two different types of memory bias – “distortion,” when someone remembers something more positively than the reality, and “selective forgetting” – to see if they could predict overconfidence.

Investors thought their trades had gained an average of 8 percentage points more than they actually did. Further analysis showed that distortion played a significant role in participants’ overconfidence. And we found that investors were much more likely to selectively forget their losses than their gains.

We also found that participants with larger memory biases – that is, bigger gaps between the numbers they initially recalled and the actual performance of their portfolios – tended to be more overconfident and traded more frequently.

In our third and final study, we wanted to see if an intervention could reduce overconfidence, so we recruited 366 more investors and asked half of them to review their actual returns from their financial statements before we measured overconfidence. We found that those who saw their actual returns still expected to beat the market but by much less than those who hadn’t seen their trades. 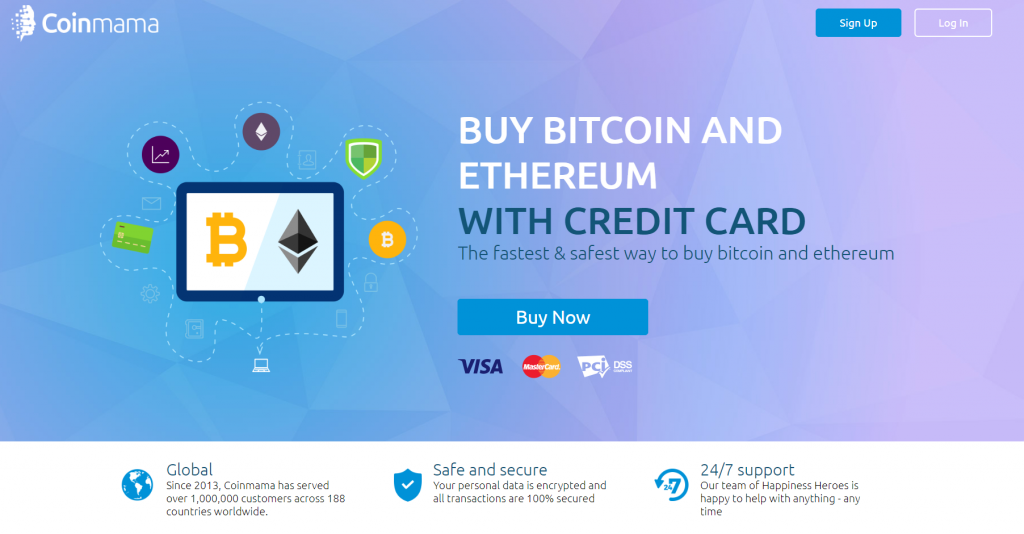 Overconfident investors can not only be a hazard to themselves but can also contribute to massive market failures.

Investors brimming with confidence are more likely to take on more debt, overreact to market-related news and signals, buy overpriced investments and make basic mistakes than peers who are less sure of themselves.

This overconfidence is often a contributing factor to market bubbles and crashes, like the 2008 financial crisis. Besides wiping out investors, the inevitable collapse of market bubbles ripples through the economy, often causing debt defaults, business bankruptcies and massive unemployment.

Our results suggest that biased memory likely contributes to this overconfidence.

We’d like to push this work in two directions. We’d like to run a field experiment looking at whether we can reduce overconfidence and improve returns among brokerage clients using the insights gleaned from our studies. Second, we’d like to further investigate the psychological processes underlying these effects.

We also want to communicate these results more broadly to the public to help investors make smarter decisions so they are better positioned to protect and grow their wealth.