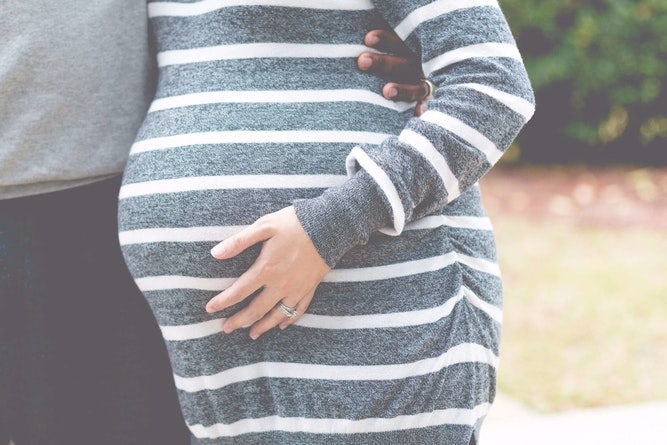 Several U.S. states are blocking health clinics from providing abortions, declaring the procedure to be “nonessential” during coronavirus business closures. Other services deemed medically unnecessary during the crisis include dental exams, colonoscopies and cataract surgeries.

The inclusion of abortion on this list is controversial and legally contested. Judges in recent days struck down such abortion bans in Texas, Ohio and Alabama, allowing abortions to continue. However, on March 31, a federal appeals court overturned the district court’s ruling on the Texas ban. Abortions that are not “immediately medically necessary” may now be prohibited in the state.

Officials in these states argue restricting abortions will free up medical supplies and personnel by postponing elective procedures until the crisis is over. That will be at least a month, according to the Trump administration, if not several.

Abortion is a time-sensitive procedure – in the majority of states, one cannot be performed after 24 weeks of pregnancy. As I’ve explored in my research on the adverse effects of restricting reproductive health care, forcing pregnant women to delay an abortion is a dangerous gamble for both their physical health and their economic future.

Abortions already hard to get

While abortions have been legal under U.S. federal law since the 1973 Supreme Court decision Roe v. Wade, many states have legally managed to curtail abortion access, with increasingly severe restrictions in the past decade.

New anti-abortion policies include requiring parental consent for minors who seek the procedure – as in Ohio and Missouri – and requiring abortion facilities and doctors to meet the same strict requirements as hospital surgical centers and their staff.

In 34 states, those wishing to terminate a pregnancy must receive counseling about the procedure and fetal development. Twenty-seven of those states then require women to wait between 24 and 72 hours afterwards to have an abortion.

These laws and regulations have contributed to service reductions and clinic closures nationwide. Today, 89% of U.S. counties have no abortion provider within their borders – up from 77% in 1978.

In 27 American cities, women must travel more than 100 miles to reach an abortion clinic. In Texas, both Lubbock and Midland – which have a combined population of 382,000 people – are a five-hour drive from the nearest abortion provider.

States such as Kentucky and Mississippi where women have extremely limited access to abortion are generally Republican dominated and have a strong Christian right influence. They also have fewer women legislators than states with more liberal abortion access, such as New Jersey and New York.

Many of the same states that have enacted restrictive abortion policies in recent years are now moving to declare abortion a nonessential service during the coronavirus crisis. As of April 1, officials in Texas, Ohio, Alabama, Iowa, Oklahoma, Mississippi and Kentucky have made executive declarations effectively halting abortion procedures until the crisis abates.

But delaying an abortion can be dangerous. Women who have this medical procedure in the second trimester of a pregnancy face a greater risk of hemorrhage and other complications like uterine perforation, which may require further surgery or even a hysterectomy to address.

Delays could also extend the pregnancy to the point of fetus viability, after which most states prohibit abortions except to protect the life and health of the woman.

There are financial consequences when women are forced to carry an unwanted pregnancy to term.

Recent evidence from researchers at the University of California, San Francisco shows that women denied an abortion because of restrictive state laws are less likely to be employed full-time for years afterwards than women who got the abortion they needed. They are also more likely to live in poverty after being denied an abortion.

The economic fallout from an unwanted pregnancy would likely be severe and long-lasting for a new mother in an economy already decimated by coronavirus-related layoffs and business closures.

Abortion remains an essential service in numerous states hard hit by the coronavirus pandemic, including New York, New Jersey, and Michigan. In principle, women in states with coronavirus-related abortion bans could get the procedure in neighboring states.

But distance as a barrier to abortion disproportionately affects poor women, who lack the financial resources and time to travel. These days, shelter-at-home laws and new restrictions on travel across state lines could make it difficult for even wealthier women to travel for an abortion.

Easing existing restrictions on medication-based abortions – that is, non-surgical procedures – could resolve the tension between keeping people home and getting women the treatment they need.

Currently, the Food and Drug Administration requires that mifepristone, the first of the two drugs used in medication abortions, be dispensed in a clinic, hospital or medical office. Allowing women to receive the drug by mail would limit their exposure to coronavirus and reduce doctors’ workloads.

Coronavirus is a national emergency. But U.S. states that bar abortions until the pandemic ends will merely compound the health and financial harms of the crisis.