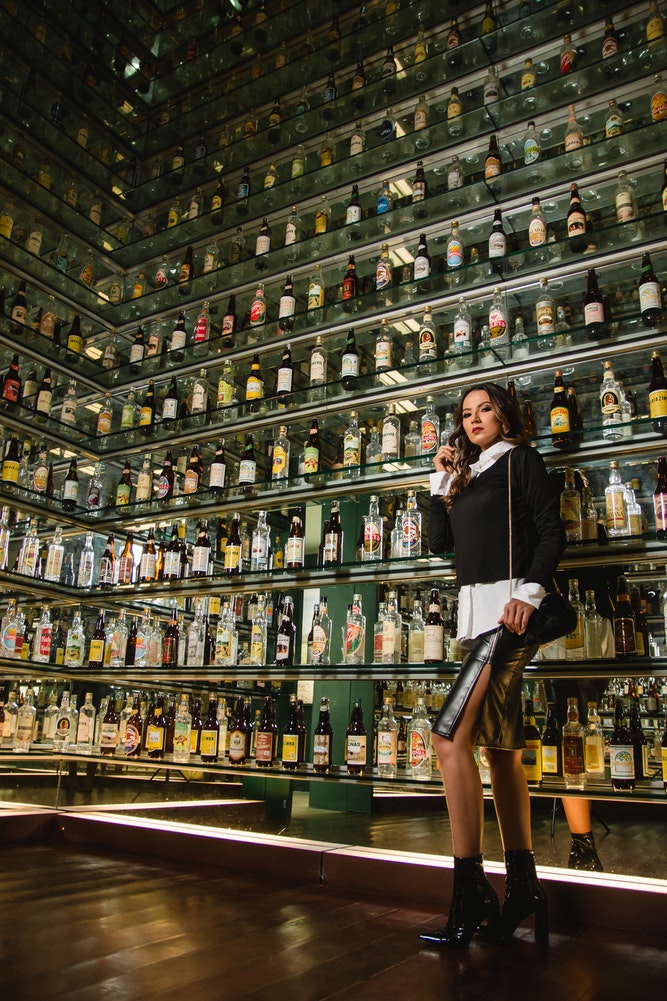 In the midst of the COVID-19 epidemic, it has become easier to buy alcohol than toilet paper or eggs.

Across the U.S., governors are terming alcohol sales an essential business and loosening restrictions to permit home delivery and carryout cocktails, throwing an economic lifeline to one group of small businesses.

Are alcohol sales actually essential? According to the federal government, just over half of Americans age 18 and above (55.3%) drank alcohol in the past 30 days; just over a quarter binged – more than four drinks on an occasion for women, or five for men – and 1 in 17 (5.8%) had an alcohol use disorder, ranging from mild to severe.

For those in this latter group who are actually dependent on it, alcohol may indeed be essential.

But evidence thus far in the epidemic is that people in general are buying more alcohol, and in larger quantities. As someone who has spent 30 years studying the link between alcohol policy and public health, I know that this is likely to result in a spike in alcohol use disorders for years to come.

According to Nielsen figures, for the week ending March 14, off-premise outlets such as liquor and grocery stores saw sales of wine up 27.6%, spirits by 26.4% and beer, cider and malt beverages by 14% compared to the same week a year earlier. Sales of 3-liter boxes of wine rose by 53%, and 24-packs of beer increased by 24%. Online alcohol sales for that week were also up, 42% year-on-year.

Some of this increase is undoubtedly stockpiling, especially given that in many locations bar and restaurants are closed. But we also know from prior experience and studies that periods of economic and psychological stress like this have two effects on alcohol use. People have less money to spend on alcohol, which drives their spending down; at the same time, they are likely to drink more to alleviate the stress they are feeling. In short, they are buying larger quantities of cheaper alcohol.

This increase in drinking will have both a short- and a long-term impact on health and safety. In the short term, alcohol abuse suppresses multiple aspects of the body’s immune system response, with particular effects on the lungs’ ability to fight off infections like COVID-19.

The rise in off-premise sales of alcohol and home consumption will also likely affect interpersonal violence. Adding alcohol to a possibly violent situation is like pouring gasoline on a lit fire. Off-premise sales of alcohol are more likely to be associated with violent crime than drinking in a bar or restaurant, as the drinking takes place without the presence of servers and other patrons. Multiple cities are reporting decreases in property crimes in the wake of the pandemic, but a rise in domestic violence. Child abuse cases may also be on the rise – while national data are not available, a Fort Worth hospital that usually sees eight such cases in a month saw six in a week. 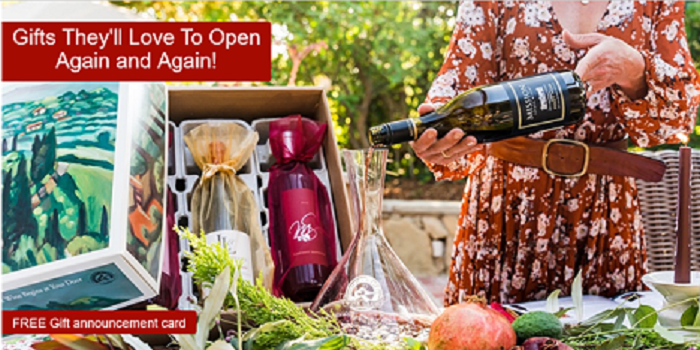 As for long-term effects, a study of the impact of the SARS outbreak on Beijing hospital employees in 2003 found greater likelihood of alcohol abuse or dependence symptoms three years later associated with quarantine or working in high-risk settings such as wards dedicated to treating patients with the respiratory illness. Greater exposure to the 9/11 terrorist attack on the World Trade Center was associated with more binge drinking after a year, and higher odds of alcohol dependence one and two years later. In the wake of Hurricane Katrina, alcohol consumption rose. After Hurricane Rita, adolescent alcohol use increased in Louisiana. What this suggests is that during the coronavirus crisis, people are putting in place patterns of heavier drinking that will show up in future higher rates of alcohol use disorders.

As governors declare alcohol sales essential, cities can still use policy levers to flatten this curve of problems from alcohol use. Prior to the coronavirus outbreak, CityHealth, a project of the de Beaumont Foundation and Kaiser Permanente rated the nation’s 40 largest cities on whether they have claimed jurisdiction over alcohol sales within their borders.

Eight can regulate alcohol outlets, including limiting hours and days of sale, establishing maximum purchase amounts, and banning price discounting, which is known to increase alcohol consumption. If necessary, they can also shut down premises.

Another eight have elements of local control over alcohol sales, but lack jurisdiction over some portion of new or existing outlets.

The remaining 24 cities lack control, because they are preempted from it by state laws that prohibit local action, or because they have not expressly taken such authority in their city codes. Yet even in these cities, civic and public health leaders could use emergency powers to limit or shut down alcohol sales in their jurisdictions.

A large body of research has found that the number of stores selling alcohol in an area, and how they serve and sell it matters for public health. The Task Force on Community Preventive Services concluded that limiting both the density of outlets and the hours and days they may sell are effective measures for reducing alcohol problems.

There are many anecdotal reports of stores limiting how many rolls of toilet paper consumers may purchase, yet people are walking out with cartloads of alcoholic beverages. Jurisdictions at every level, including cities, need to be aware of the likely effects of increased alcohol abuse in times like this, and use the policy levers at their disposal to mitigate these effects. Alcohol may be essential for some, but too much of it is dangerous for many, both now and into the future.